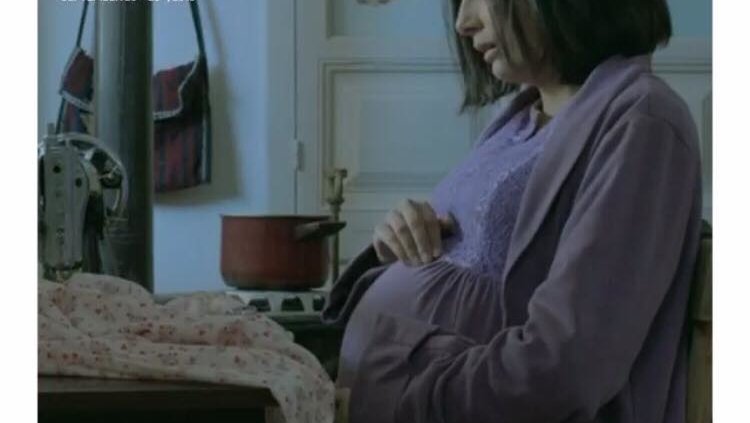 The new Syrian short film “The Cord” directed by Allaith Hejjo and written by Rami Koussa will participate in the official competition for short films at the El Gouna Film Festival from 20 to 28 September. The film tells the story of a couple who lives in a sieged neiberhood and the wife enters in an early labor the midwife is impossible to reach her because of the presence of sniper intercepts passers-by So, it takes us to live a moment by moment with the risk of labor and the mother’s pain, all that within a painful siege. 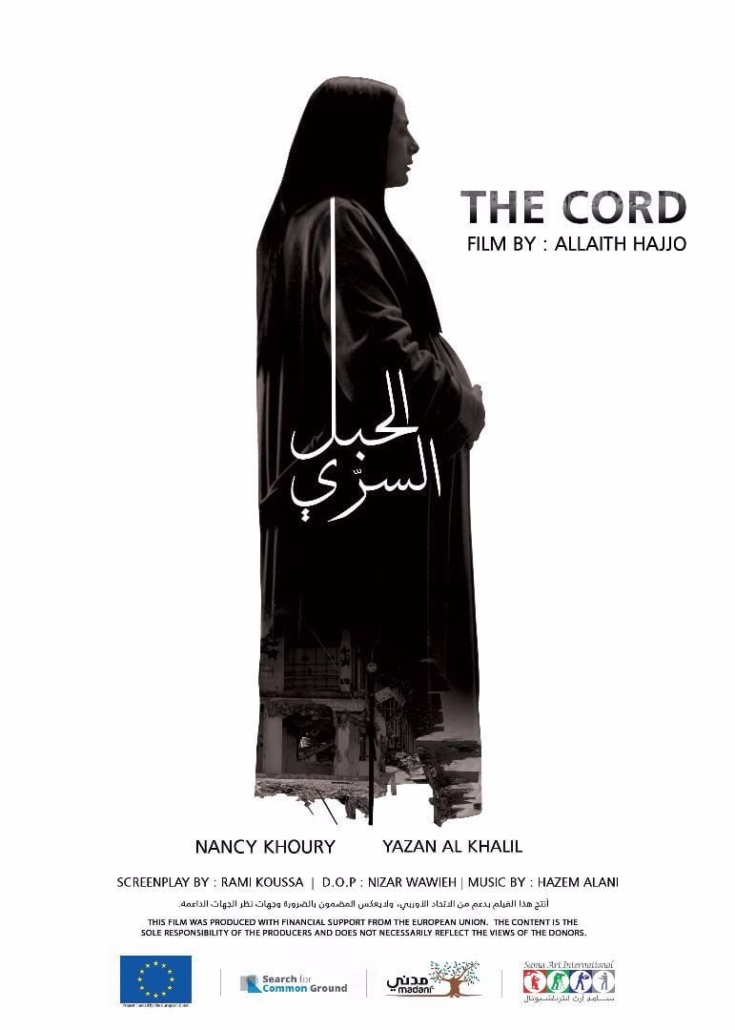 The work is produced by the European Union through the «Civil» and «Searching for a common ground» organisations in cooperation with «sama» company for production and distribution, and starring by Nancy Khoury, Yazan Al-Khalil, Duha Al-Dibs, Jamal Al-Ali and Sanaa Swah. “El Gouna” Film Festival aims to present a variety of films to the cinema-loving audience and to serve as a means of communication between different cultures through the seventh art and to discover all that is new. The festival aspires to become one of the catalysts for the development of cinema in the Arab region .