Comedy drama series. Follows a group of illegal immigrants survived the sinking of their ship on the shores of an uninhabited island, so they decide to build their ideal society, where they have every possibility to build such a society. But the social diseases inherent in them caused their dream of building this community to collapse, which confirms that the human cannot change if changing is not in his mind and in the system of his behavior and thinking. 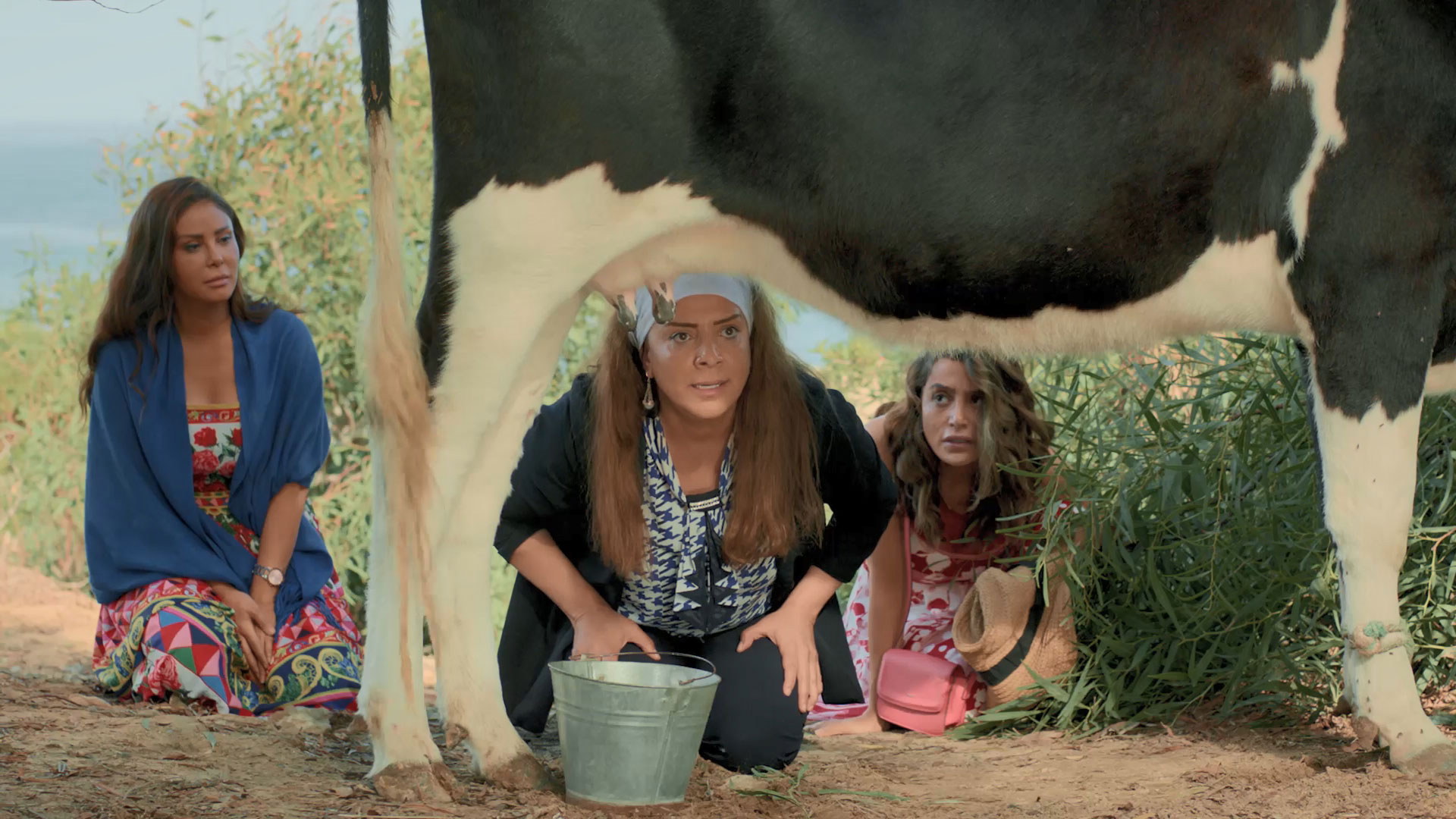 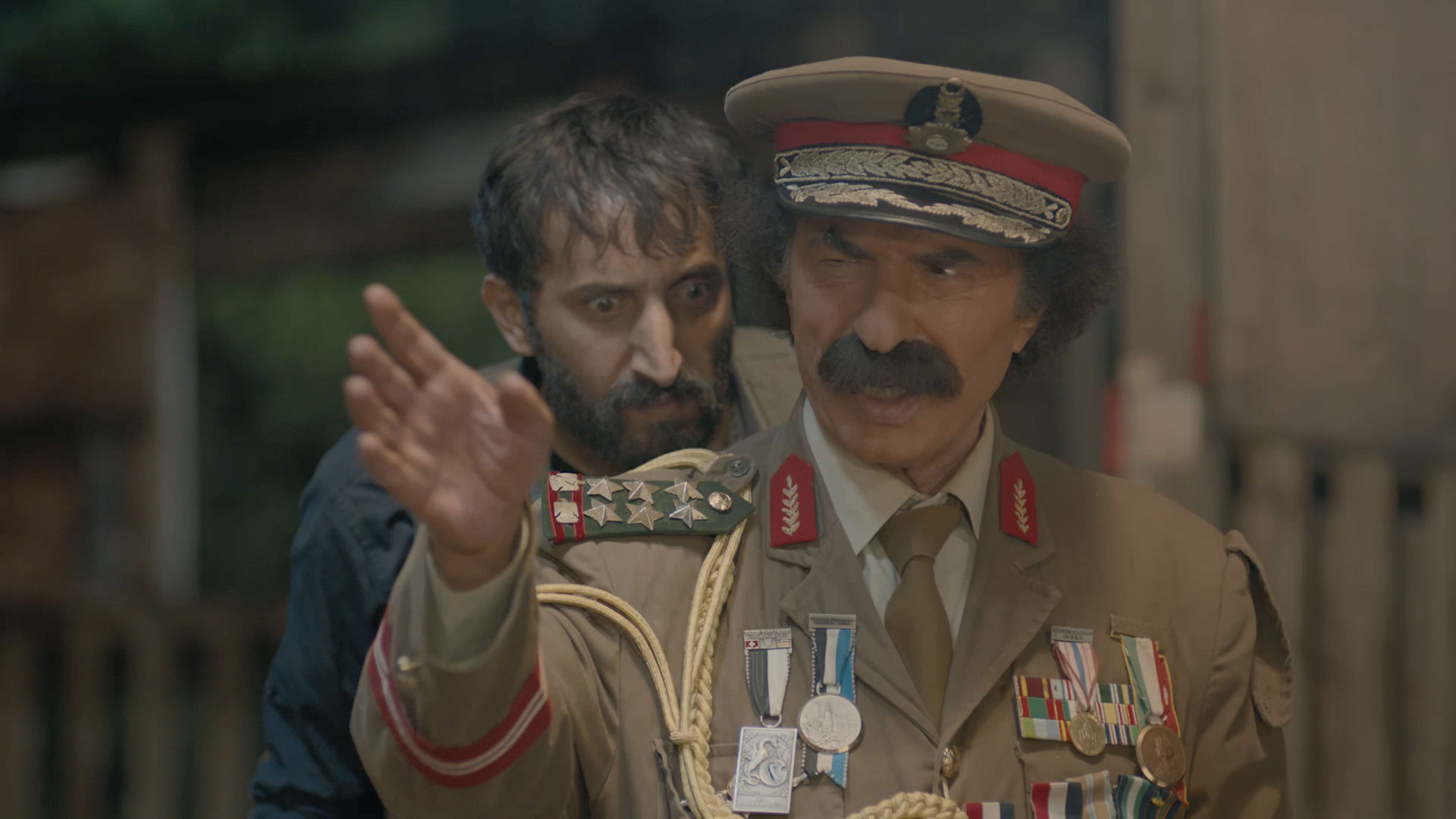 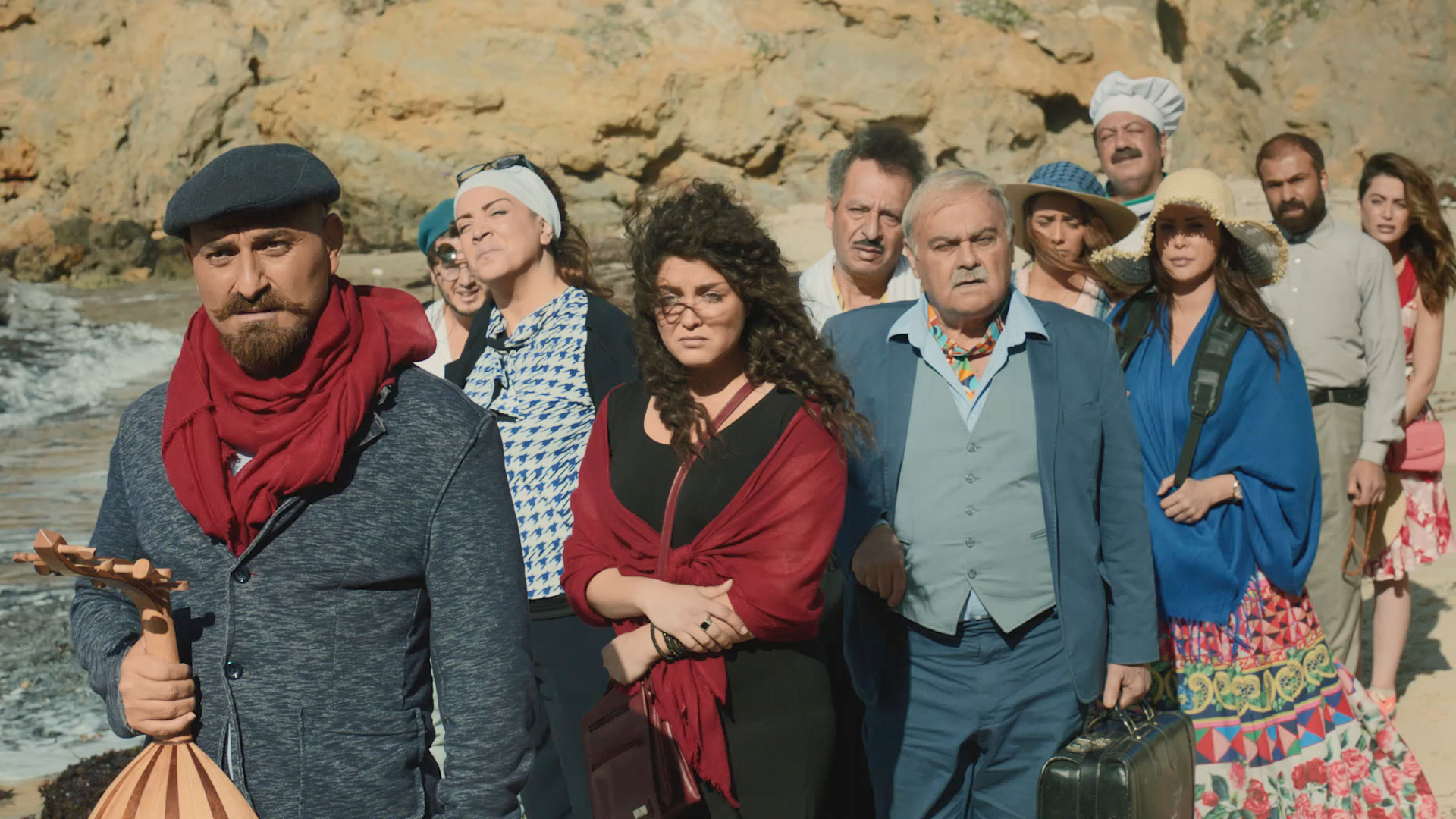 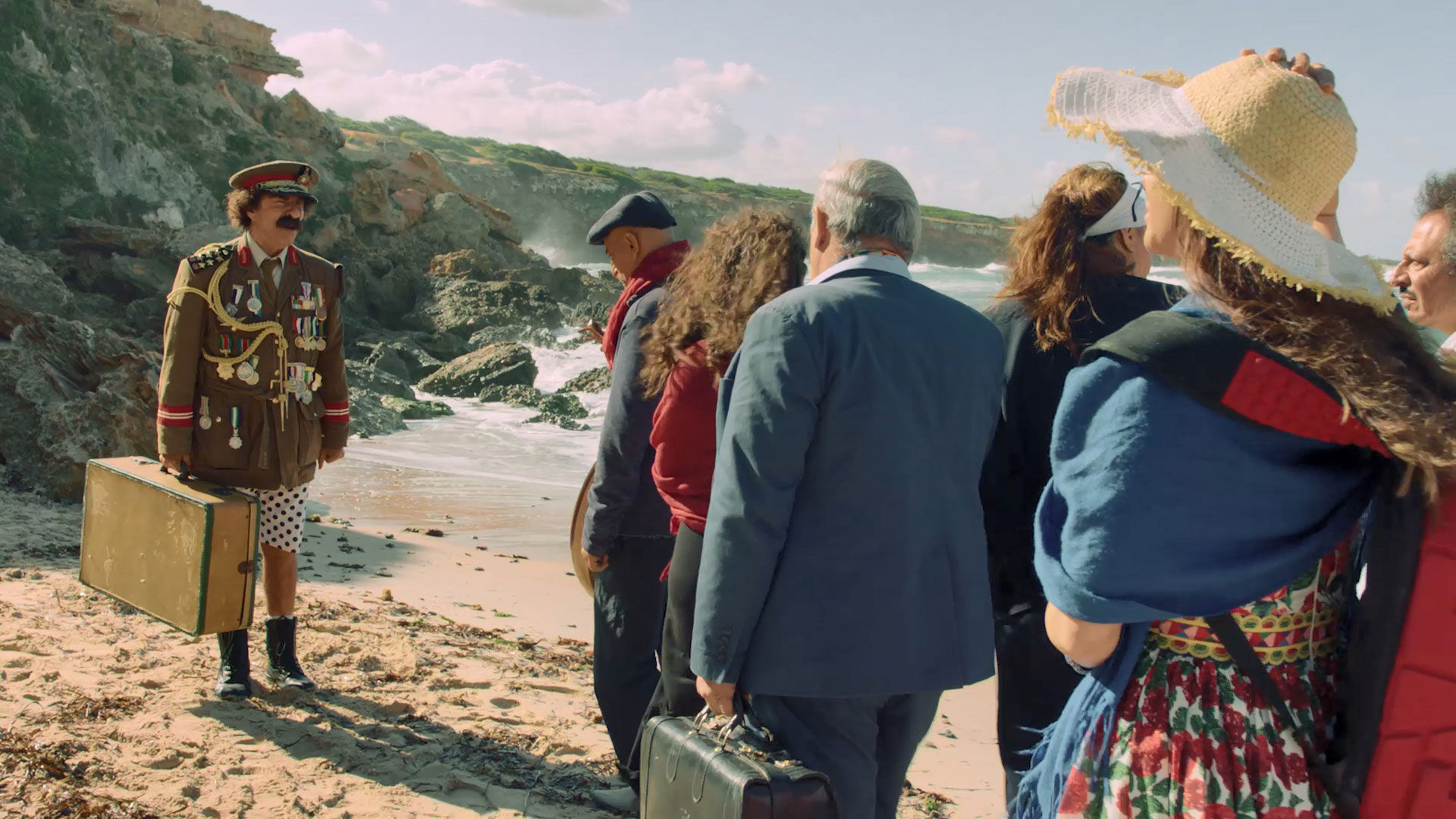 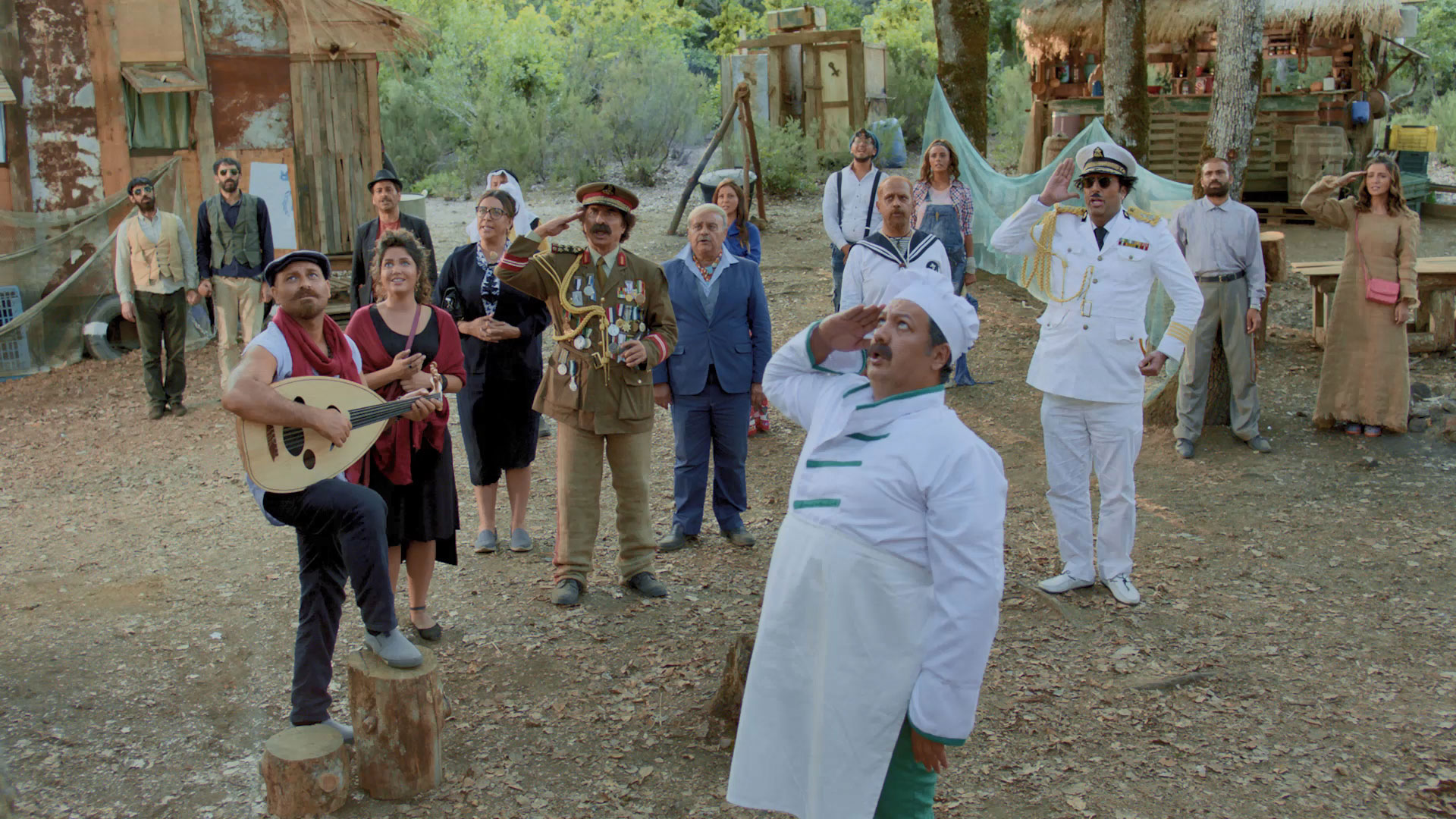 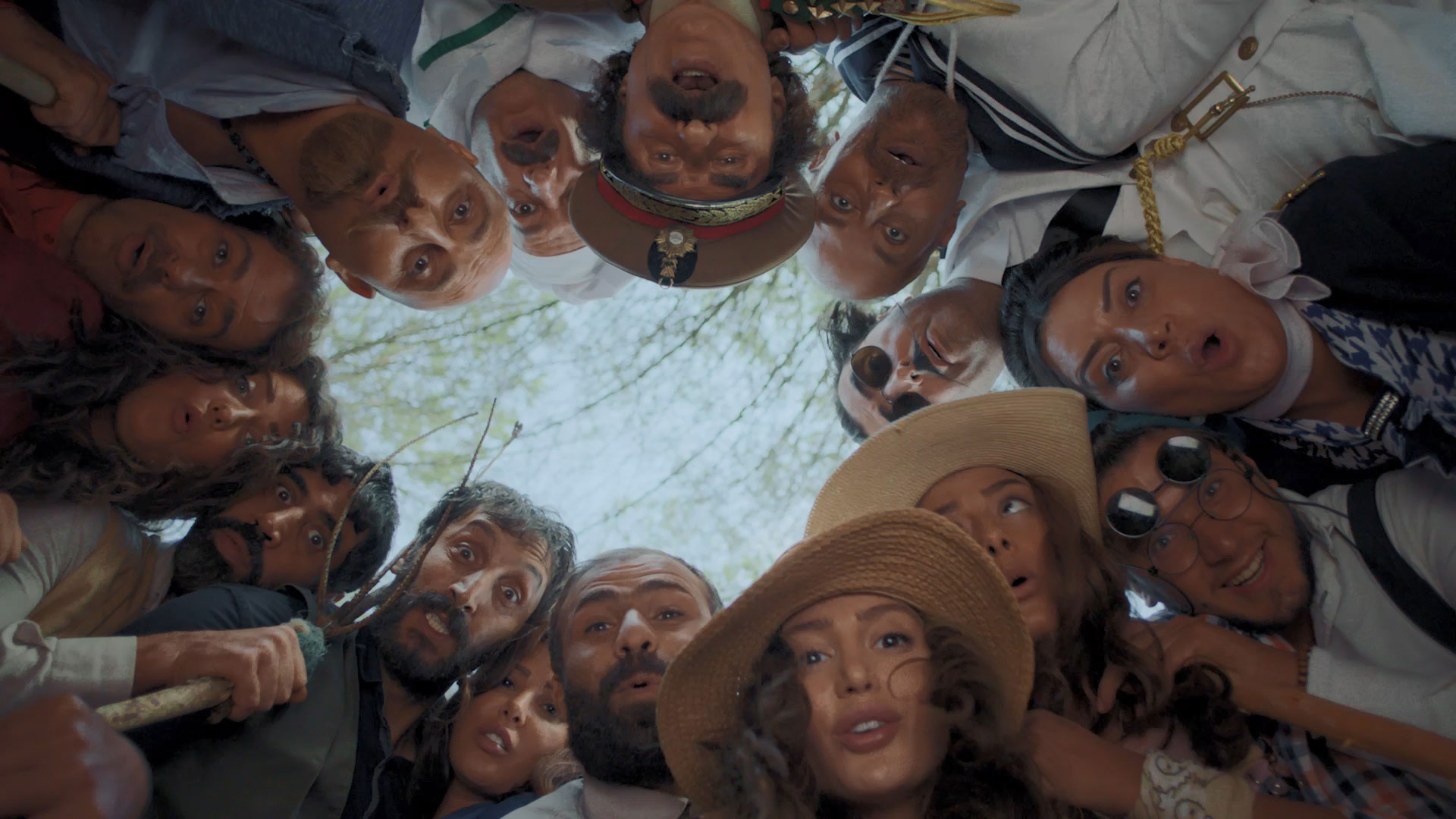 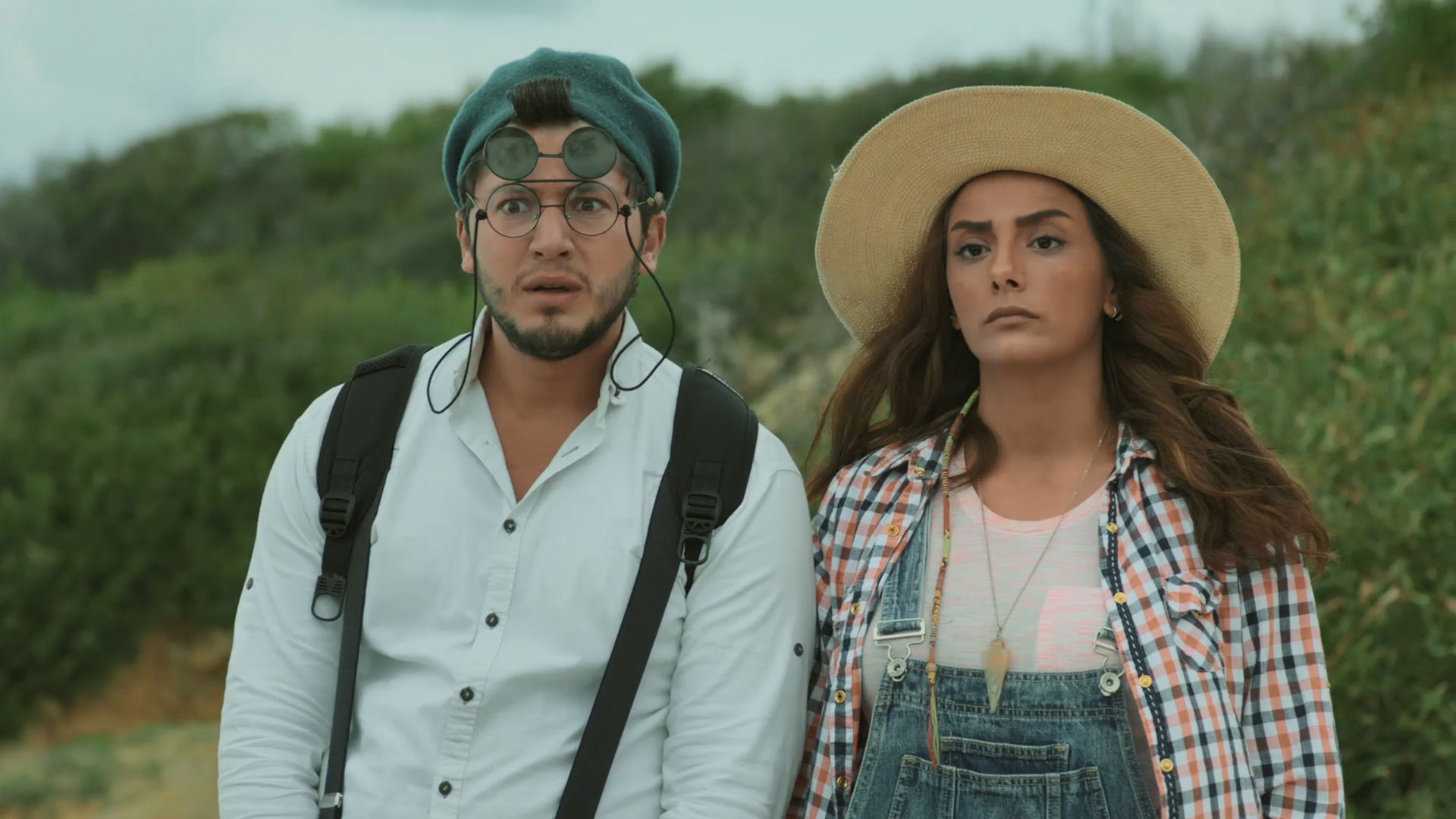 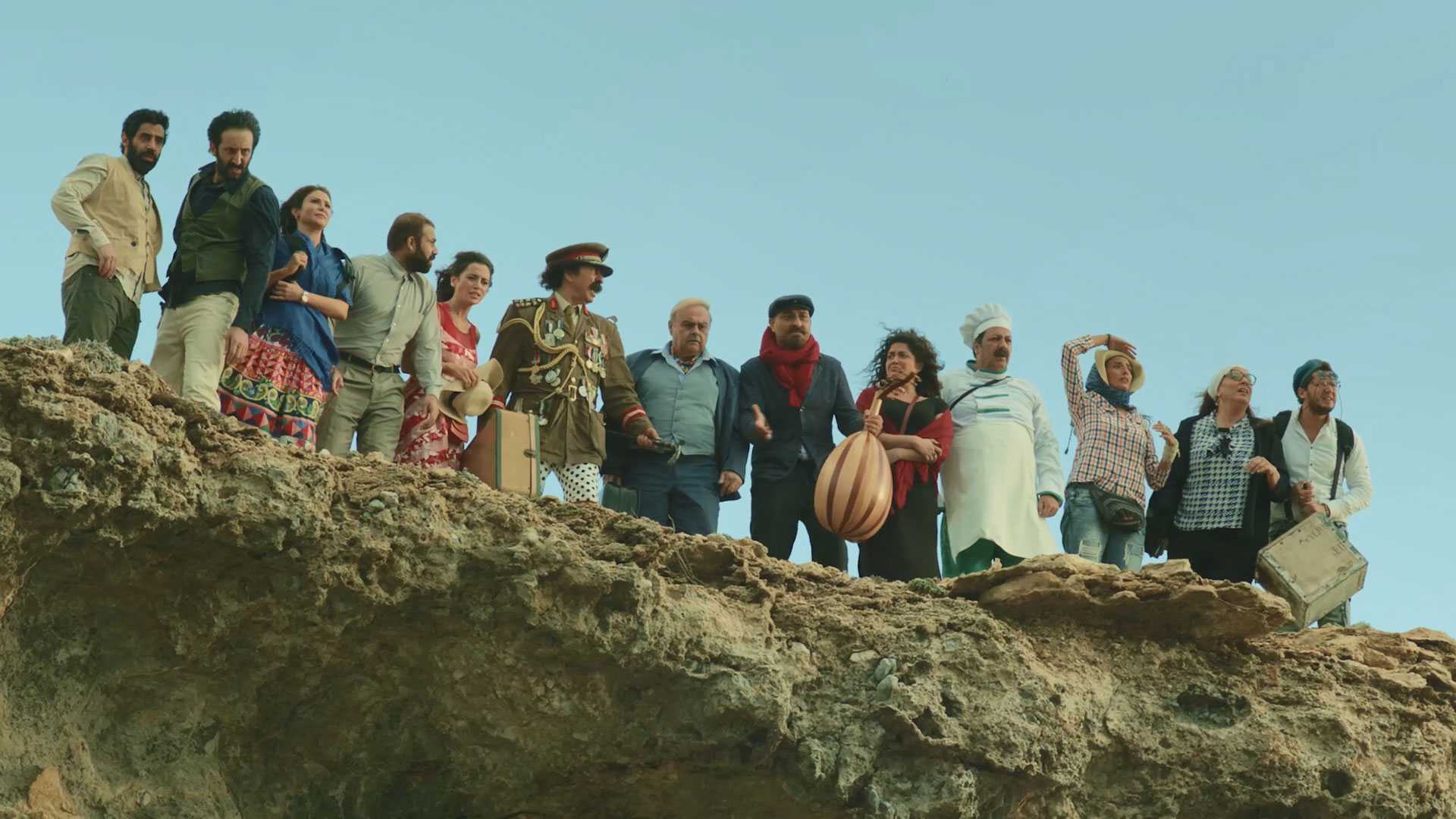 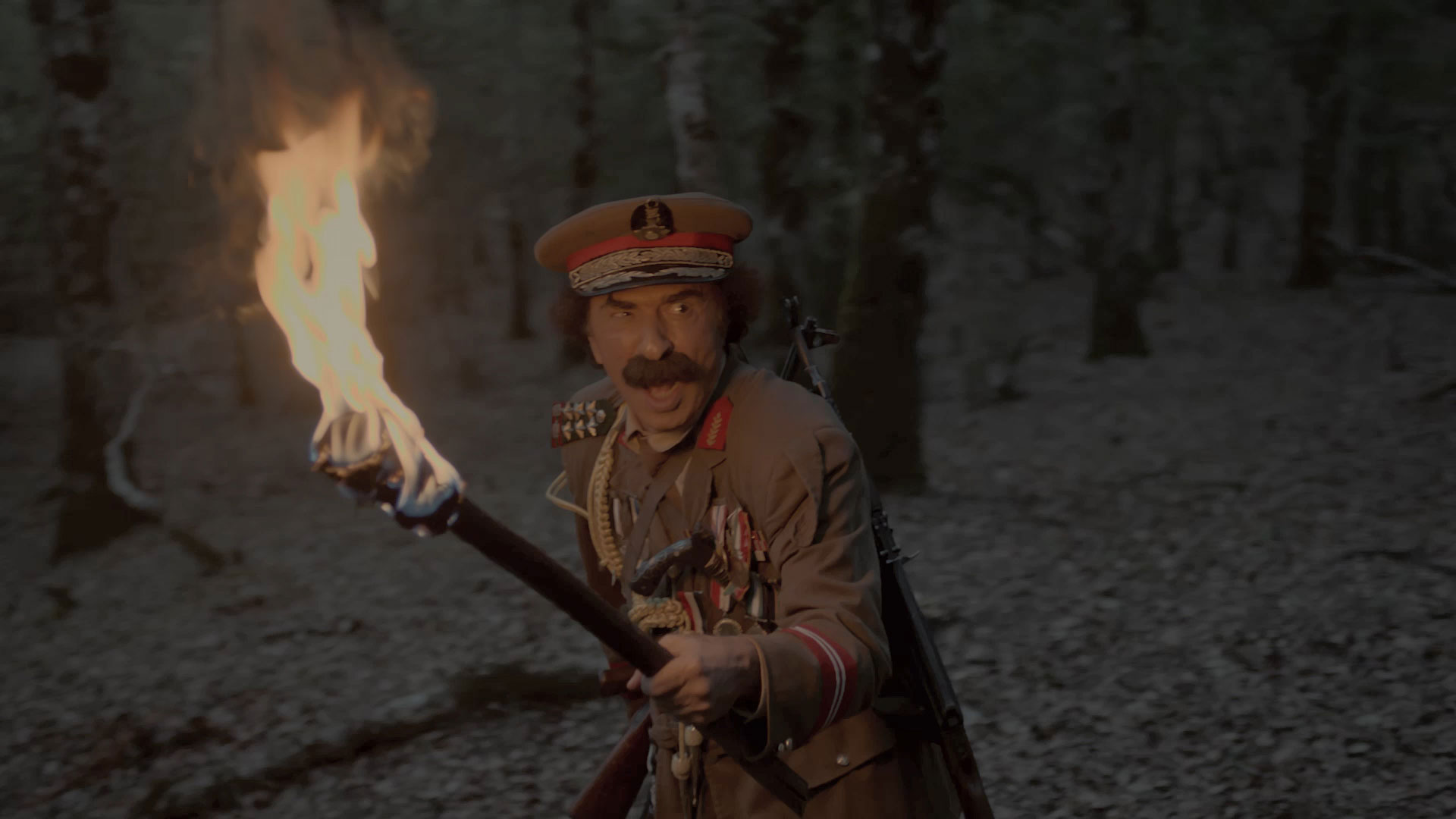 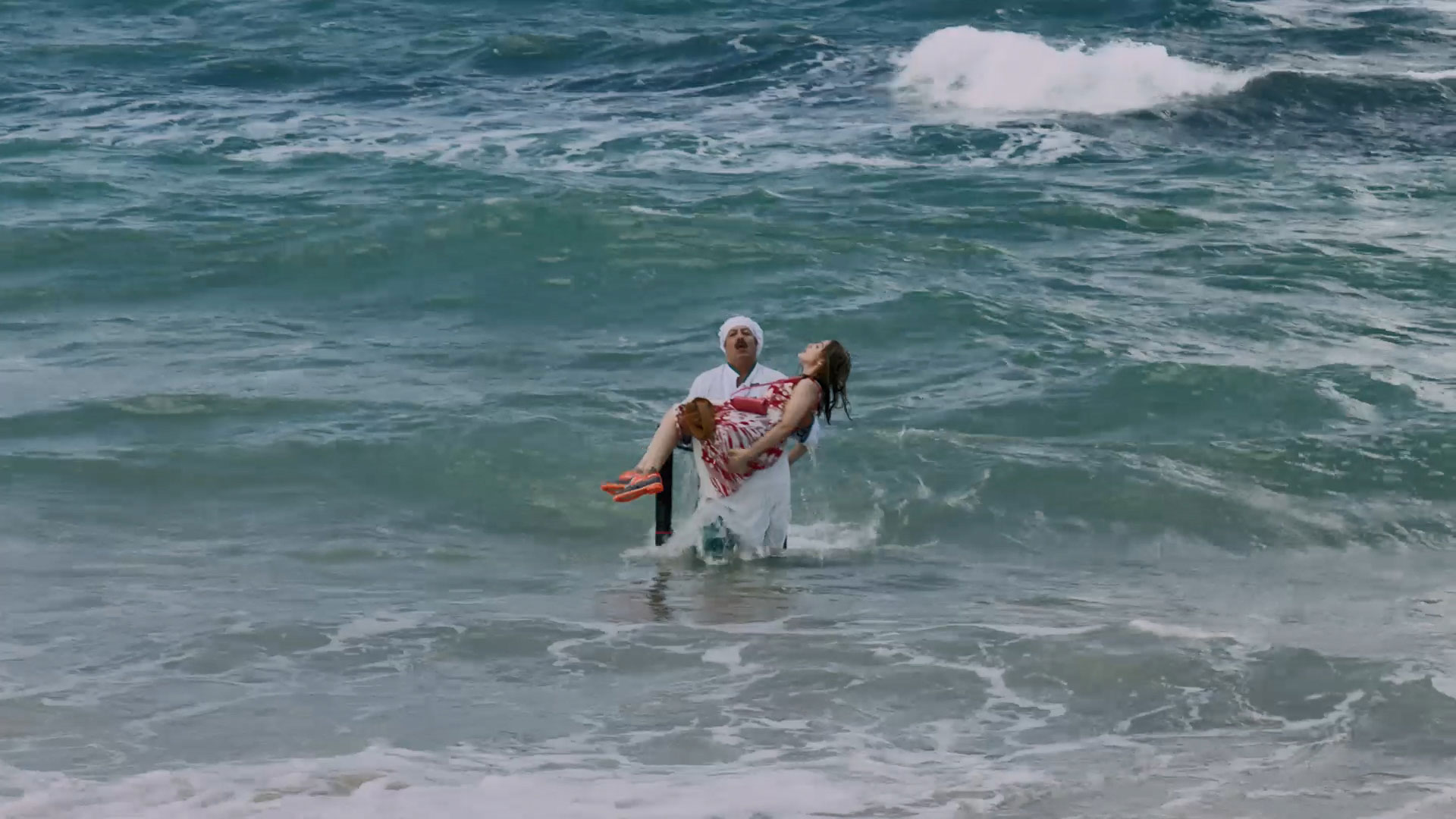