A series tells the story of a businessman involved in an accident near by the village where he intends to build his investment project. He accidentally enters a marginalized village. The villagers offer to build his project “a hotel” in their village. Thus, all the social and humanitarian relations in the village are destroyed due to a strange offer presented by the visitor to them. 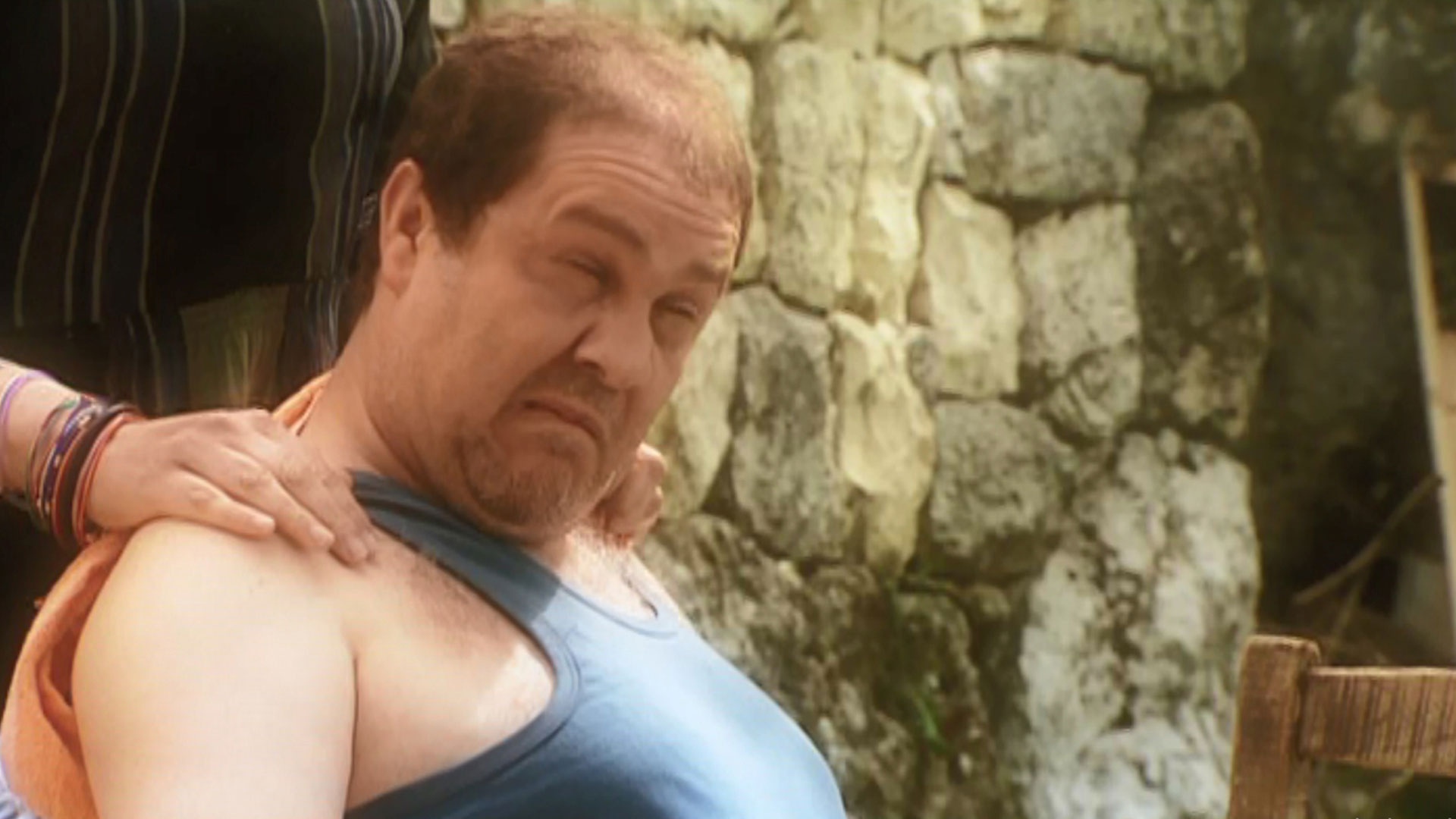 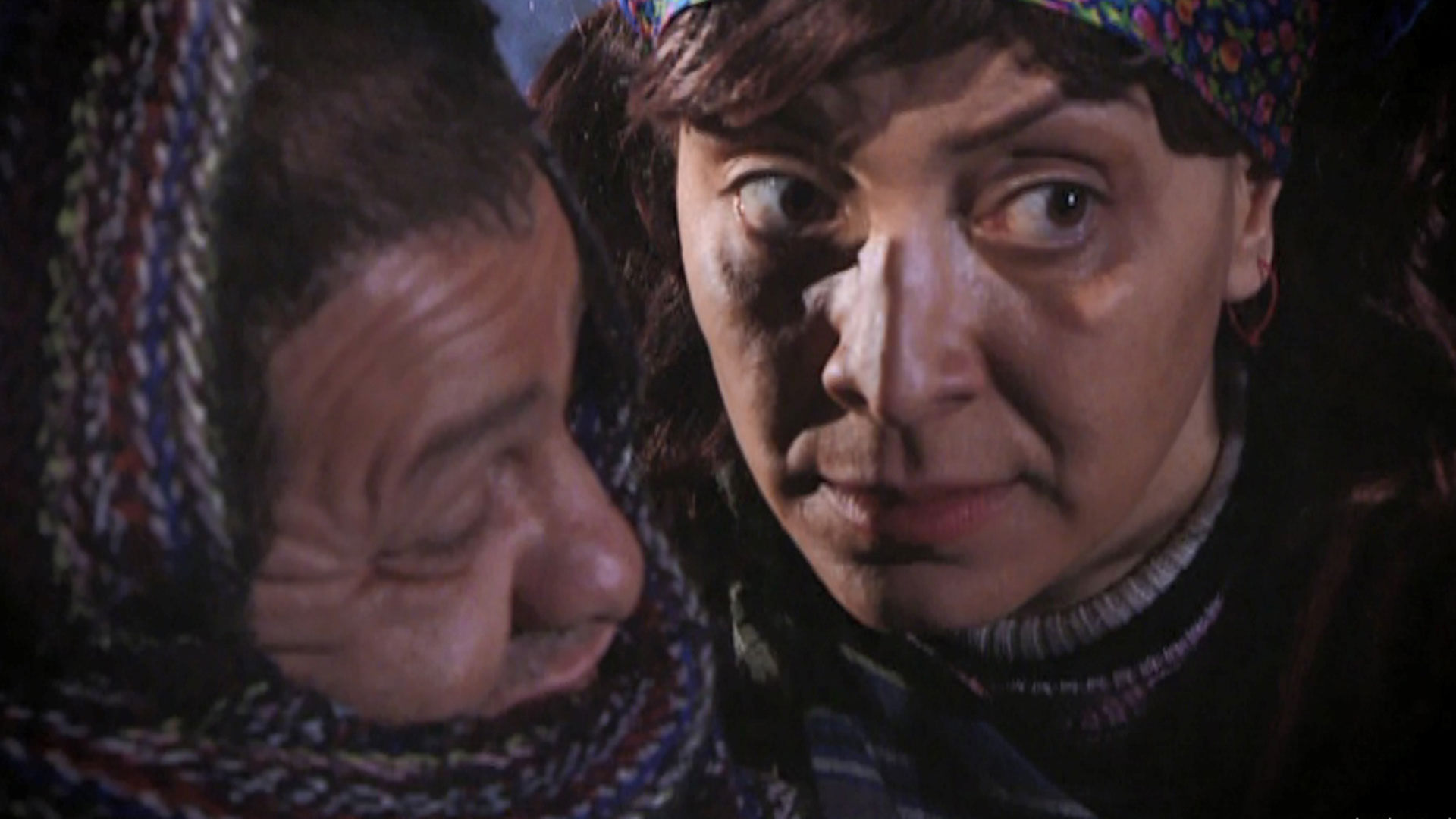 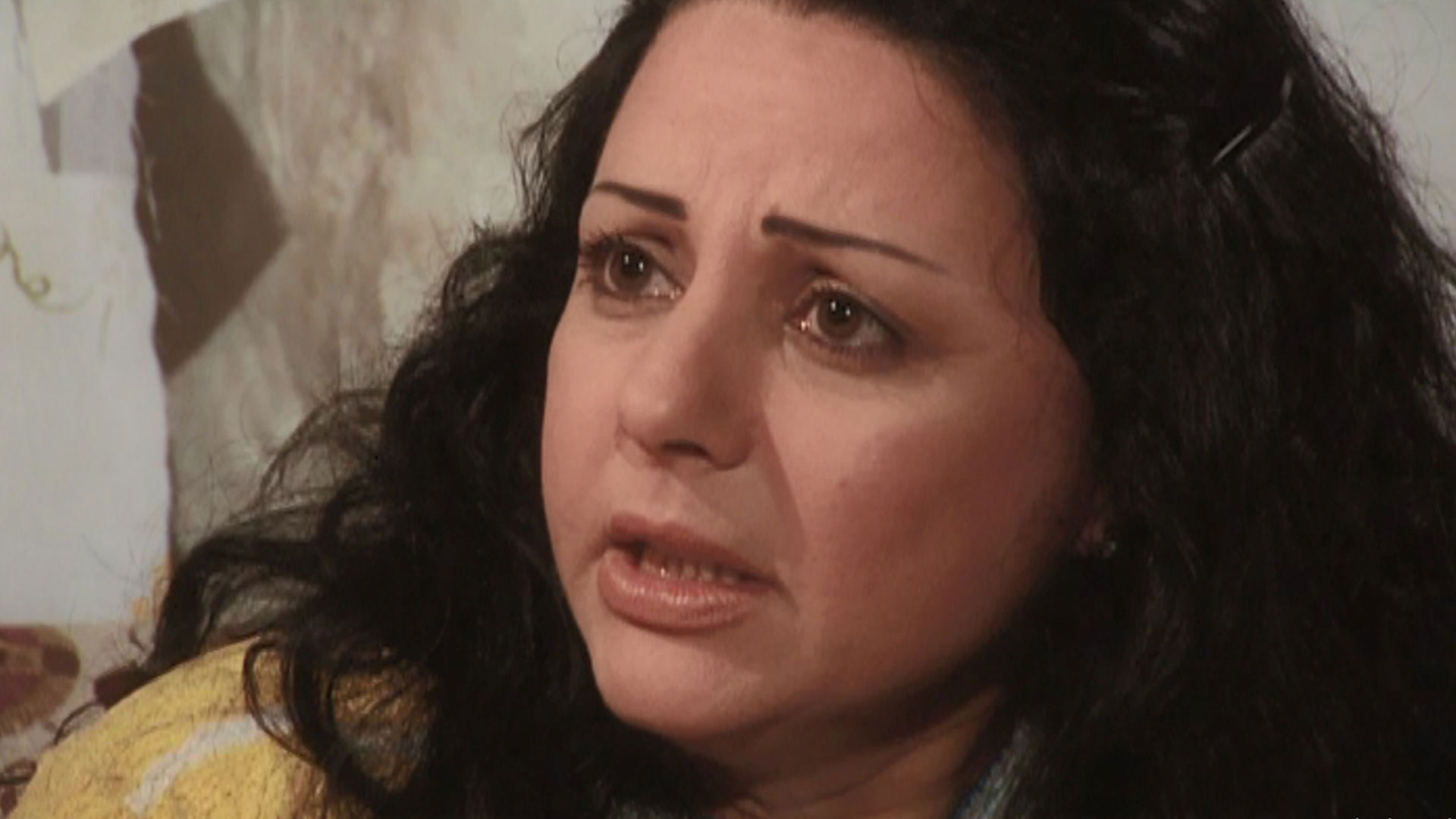 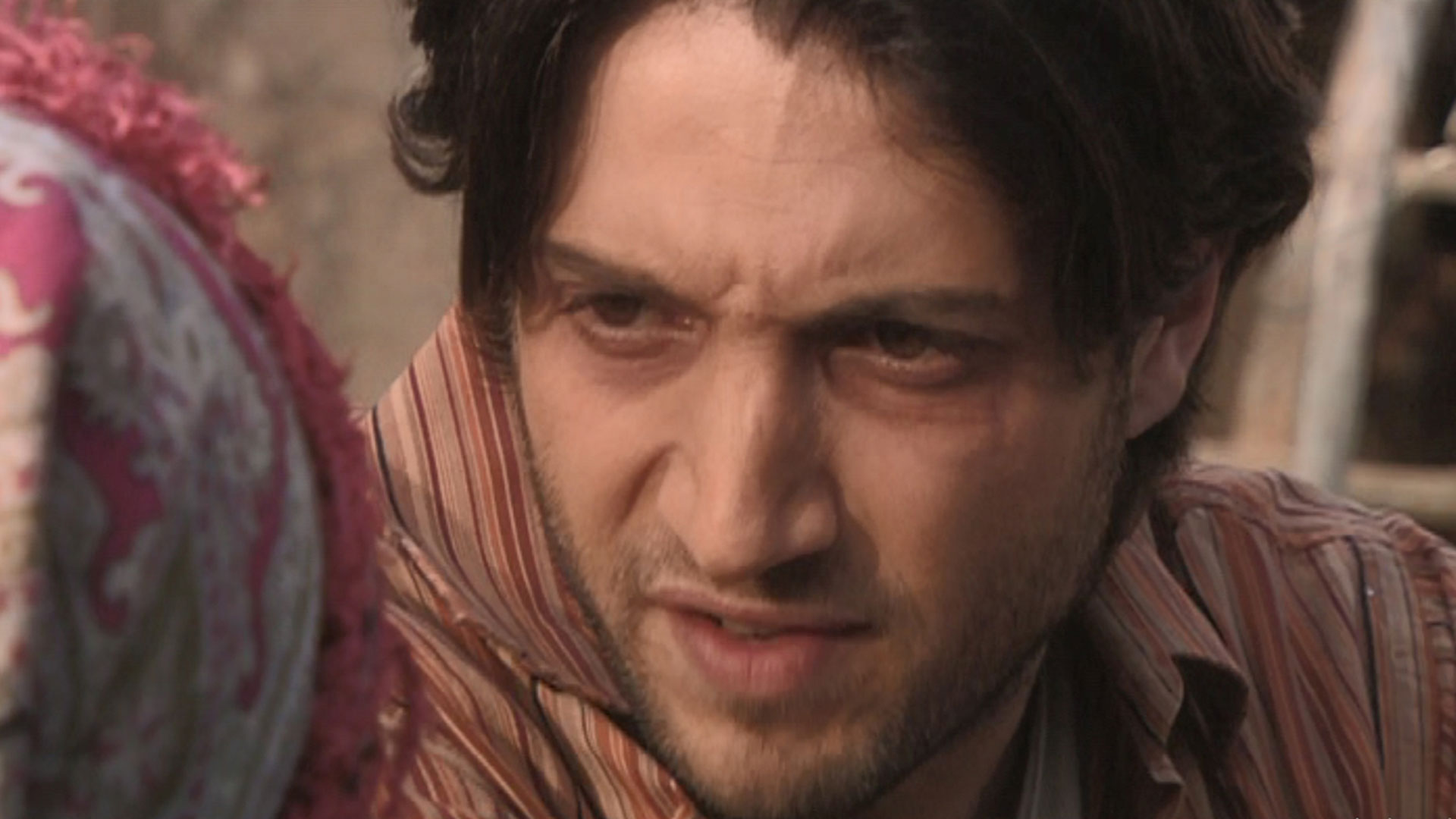 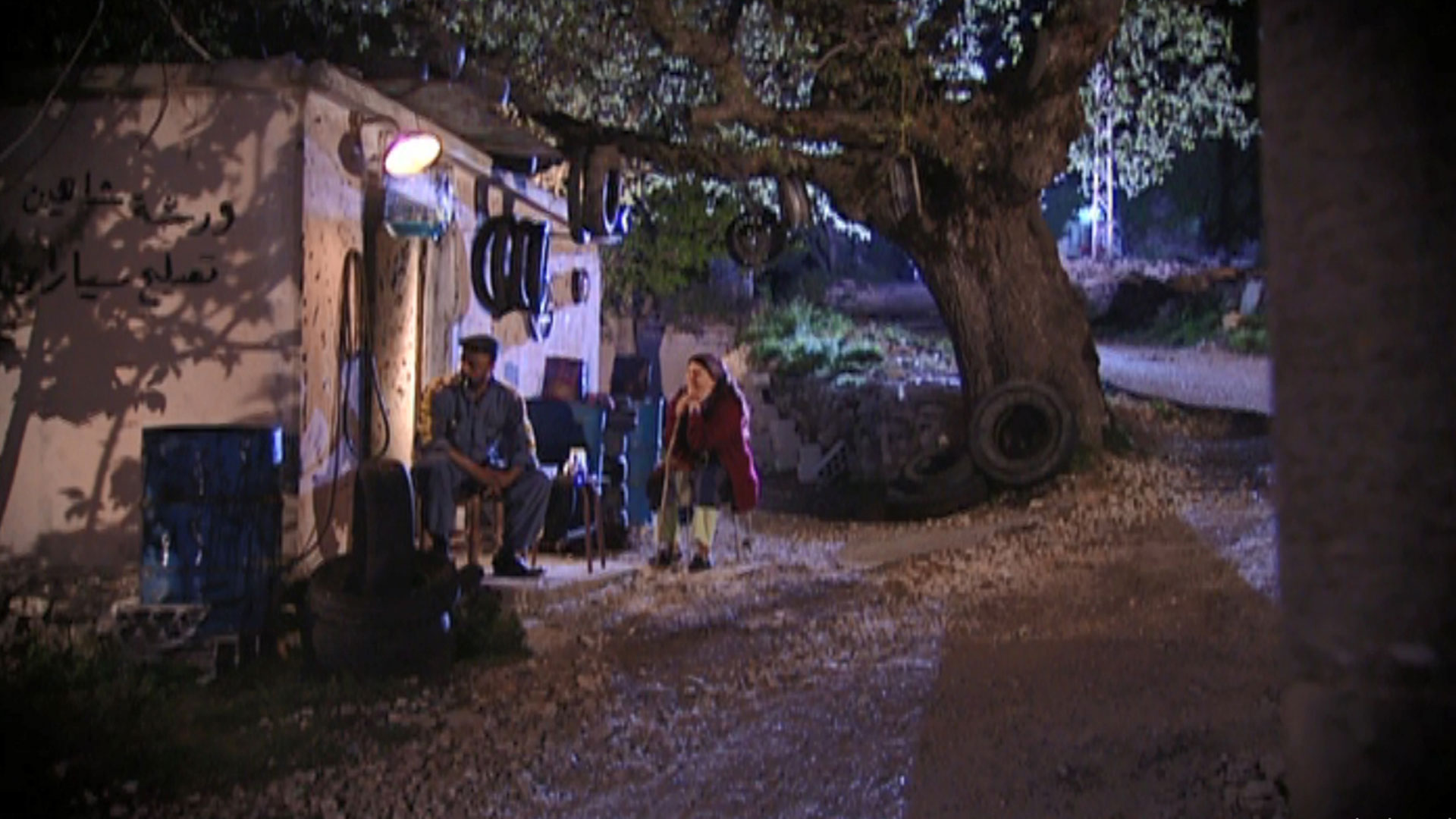 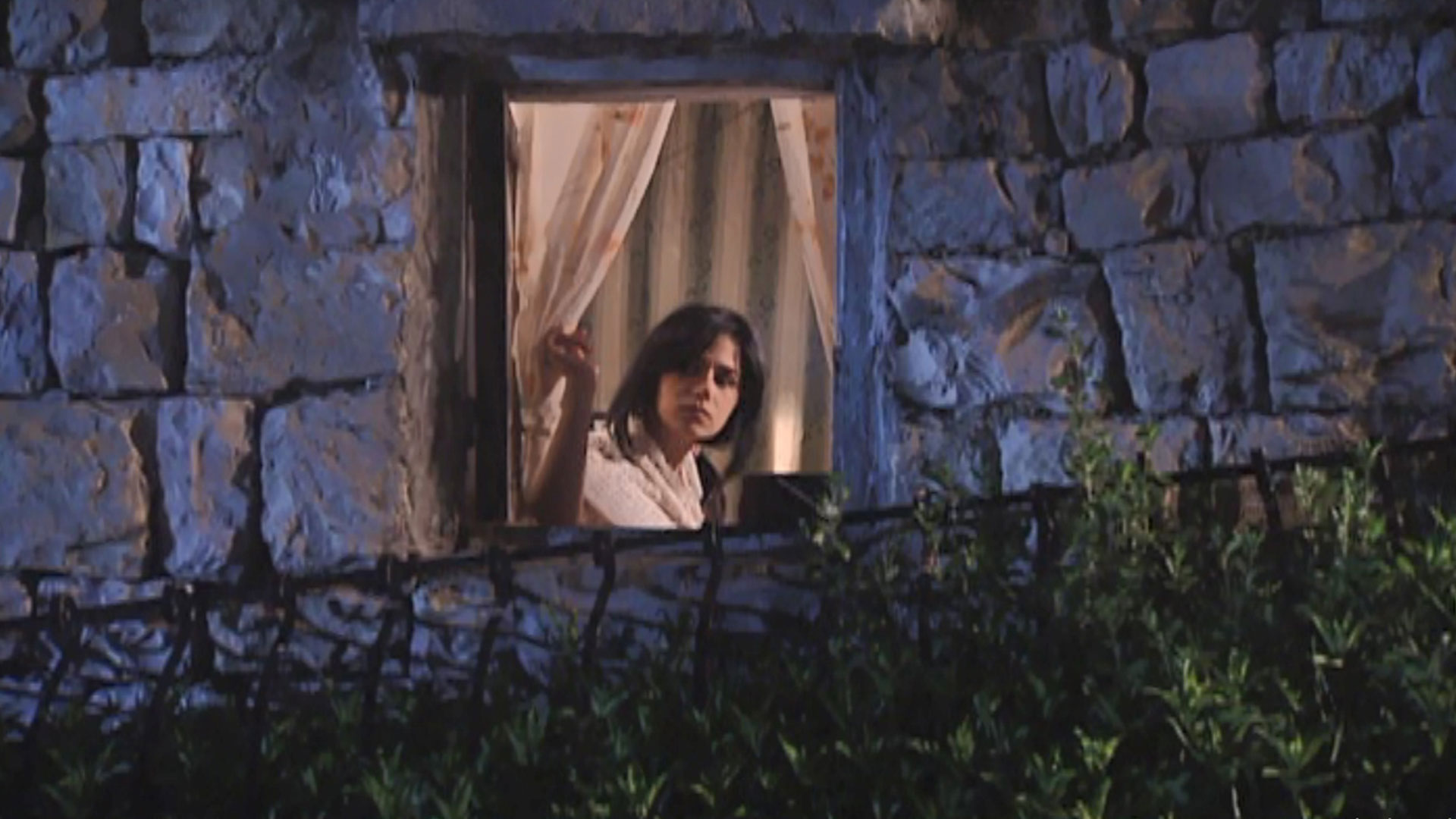 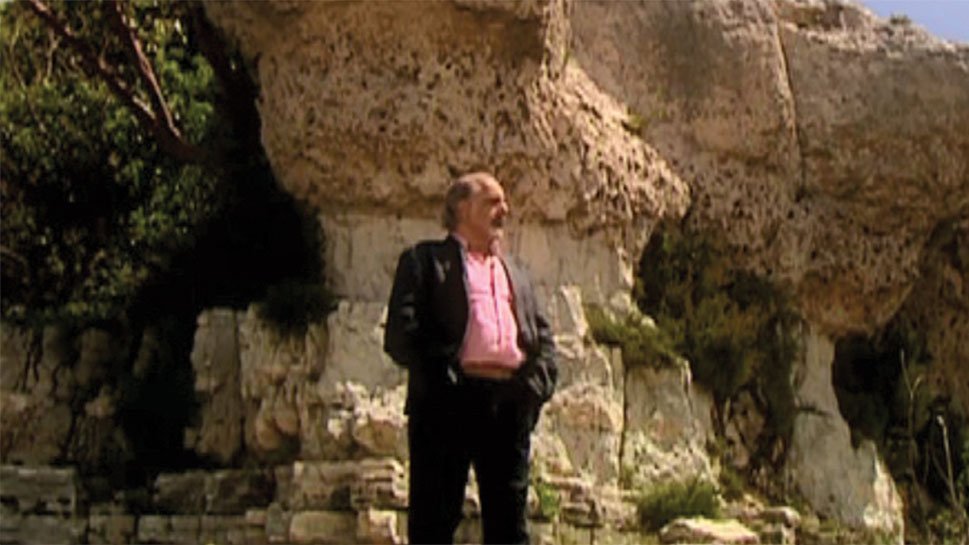 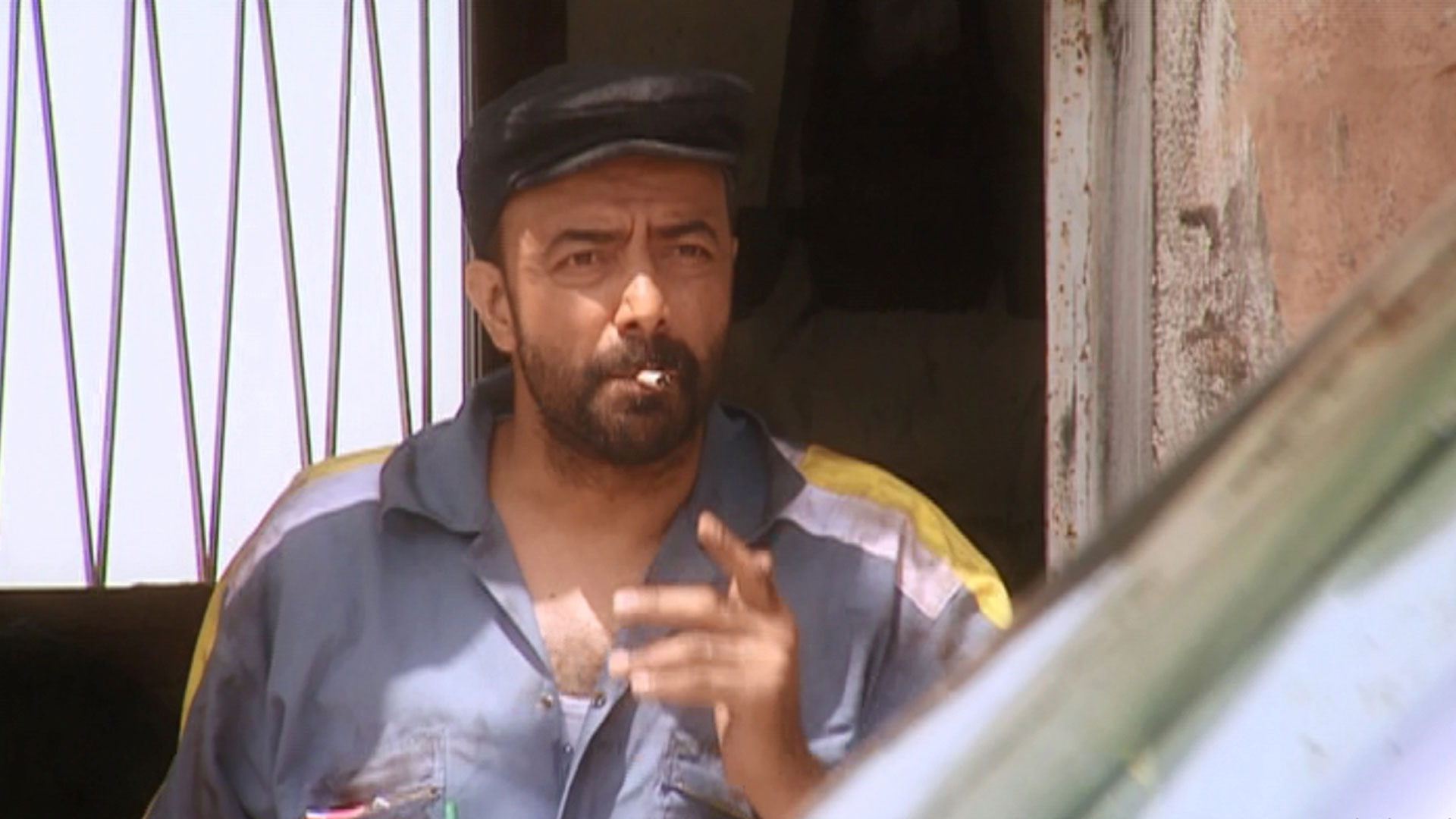