(Windows of the Soul)

A documentary film about Syria with its diverse civilizations and history. Where the hero lost between his questions about history, culture and identity and his attempts to see the story of the Syrian history. The narrator in the film carries us in a journey through the Syrian history, ranging from five basic cultural movements from the agricultural revolution to writing and the emergence of cities to trade until the advent of Christianity and the cultural achievements of the Islamic civilization. 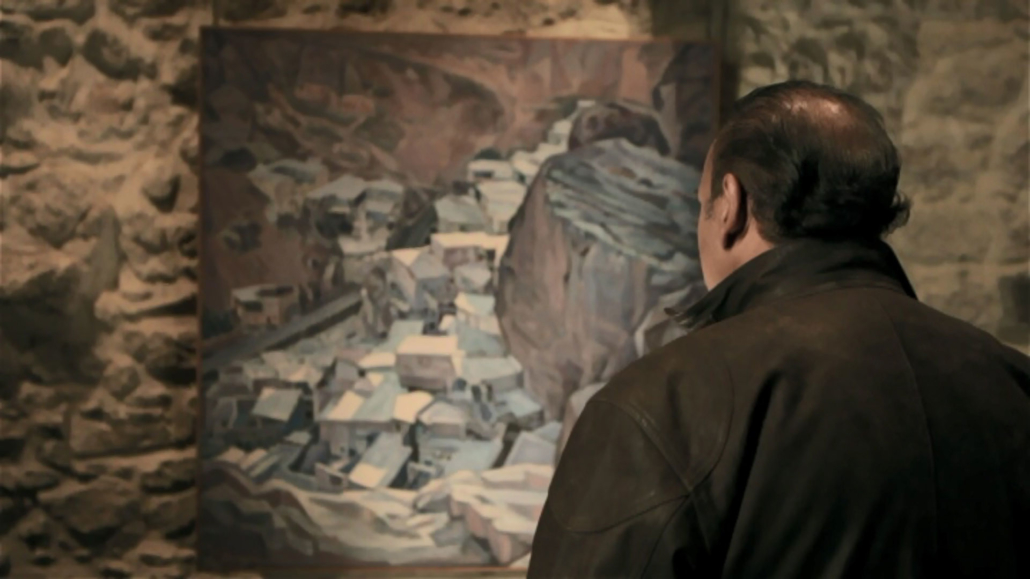 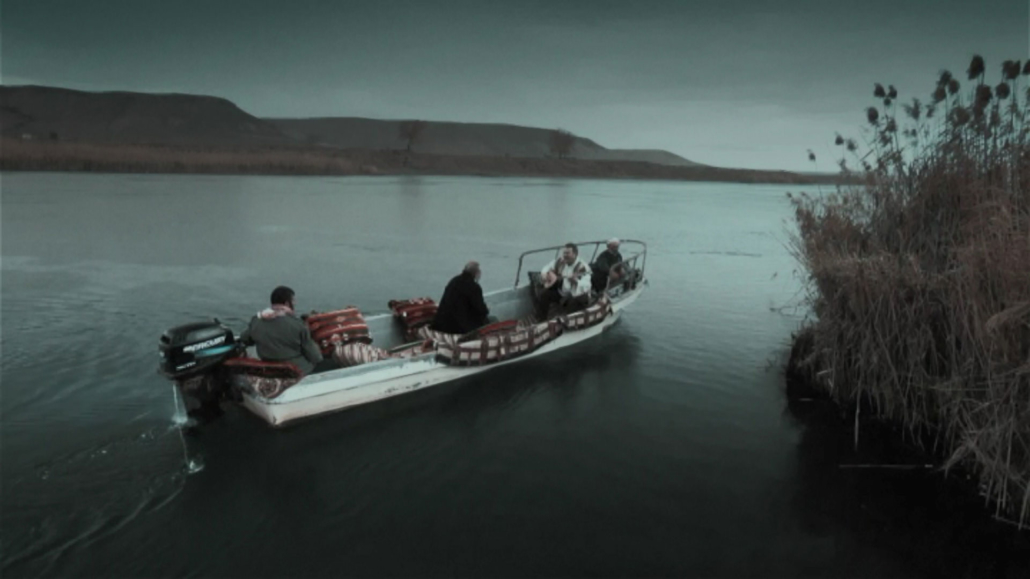 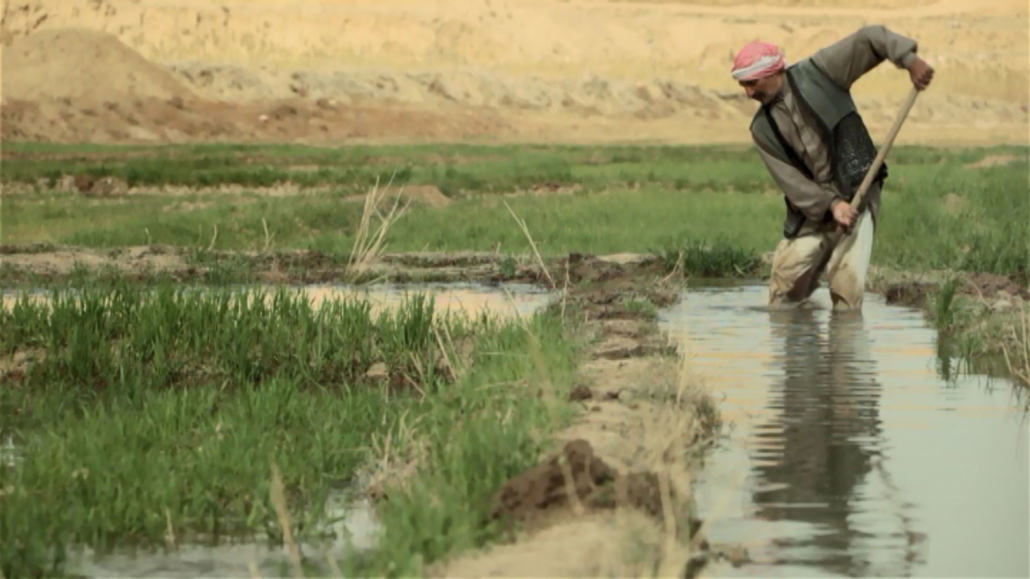 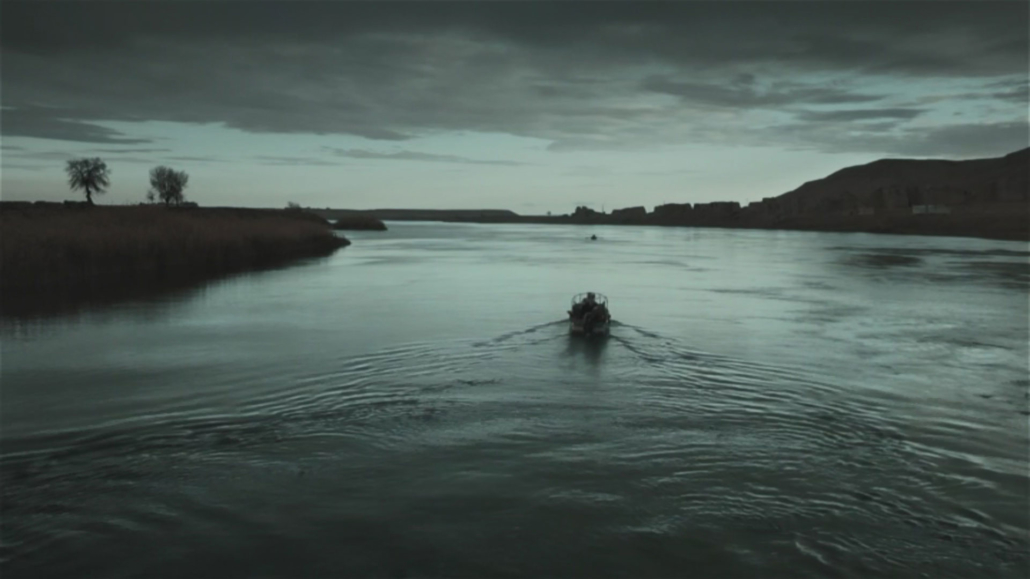 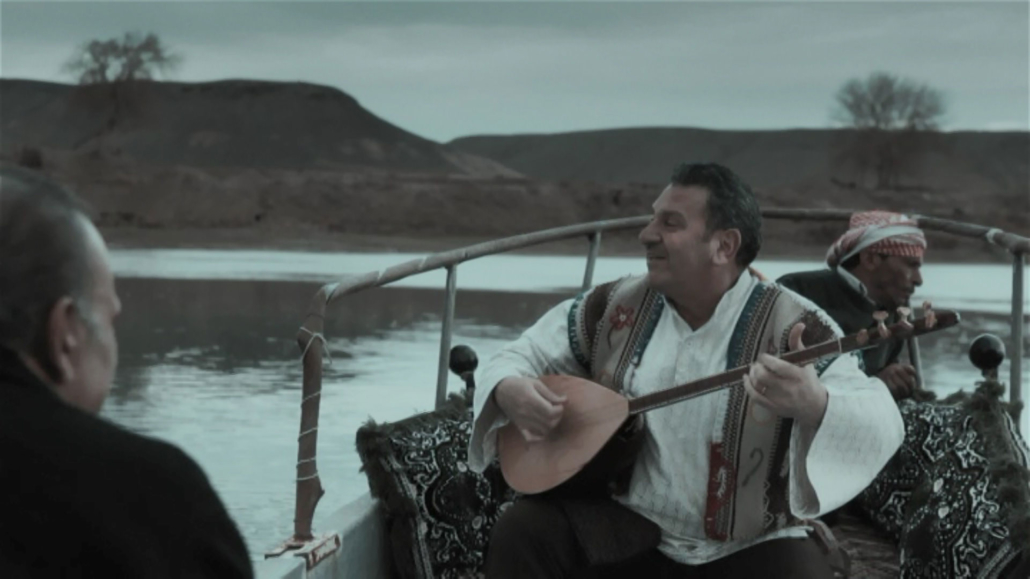 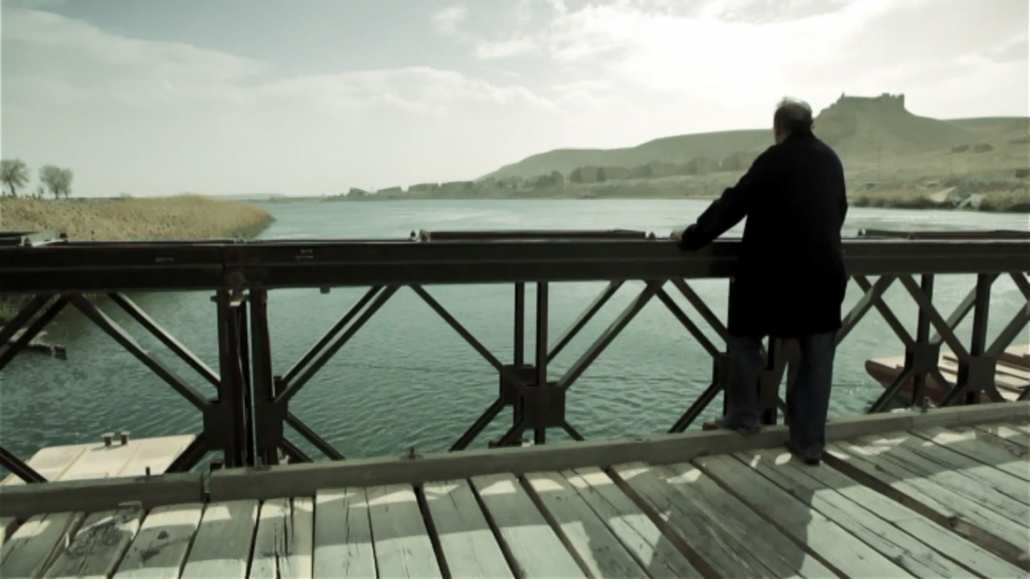 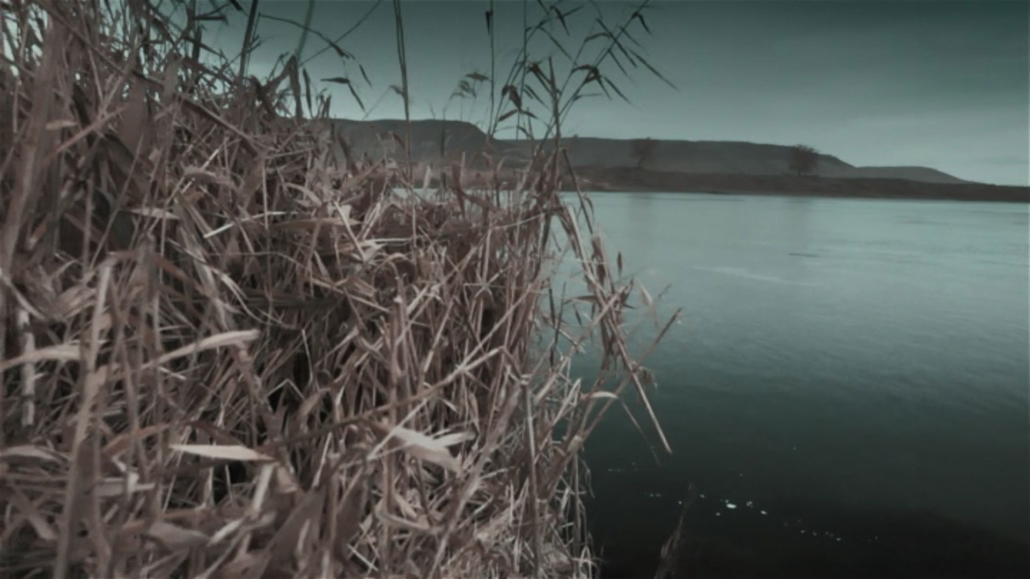