social comedy series, with separated episodes, but it goes in a related context, tells the story of a family living in Damascus and because of the horrors of the war, one of them suggests migration as a final solution, to start persuading family members of the migration idea, some of them stick to the idea of staying, including stakeholders who can only stay, and those who are keen to leave, reviewing the views of all sides, in the end everyone is convinced to emigrate, packing their belongings to prevents their travel every time a different accident, until they travel, and drowning become their fate. 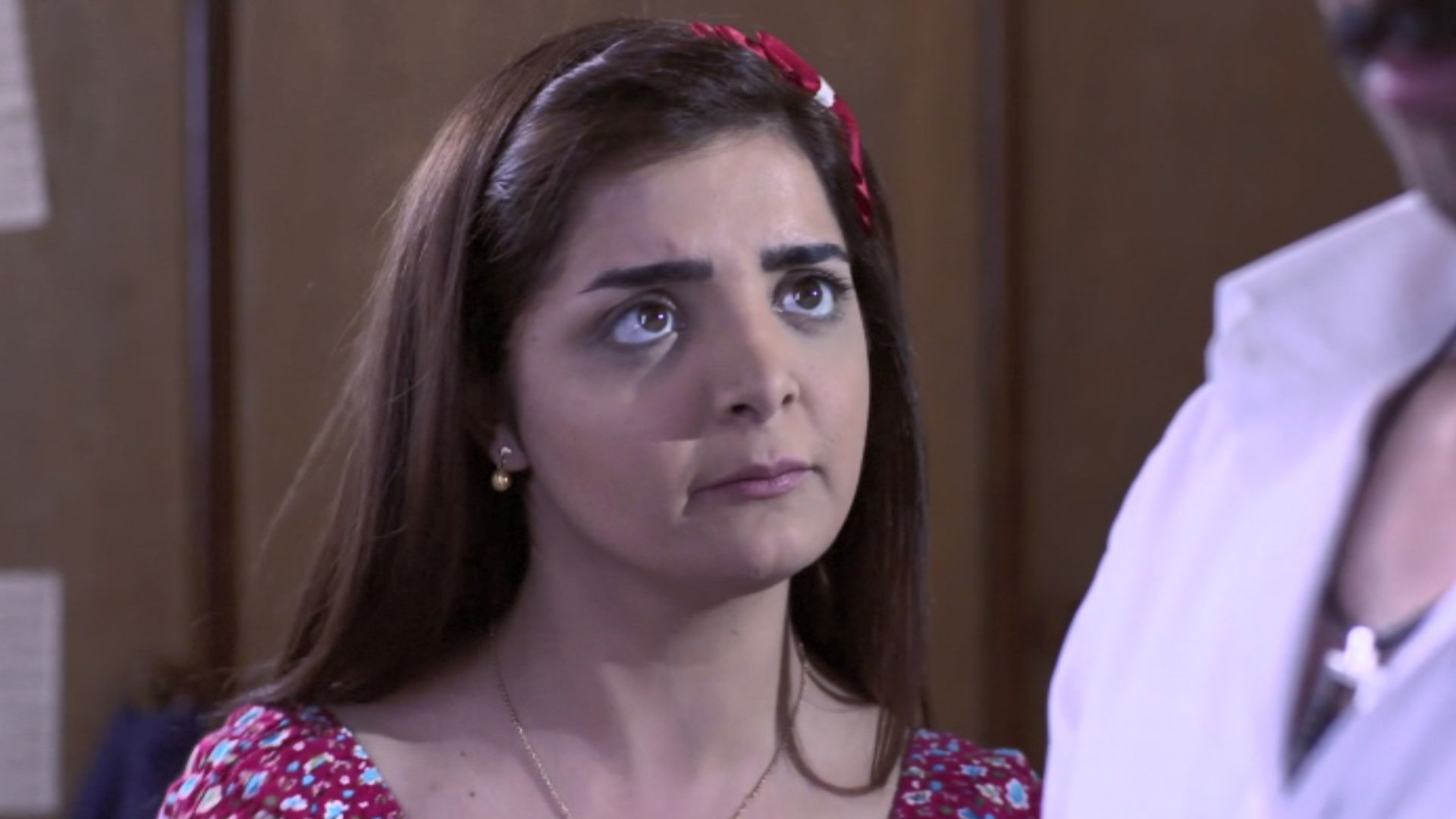 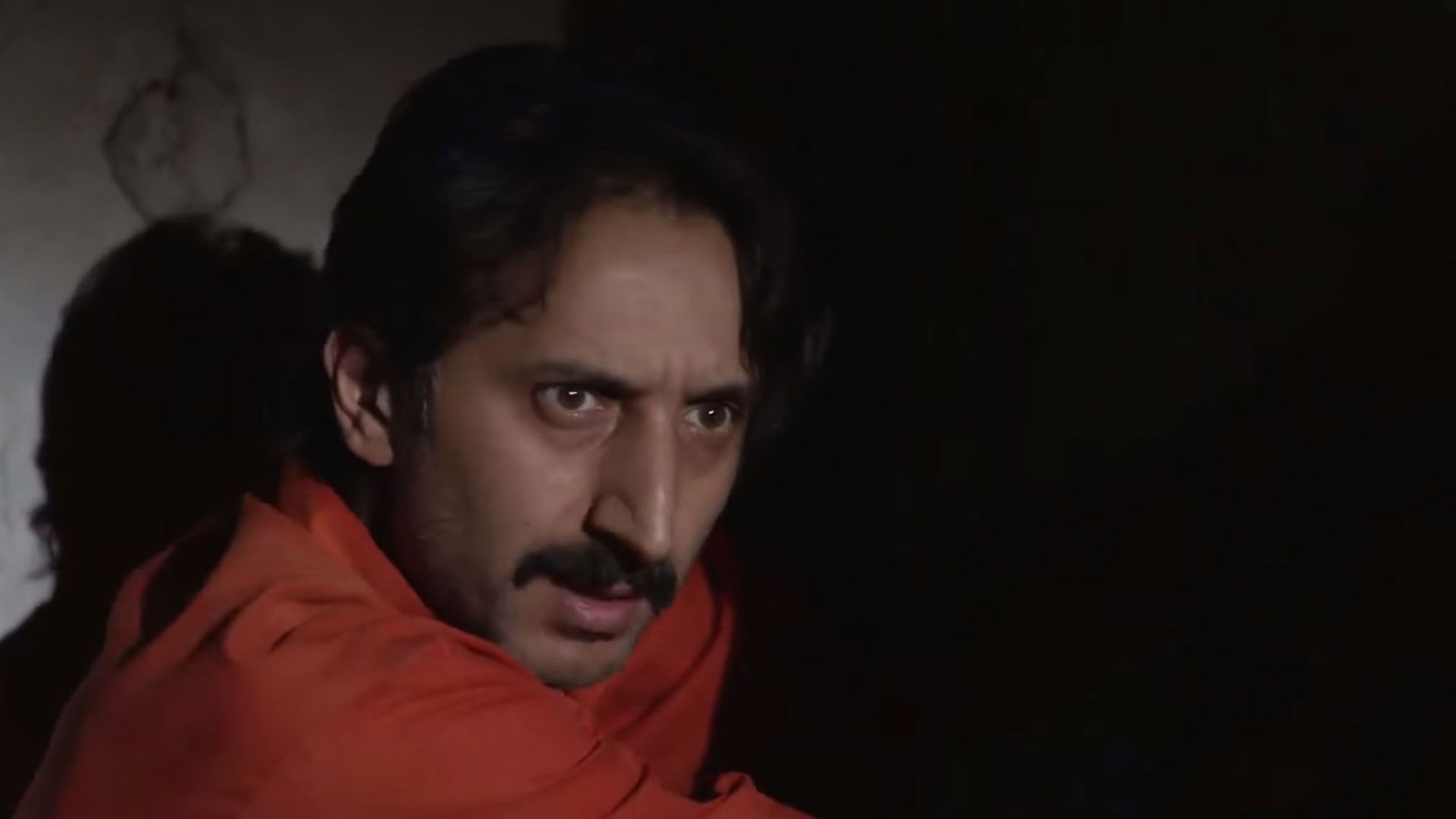 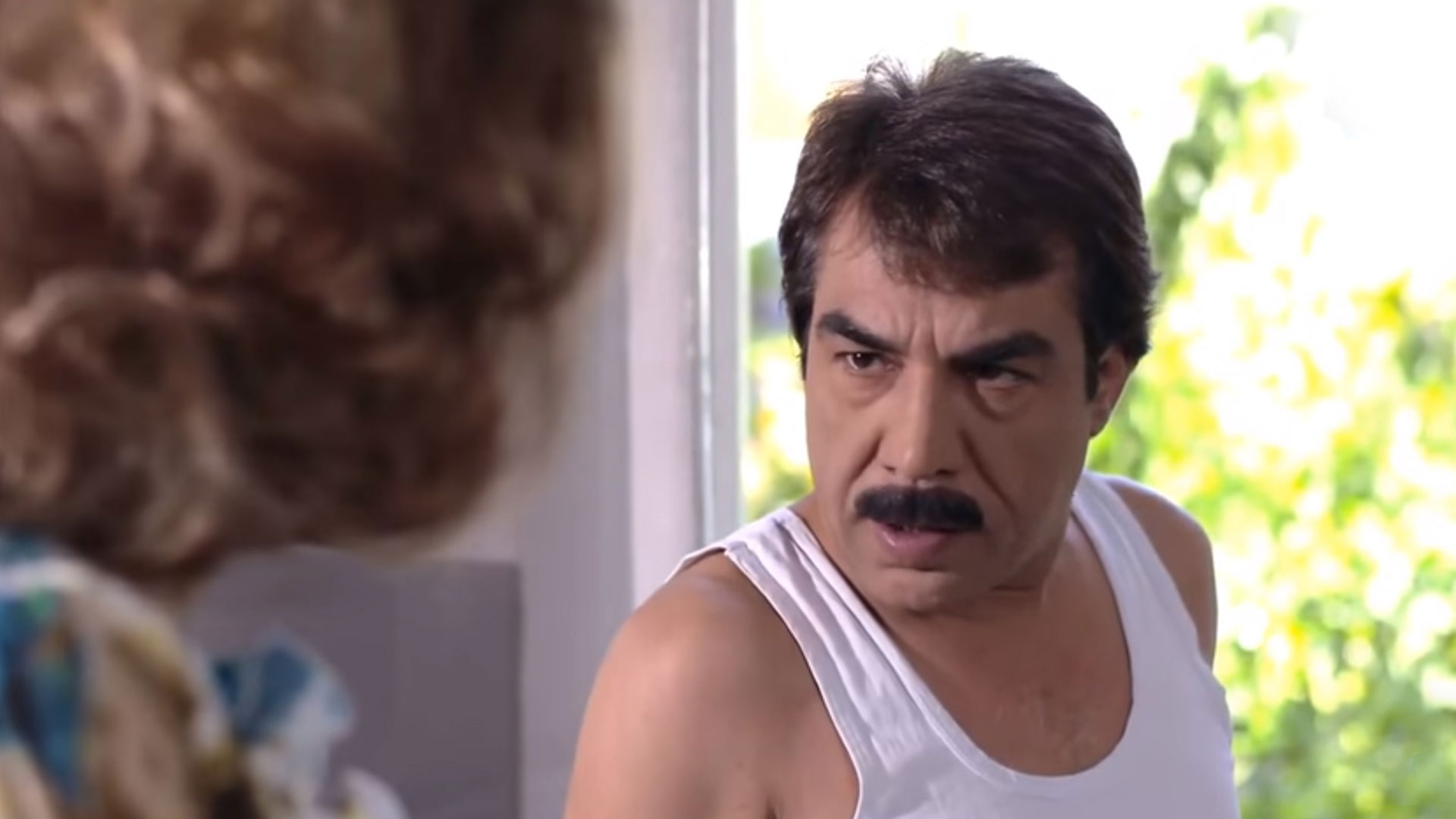 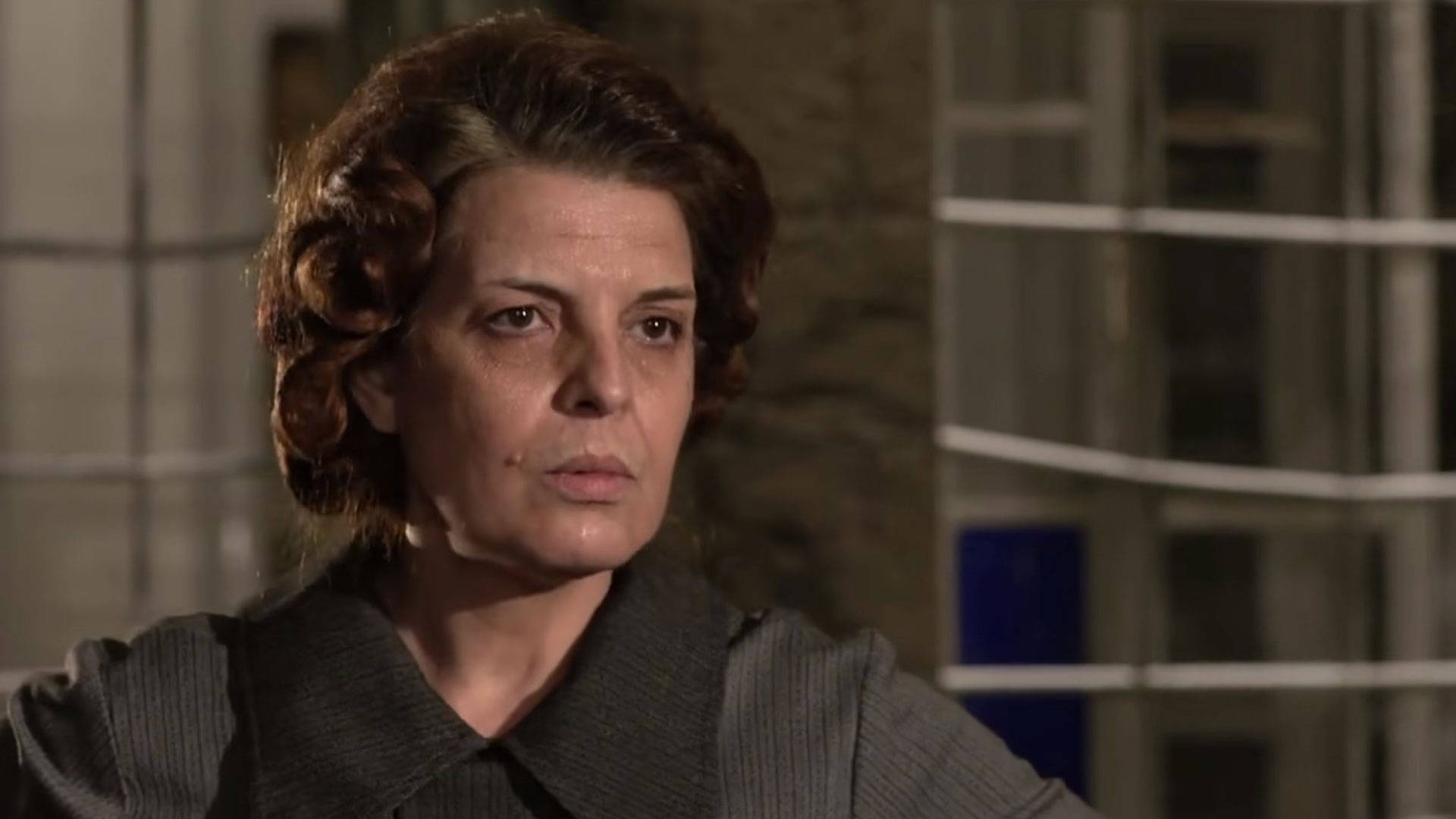 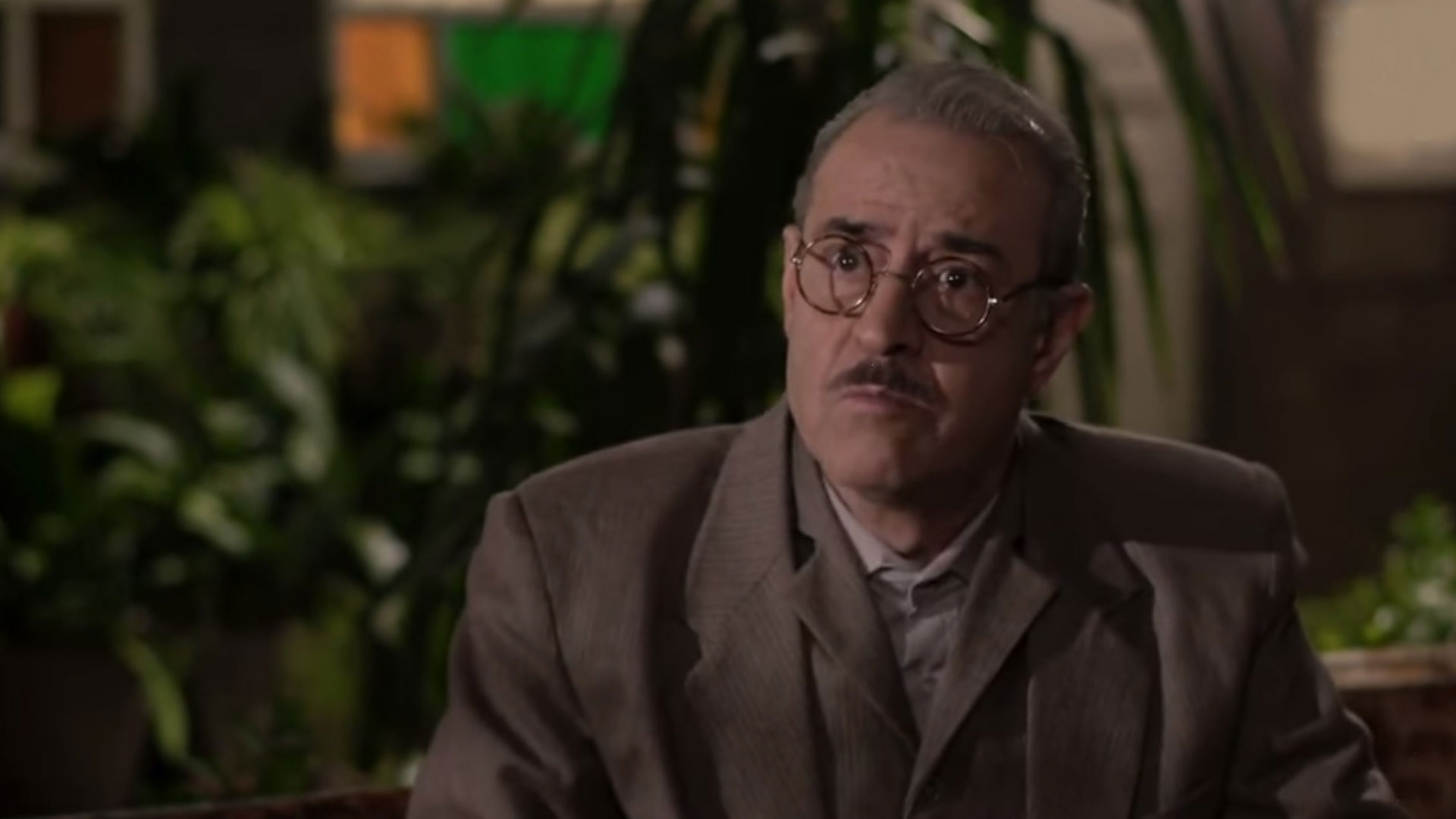 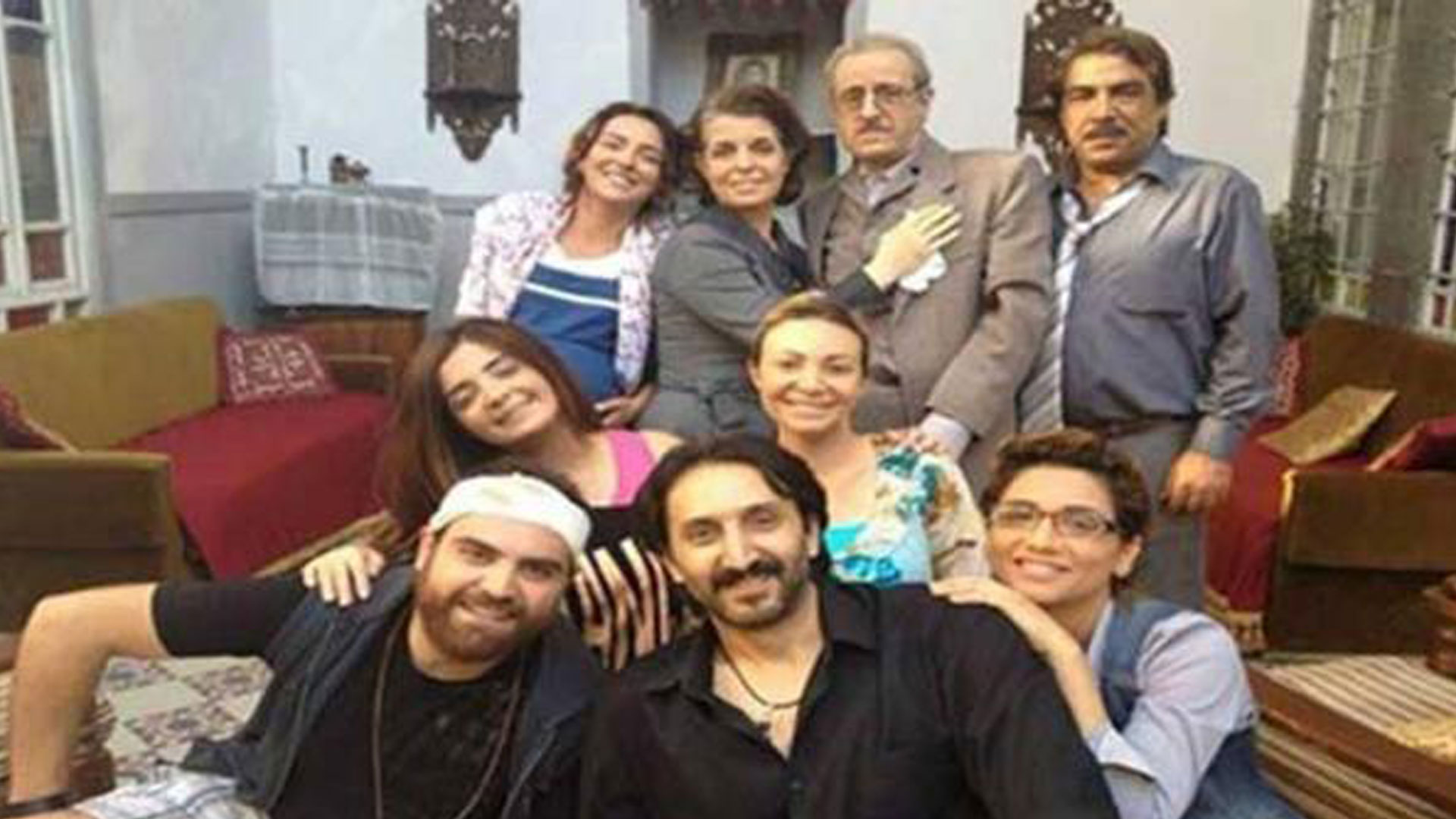 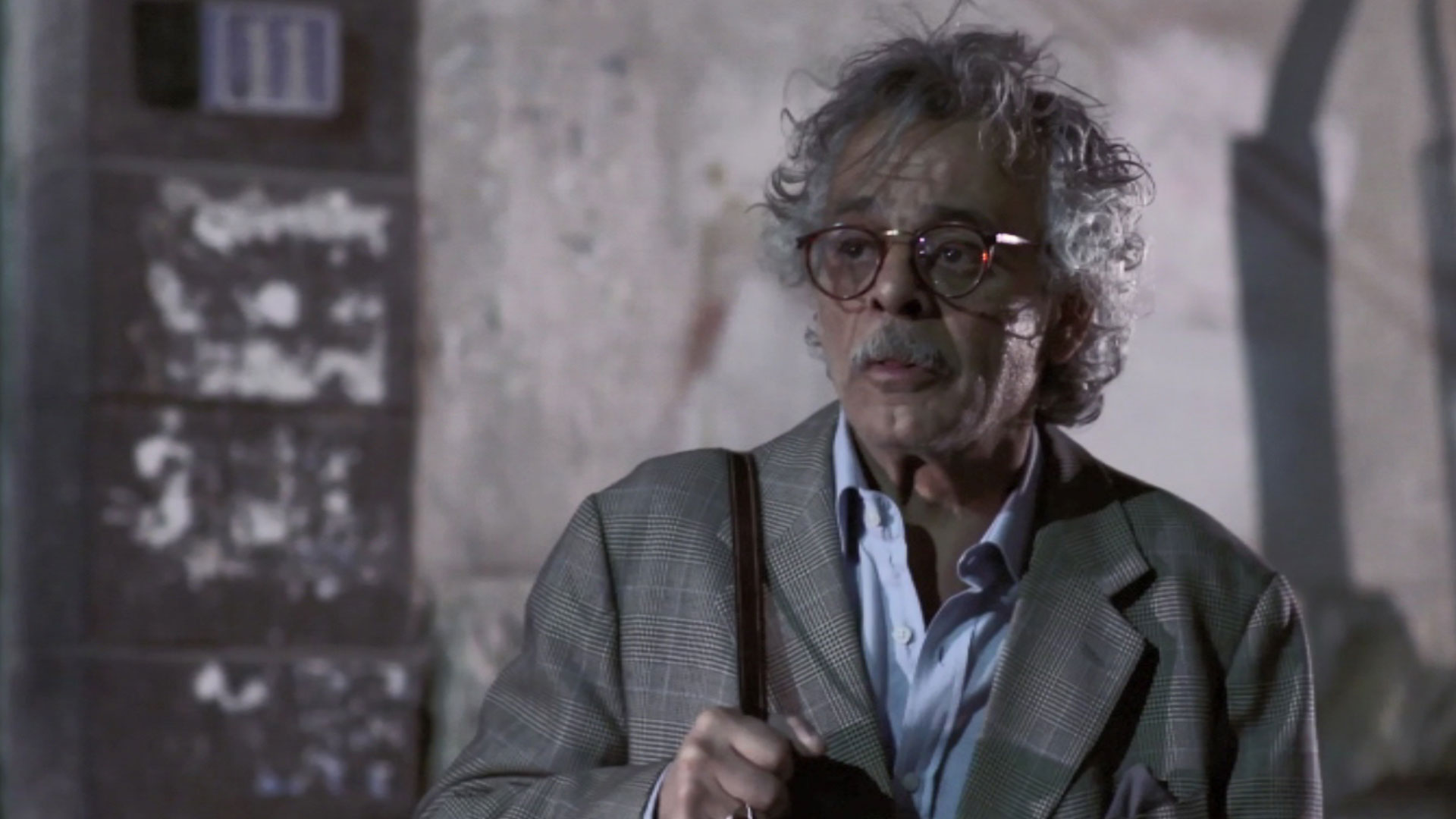 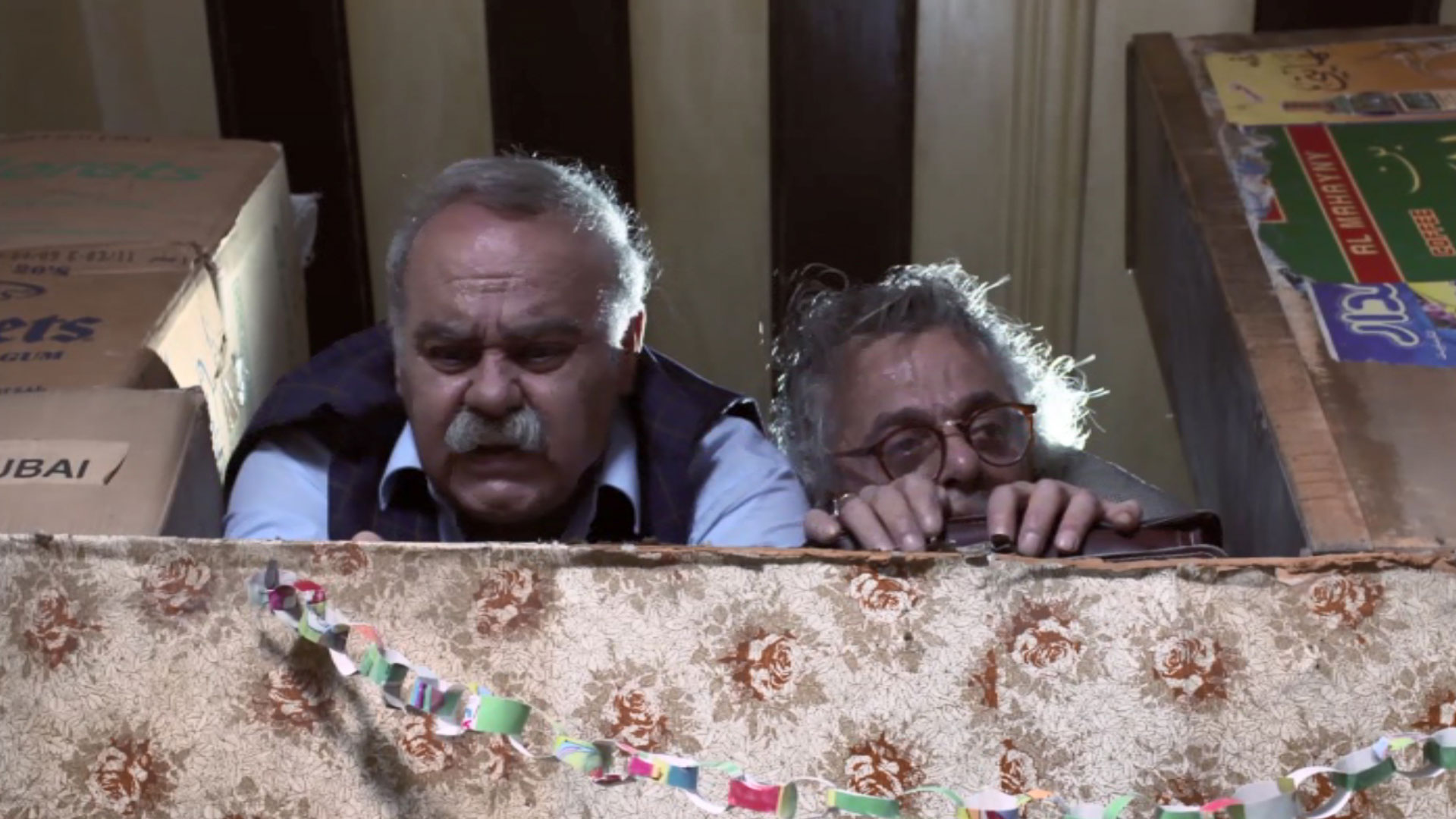