Social series talks about Damascus in two different periods 2003 and 2016. The series does not deal with the subject of war, it’s about love, but the war casts its shadow on the everyday lives of people directly, so the influence affects the course of events and the fate of the personalities. Changes in the concept of love, brotherhood, friendship, family, citizenship, etc. In one word: morality. To stand of front of a question raised up by this series: as long as harvest was all these disasters, what then was the nature of planting?! 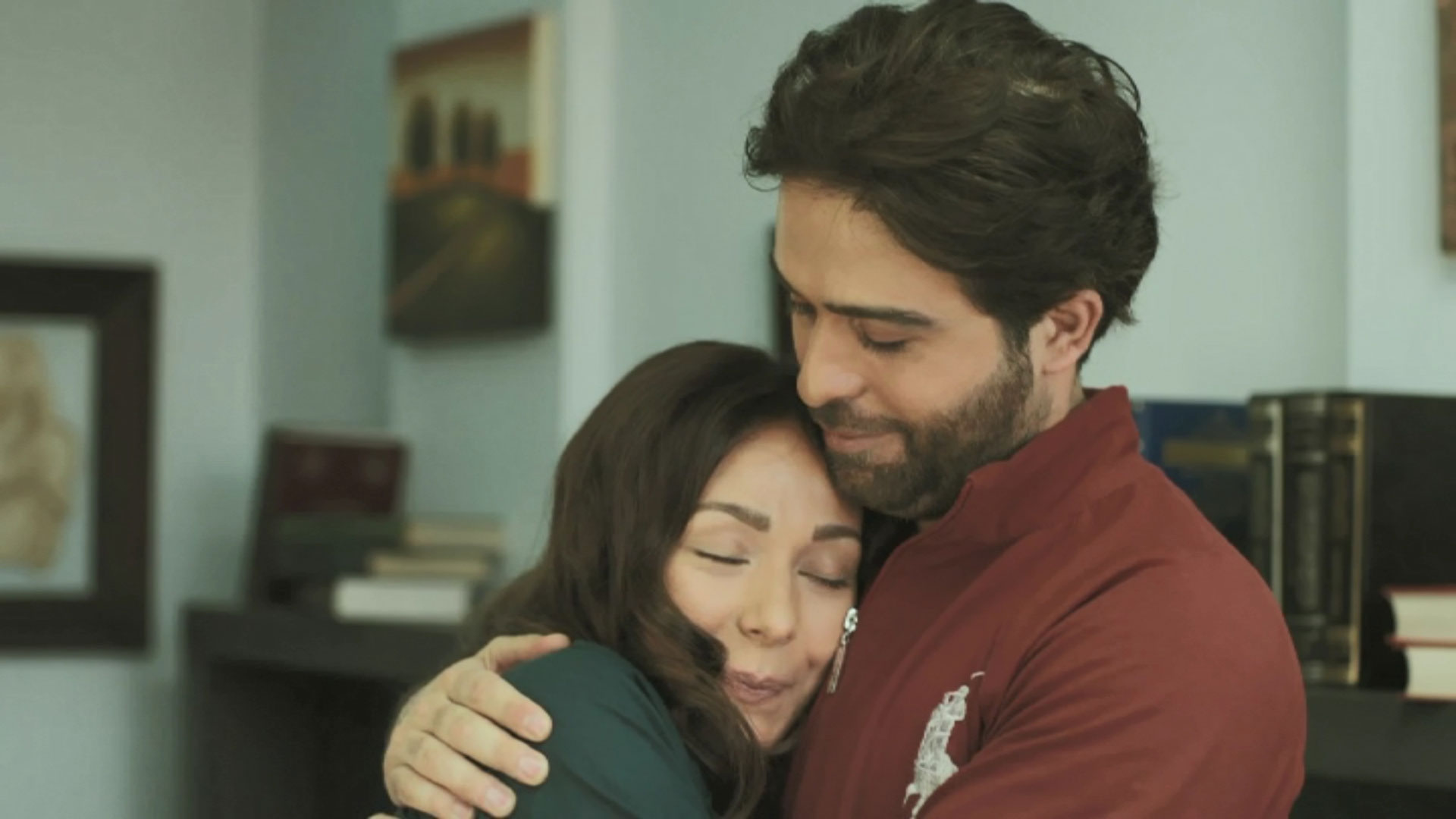 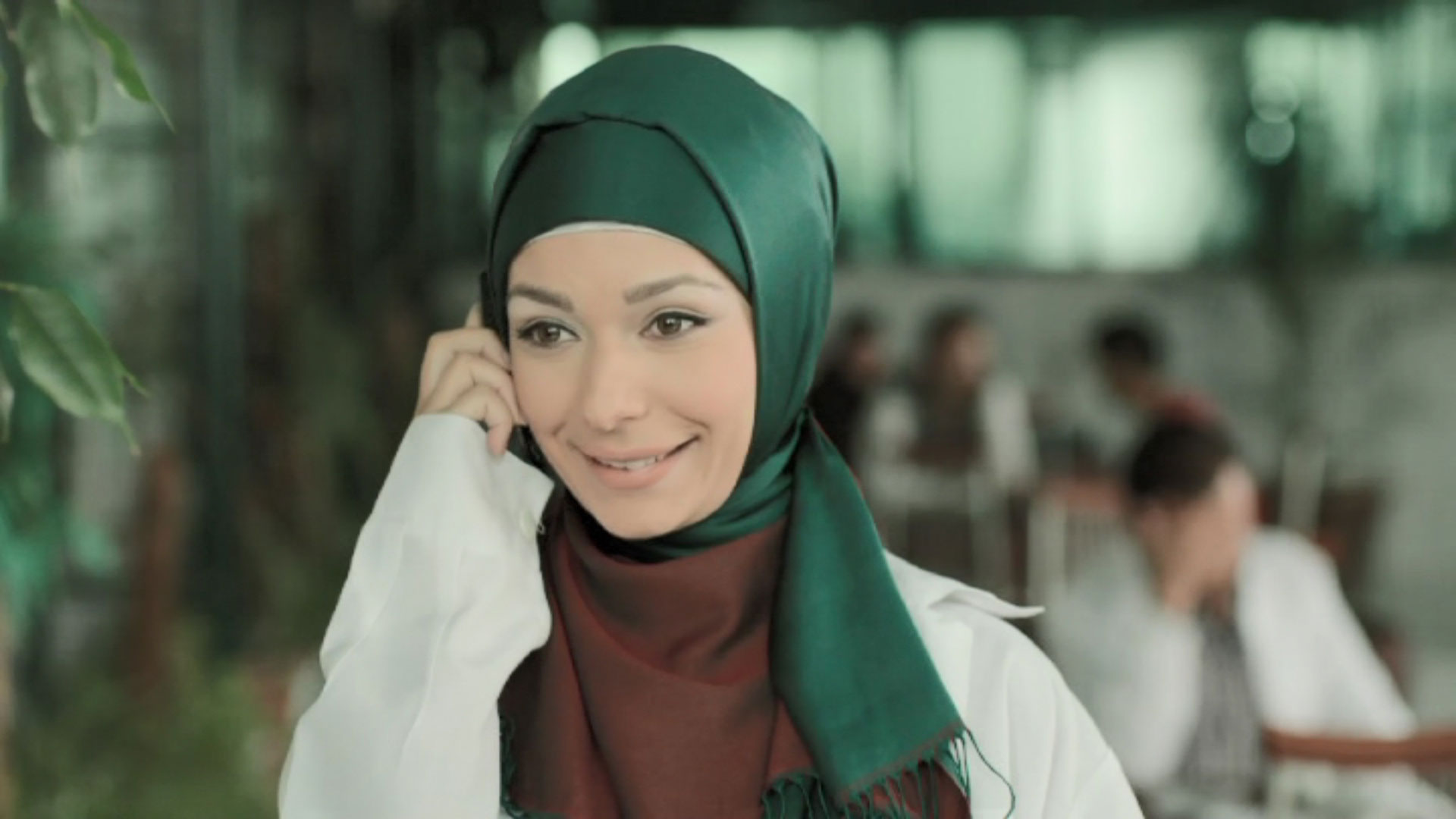 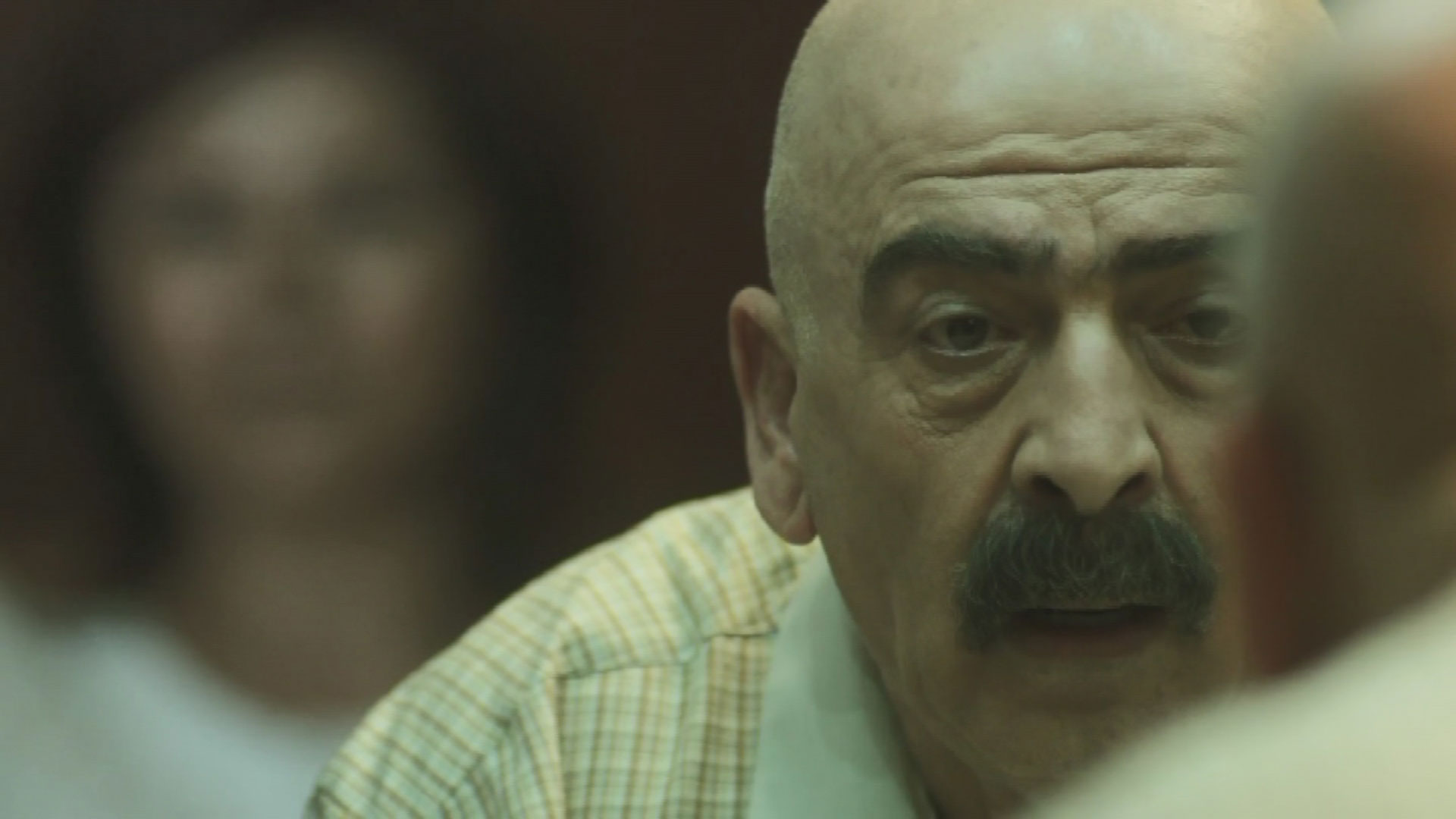 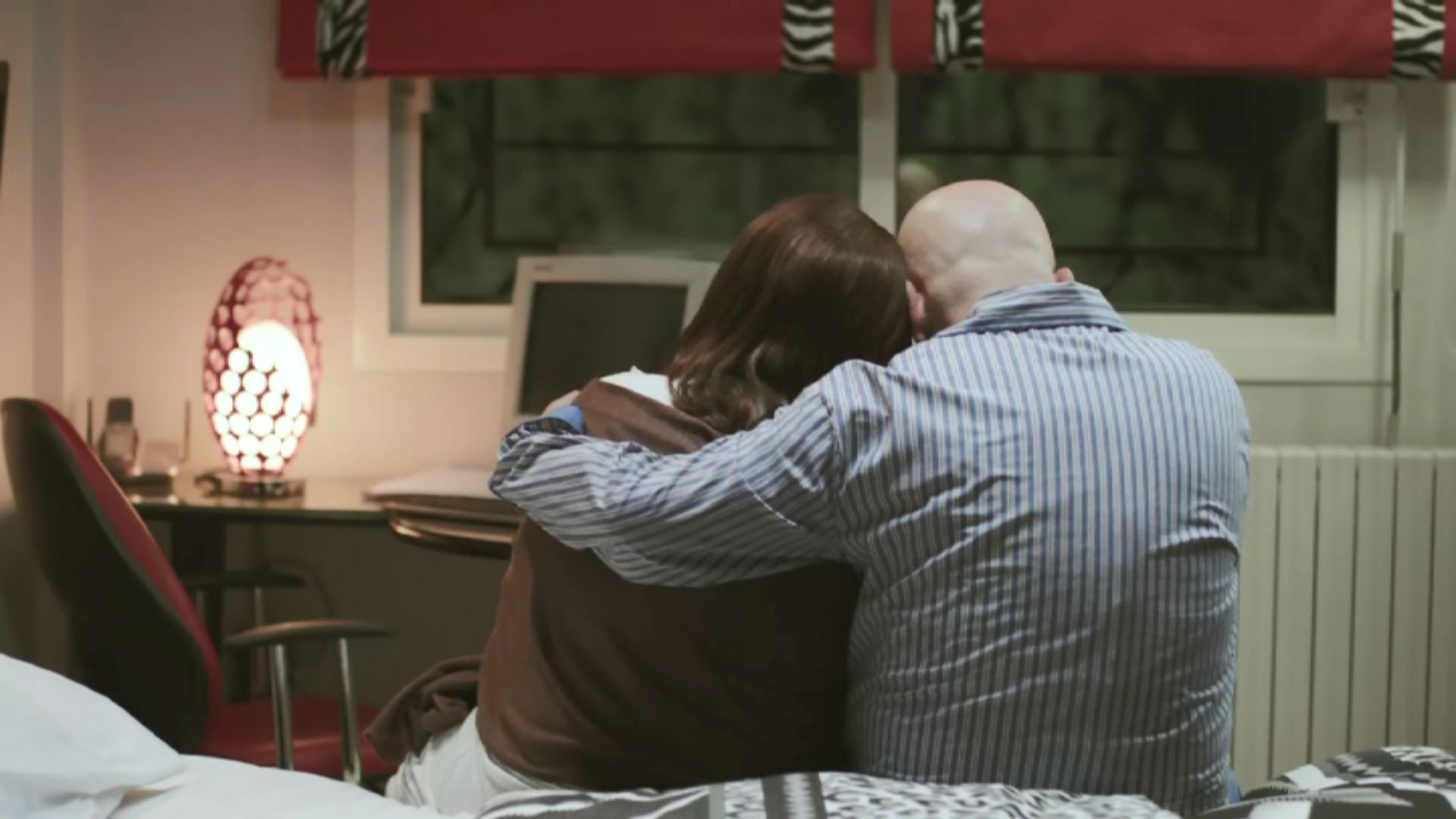 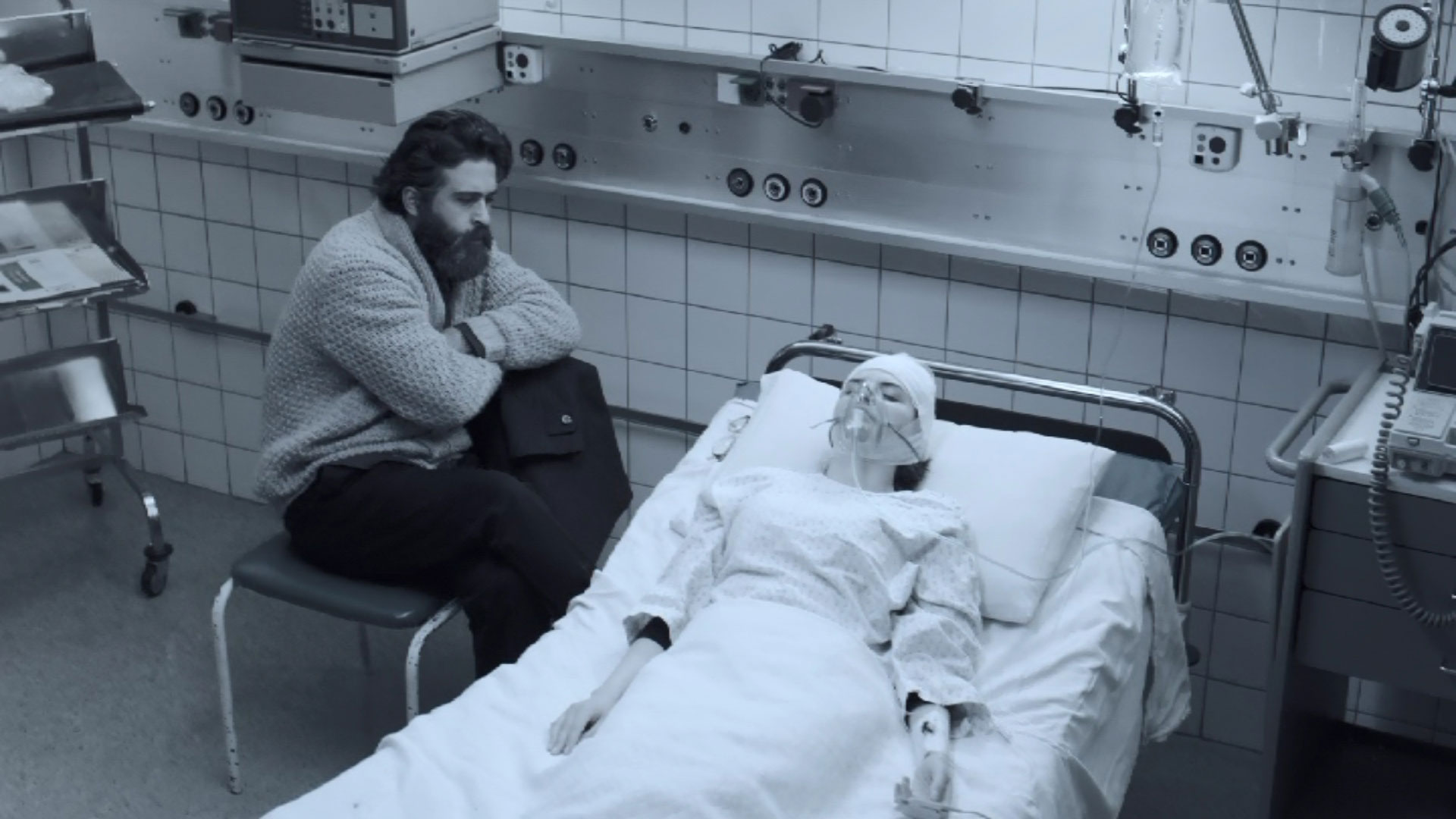 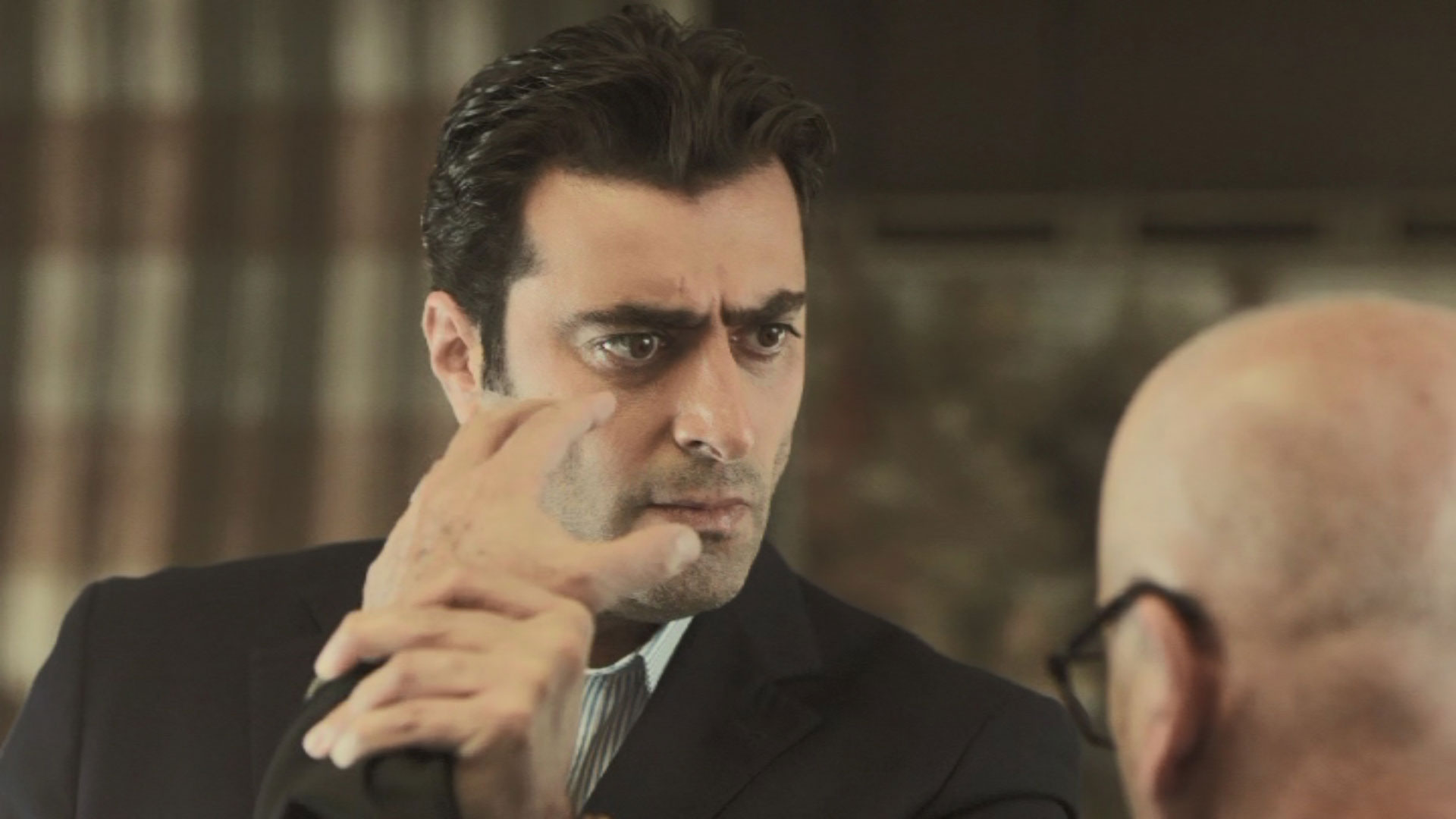 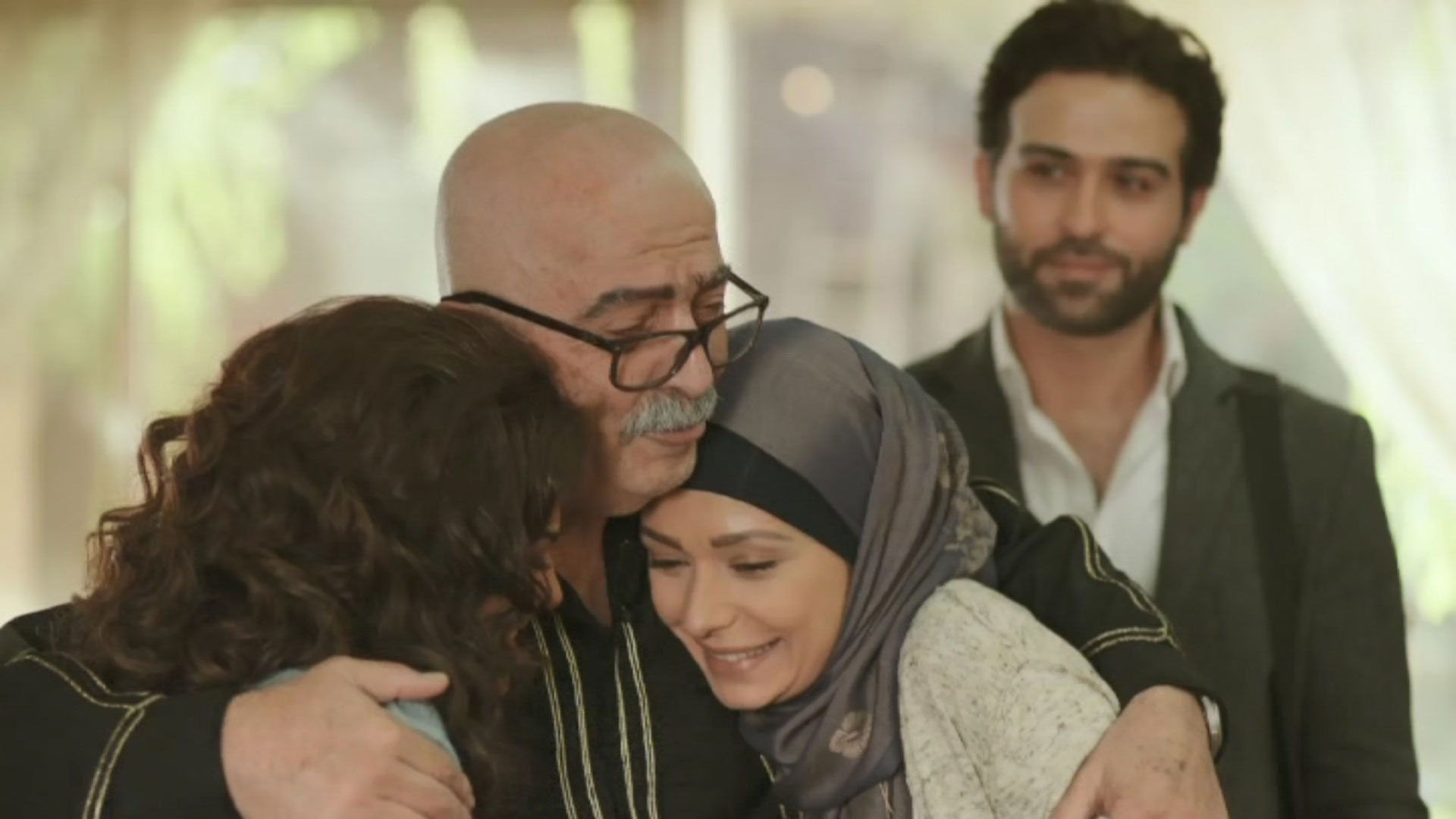 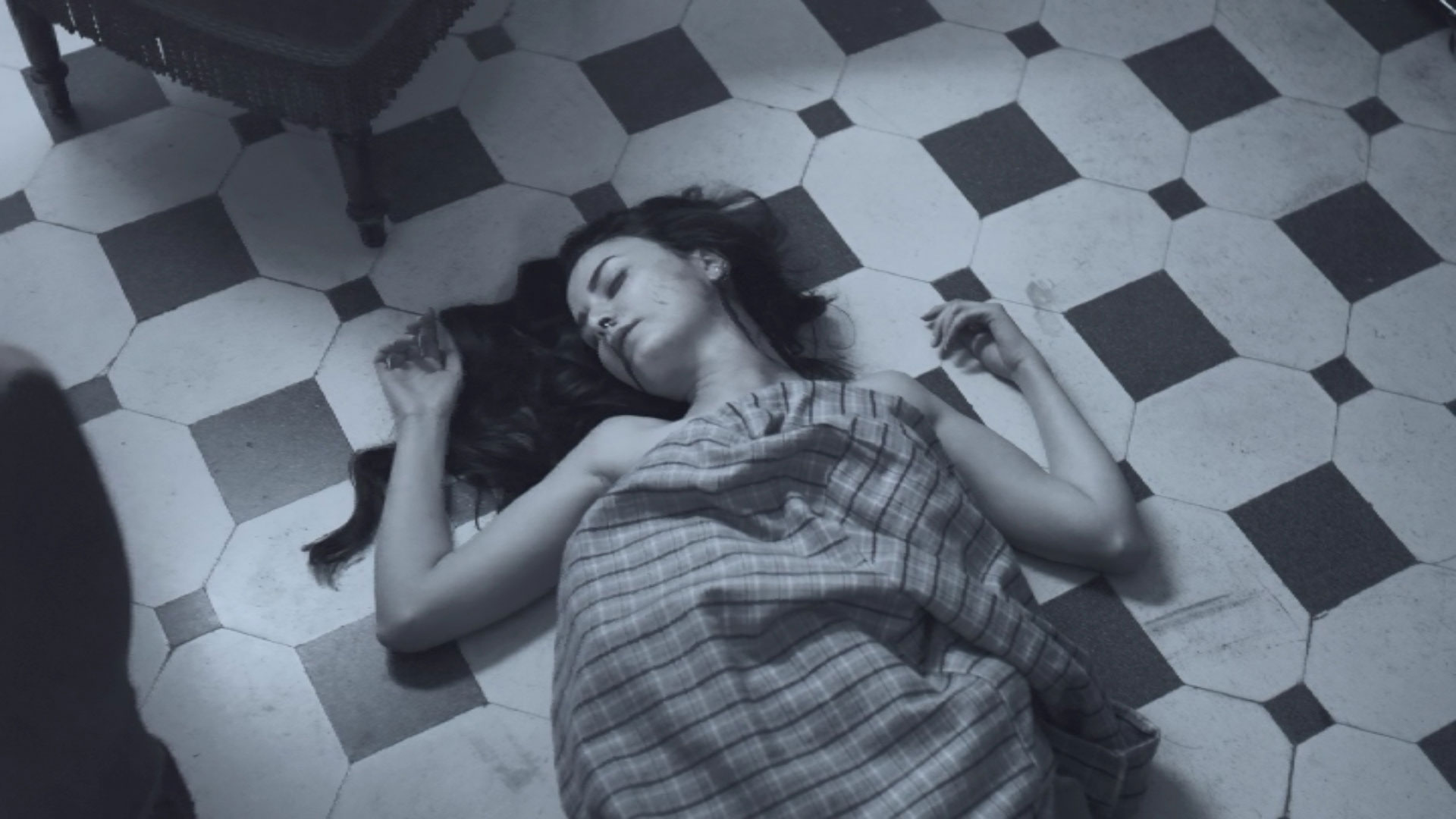 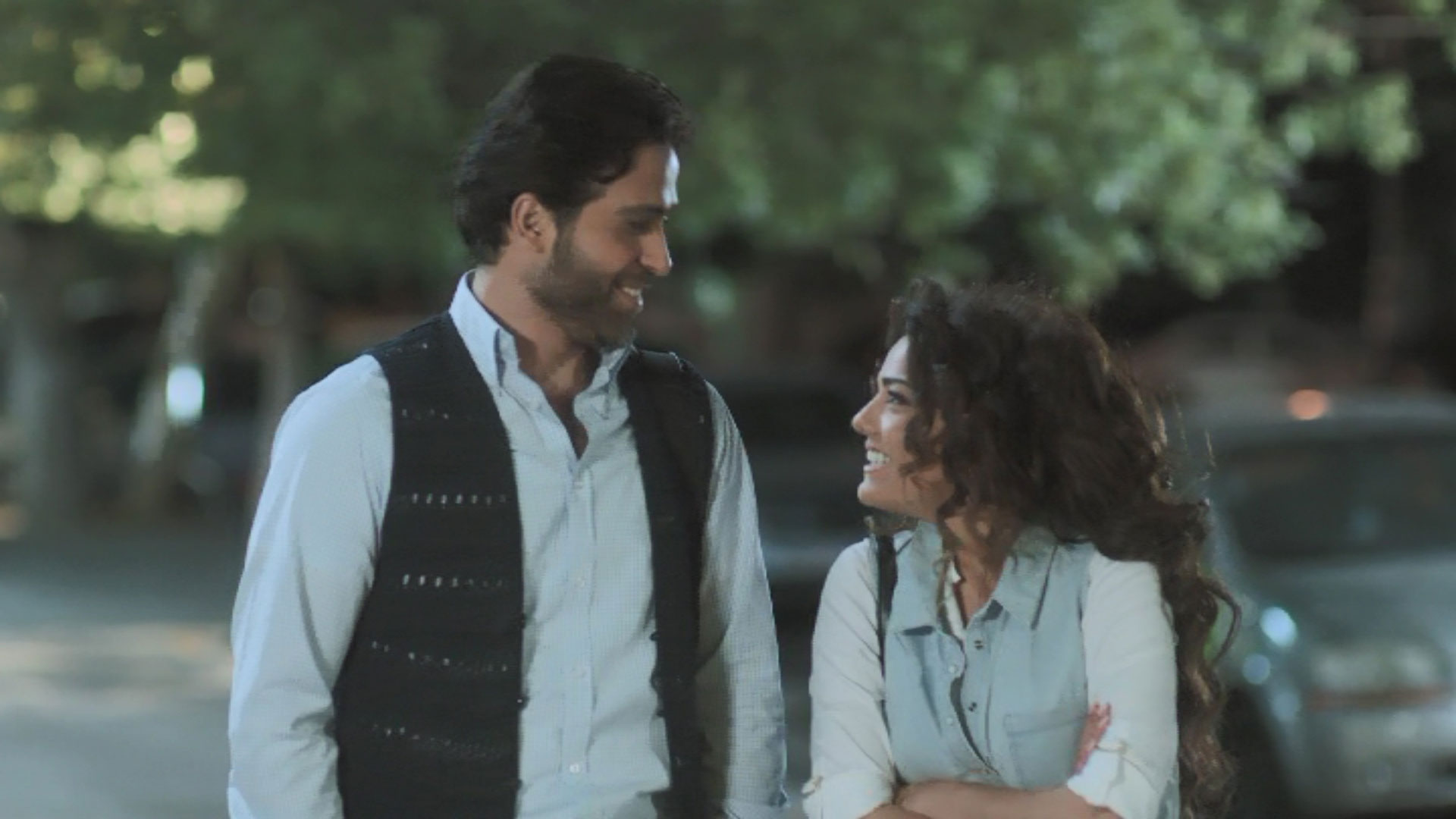 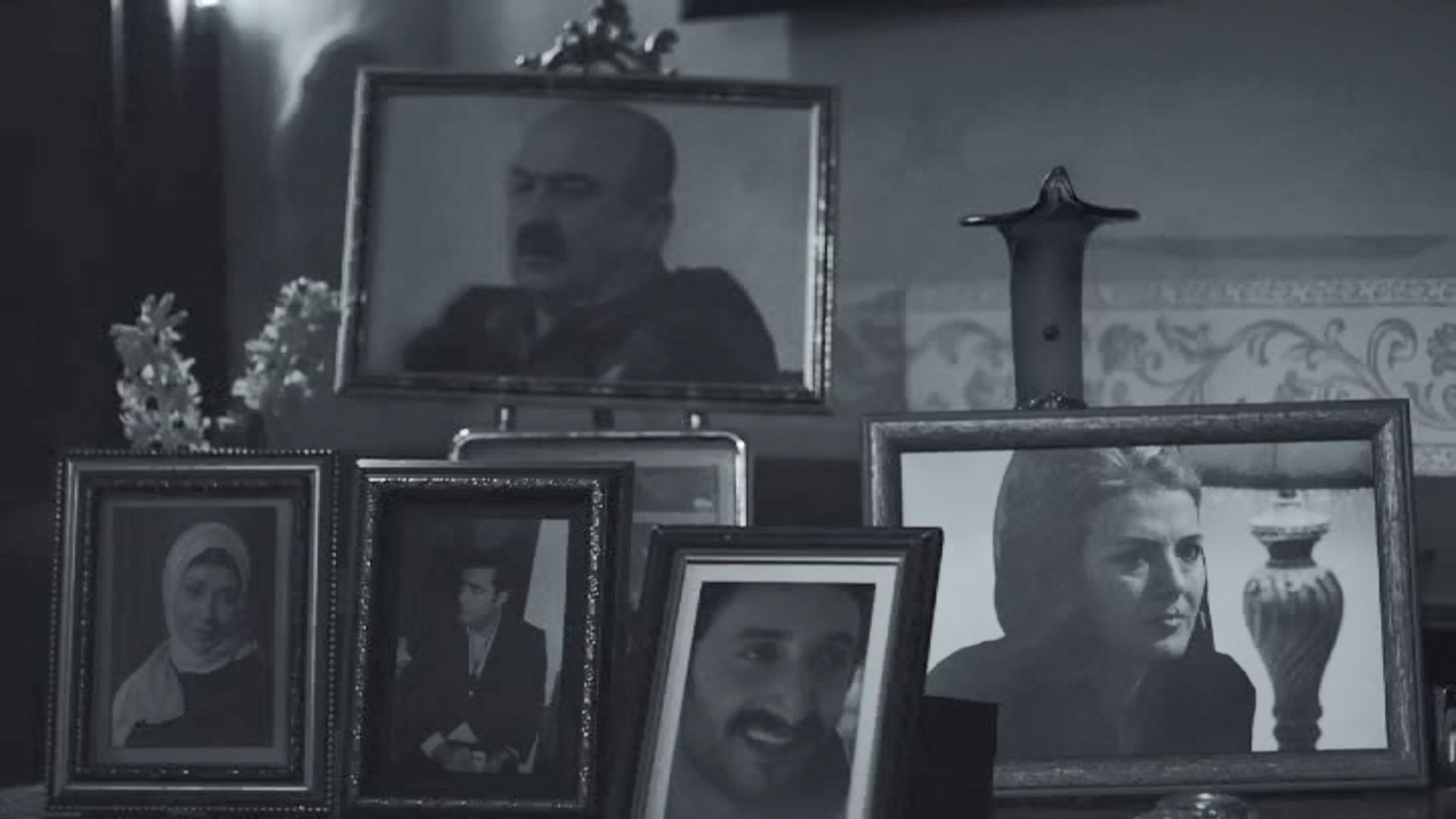 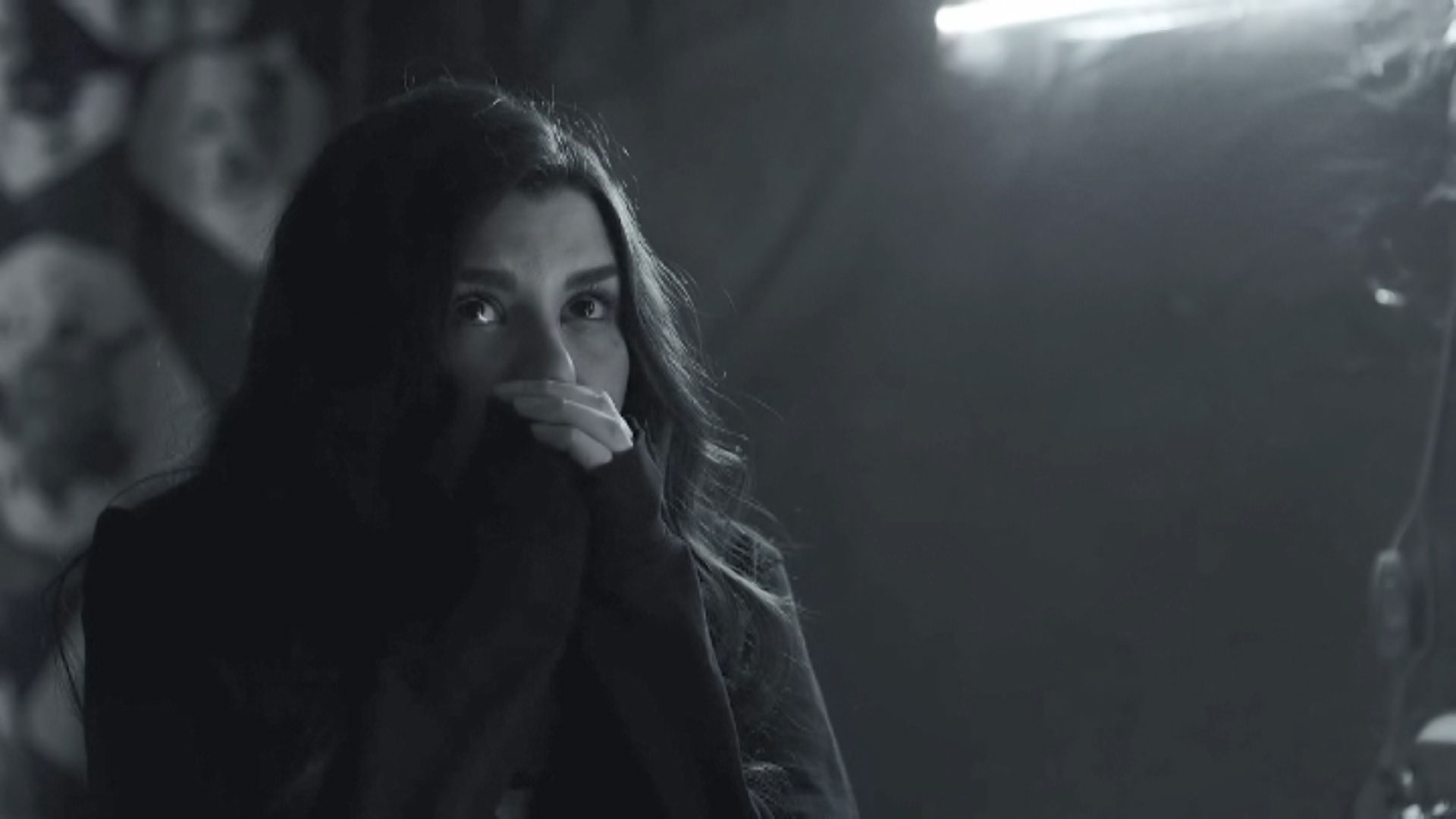