social comedy series, talks about a village in the south of Syria, which is witnessing a conflict between two families, living a life where the reliance is still on primitive means, the interest of each family is to excel at the other family with a series of positions are put in a comic way.

The series highlights the idea of intergenerational conflict: the first is the old one, which is still in its primitiveness, the second is the middle hybrid, with its oscillating positions between principle and opportunism and the third is the new one that broke all the restrictions.

Produced by: The International Syrian Company for Artistic Production. 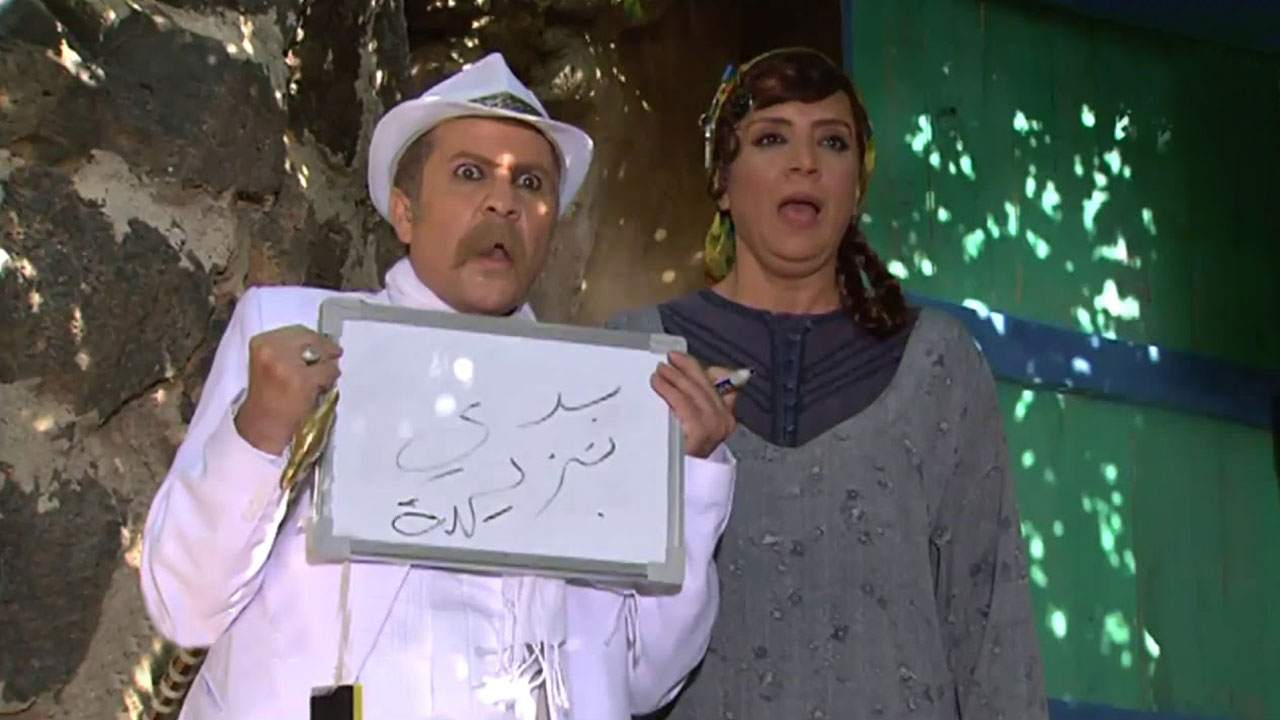 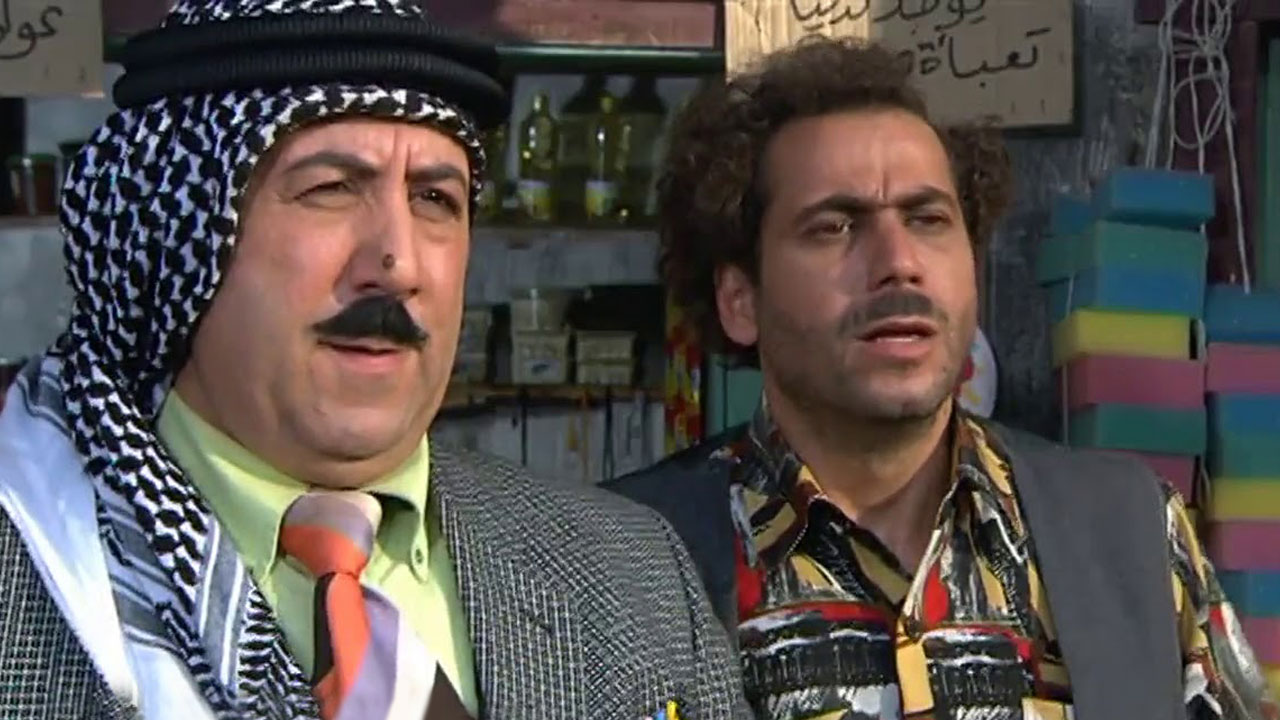 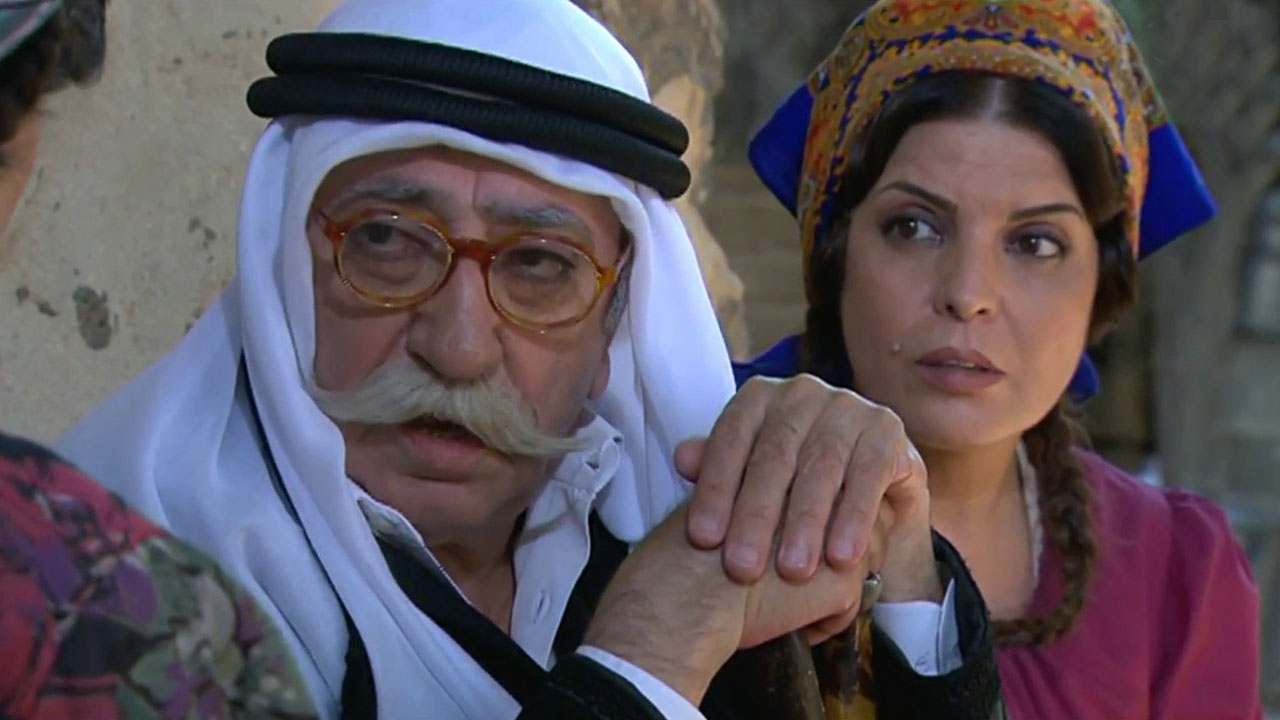 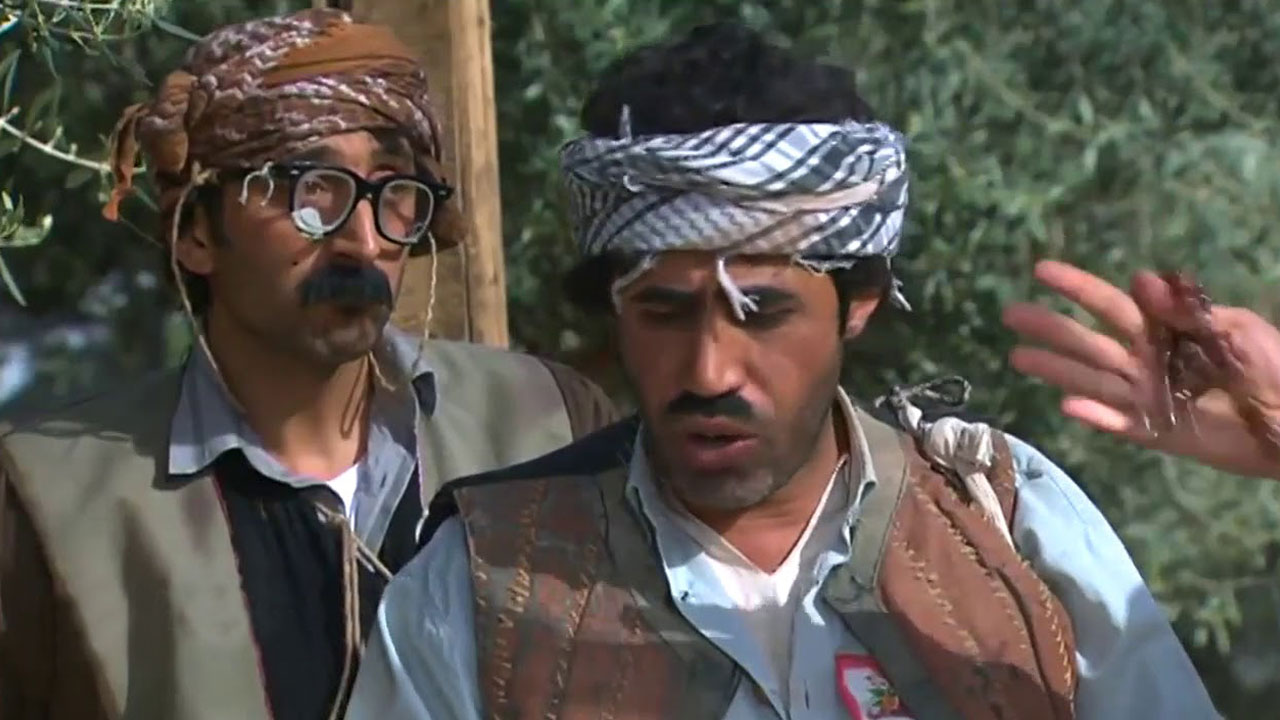 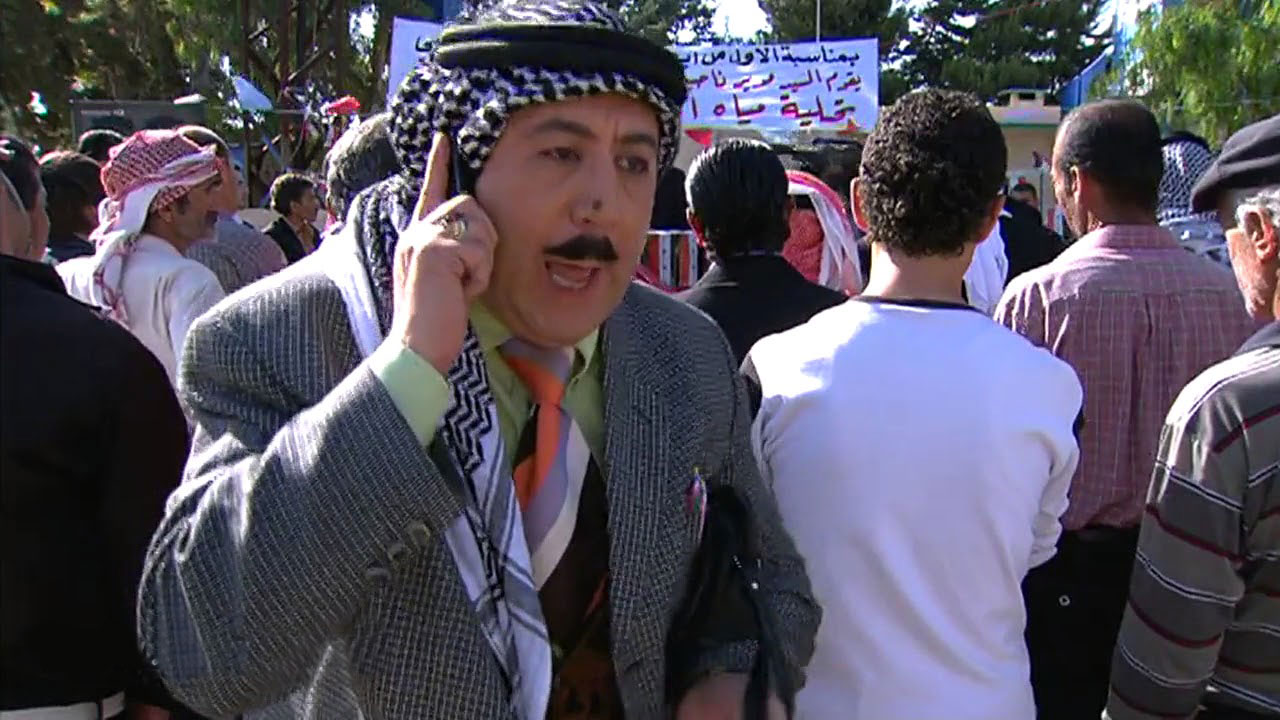 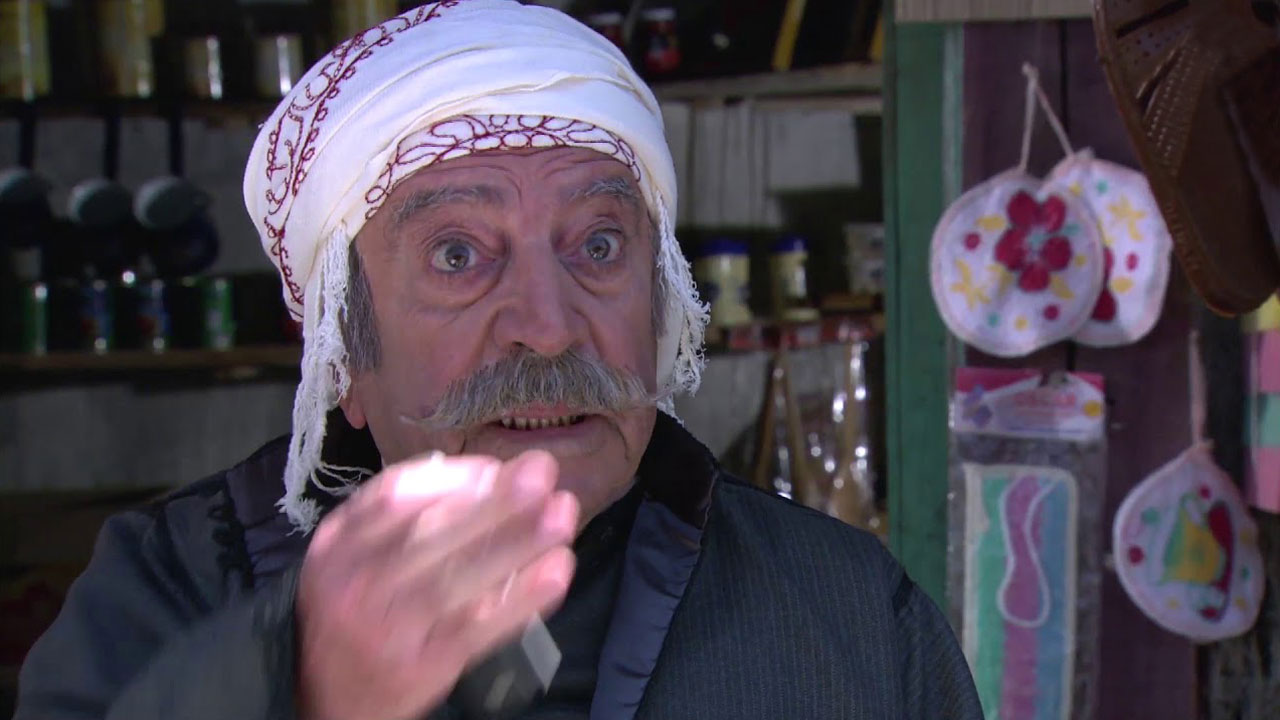 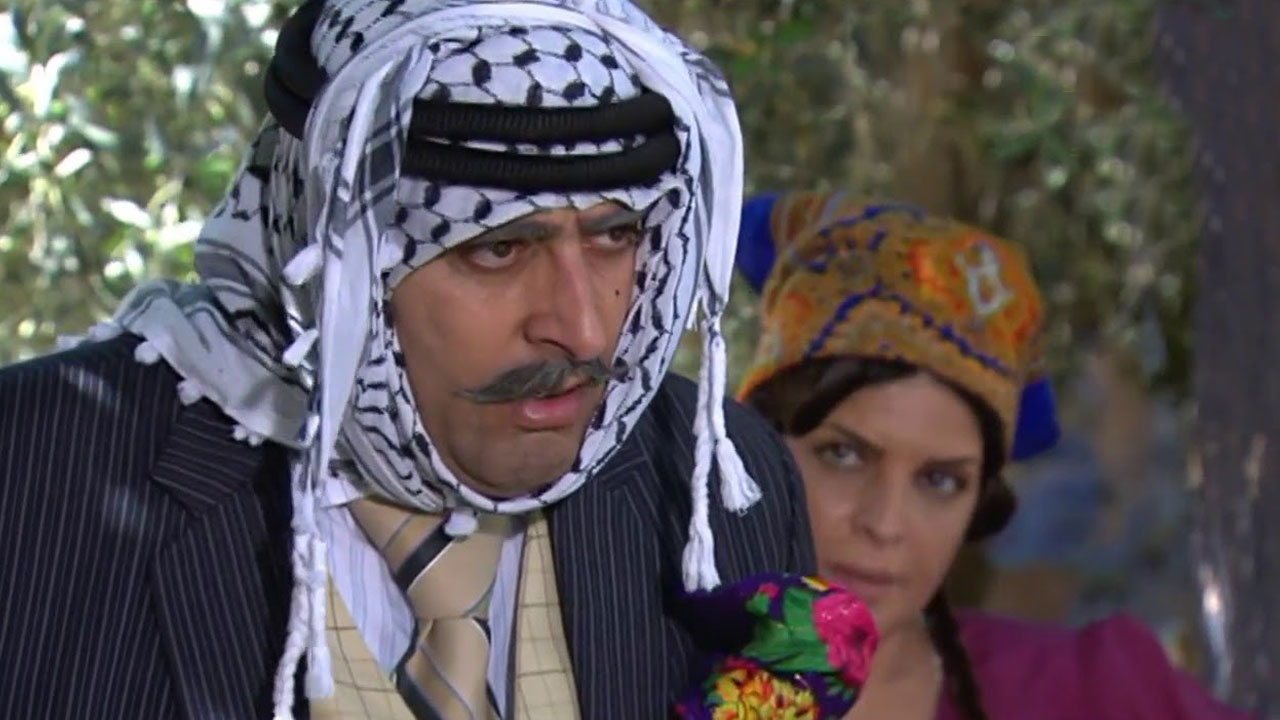 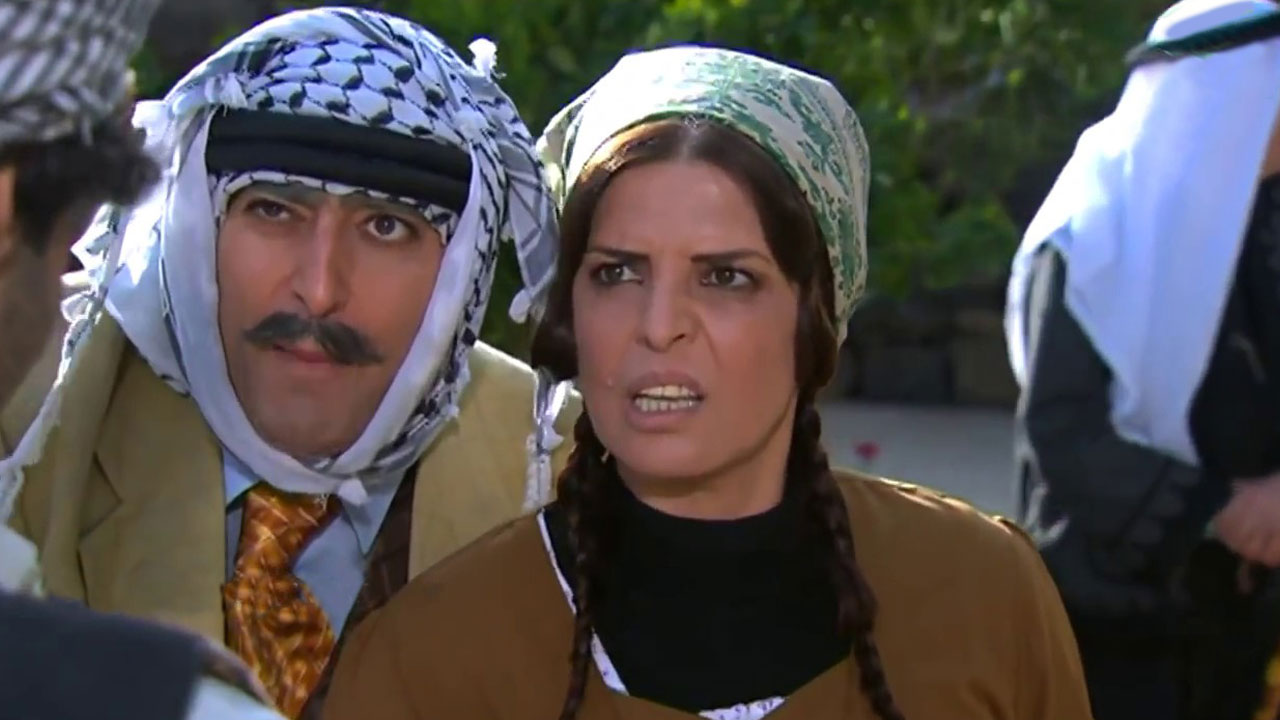 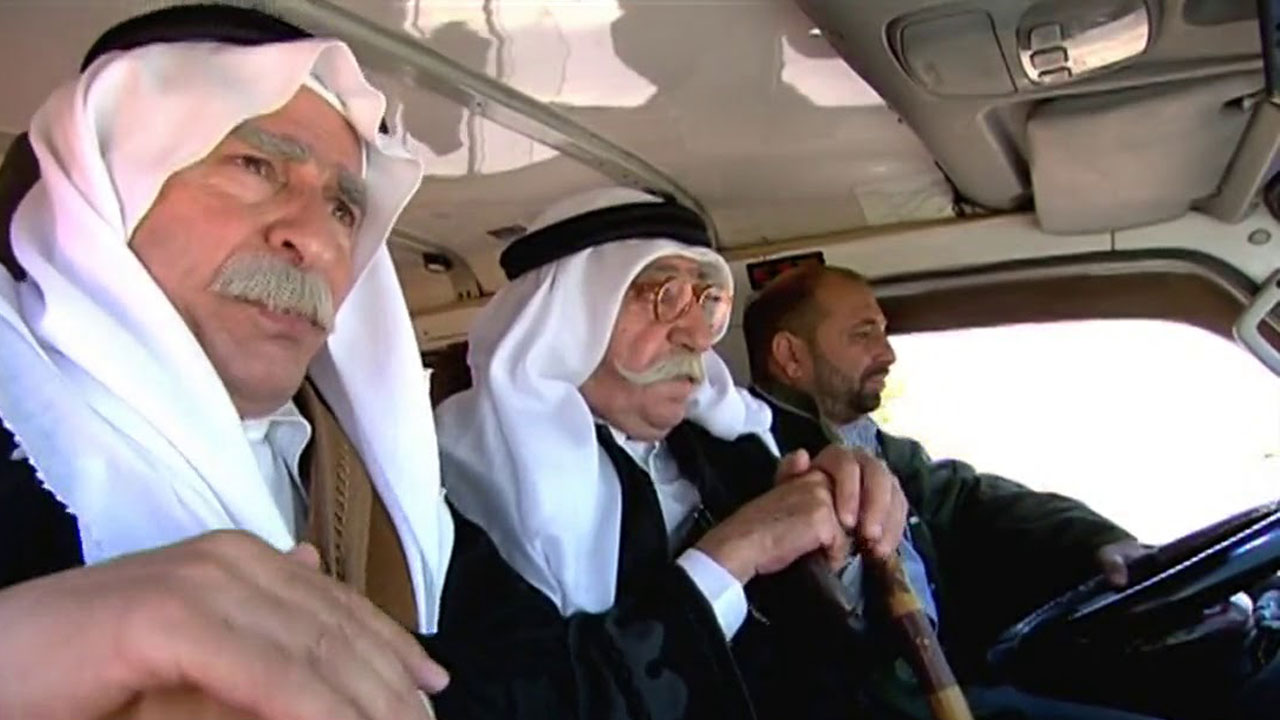