Short feature film produced with the support of the European Union. The film deals with the story of a woman who gives birth to her child in exceptional circumstances where the birth is done with the help of her husband, because there are no other health conditions due to the siege imposed on their neighborhood. All that has performed a clear contrast between death by a sniper’s bullet and the birth of a new child with new hope of life.

Produced by: The European Union and Sama Art International. 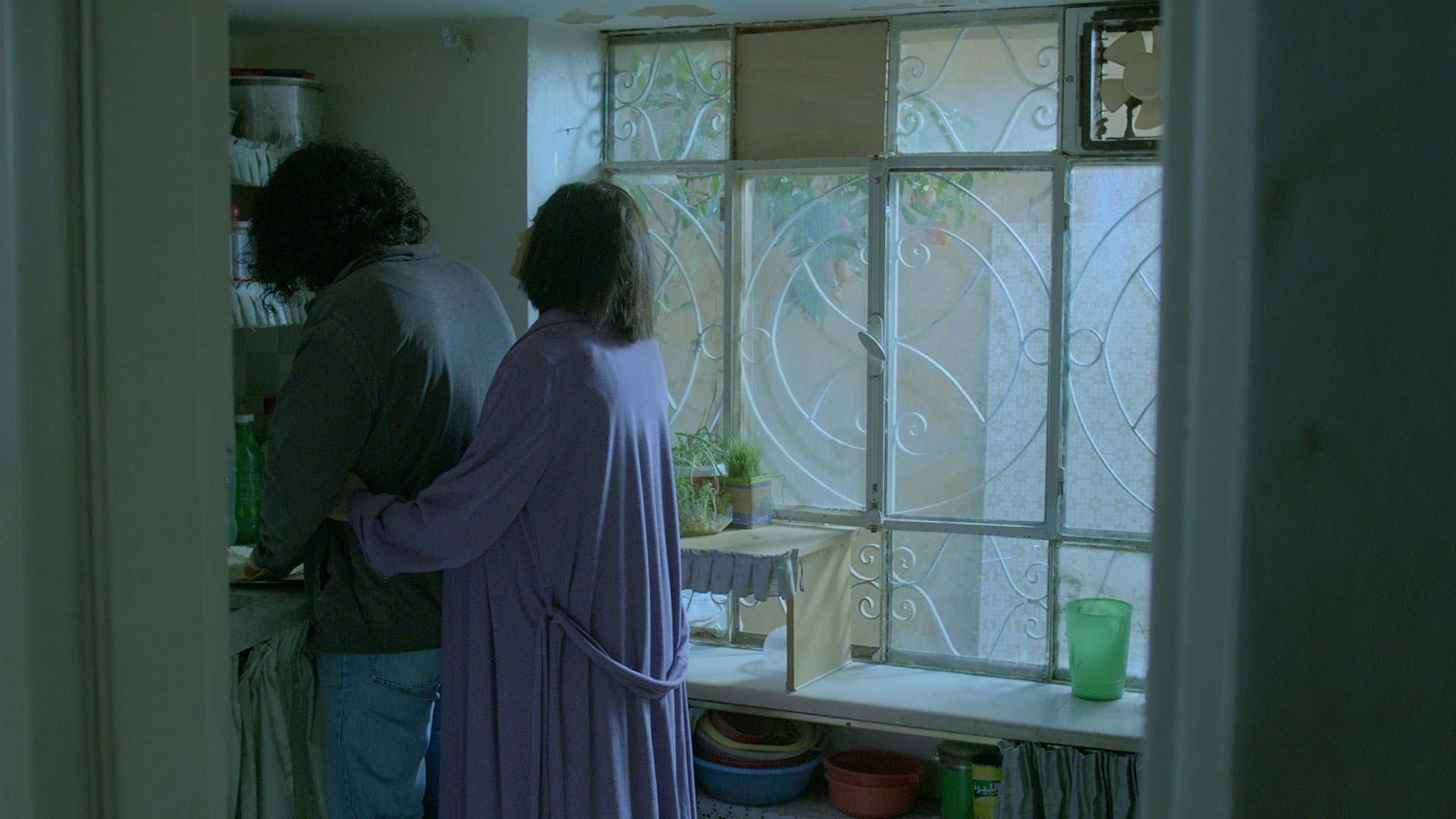 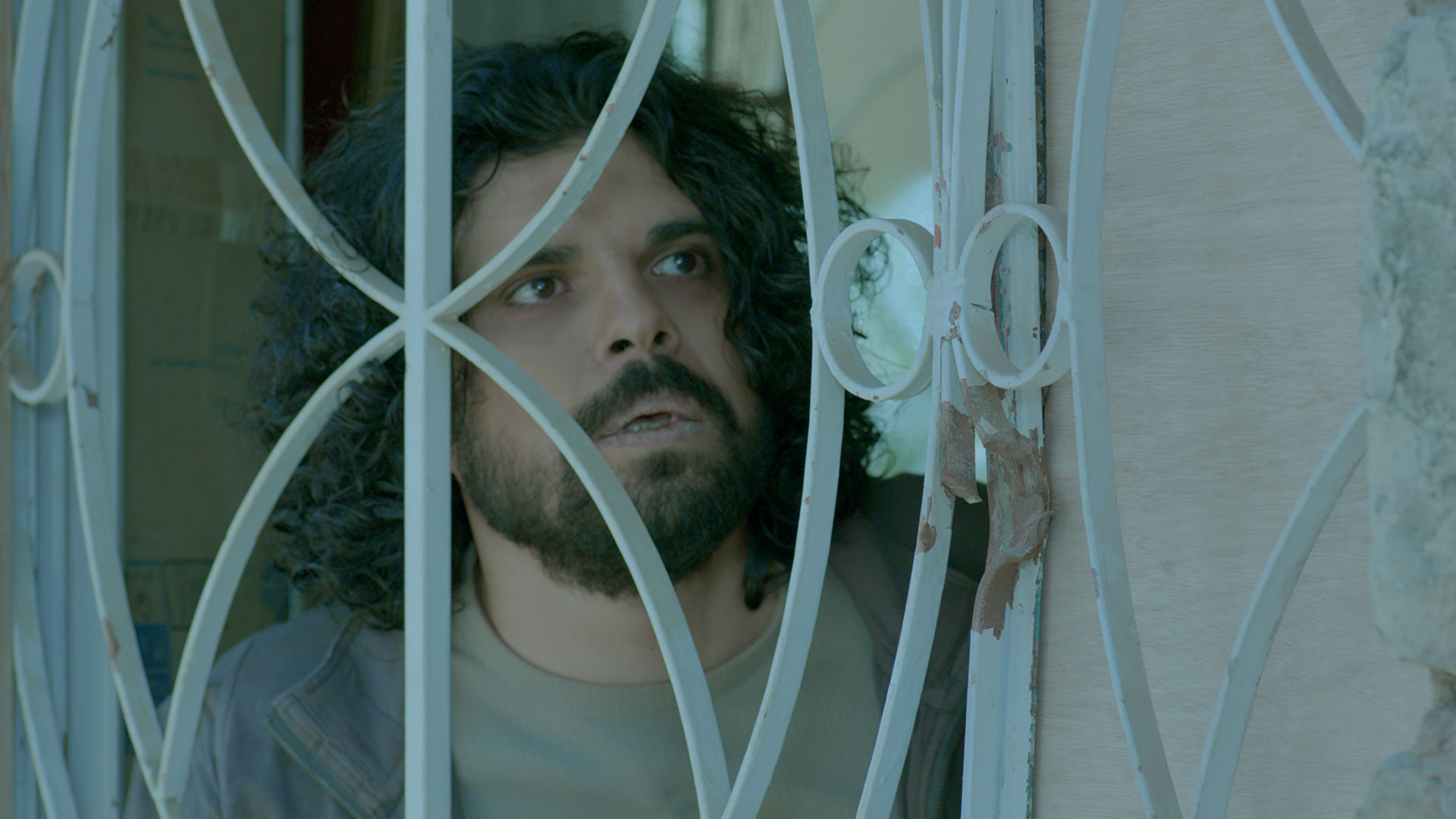 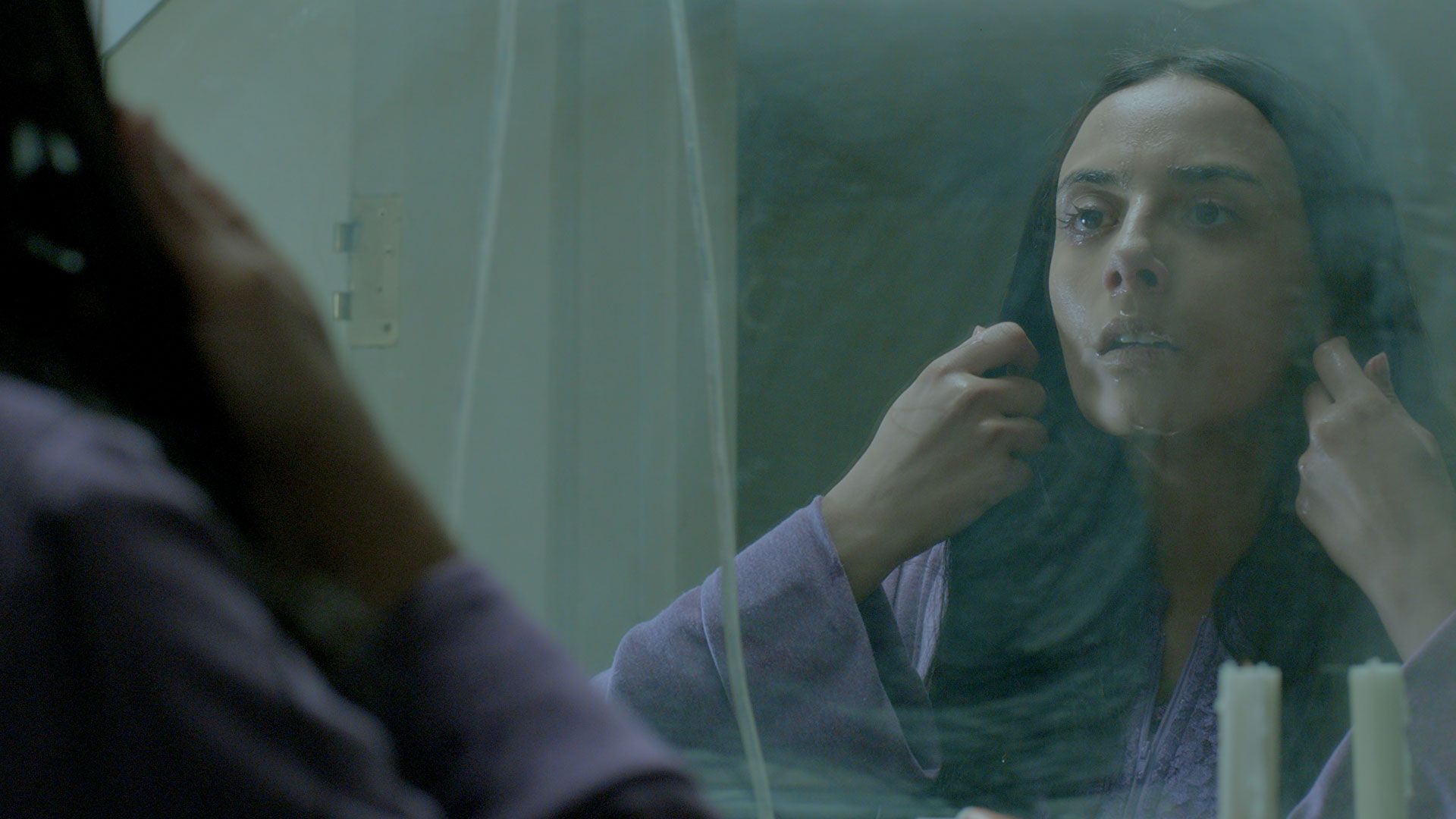 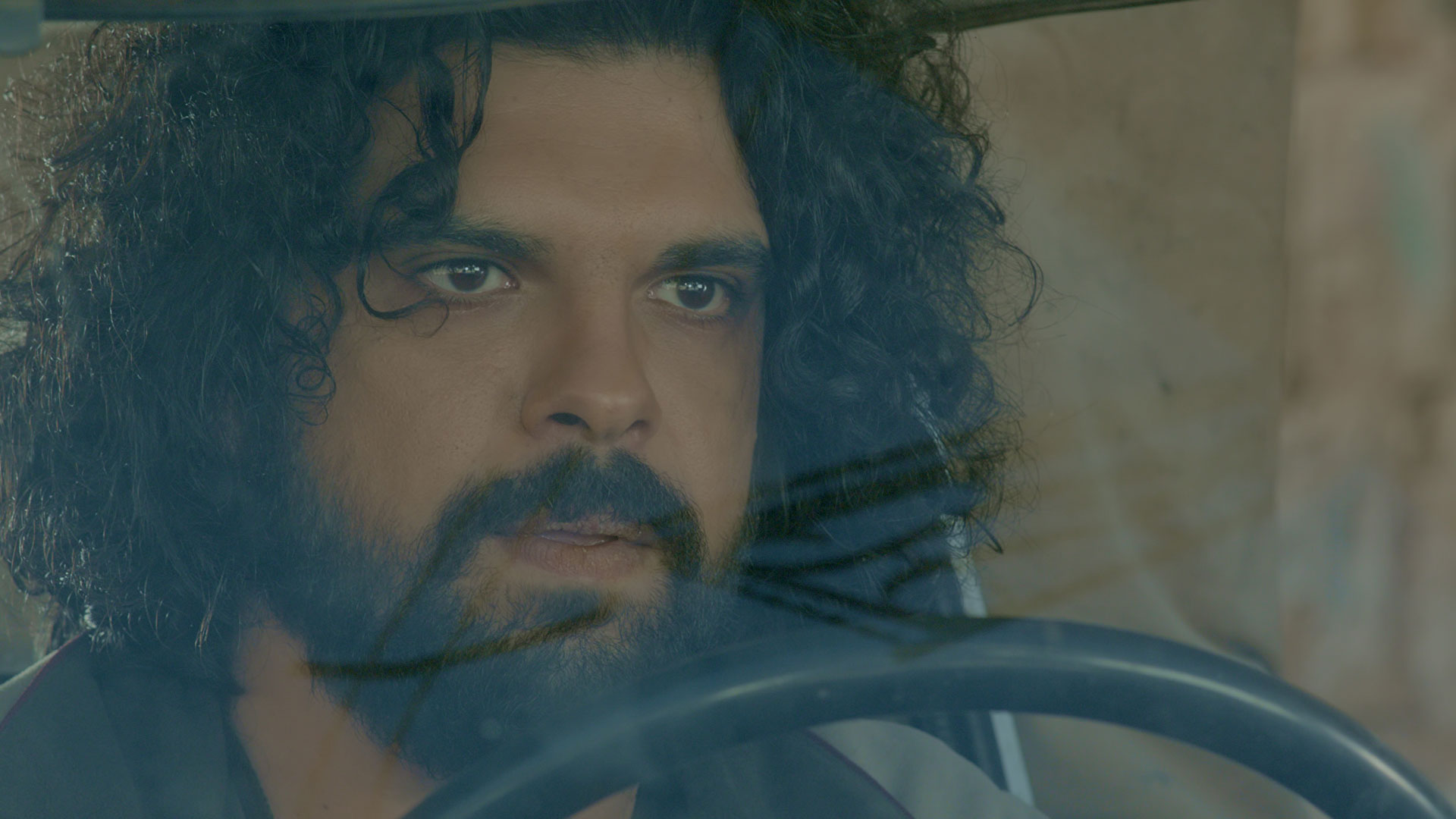 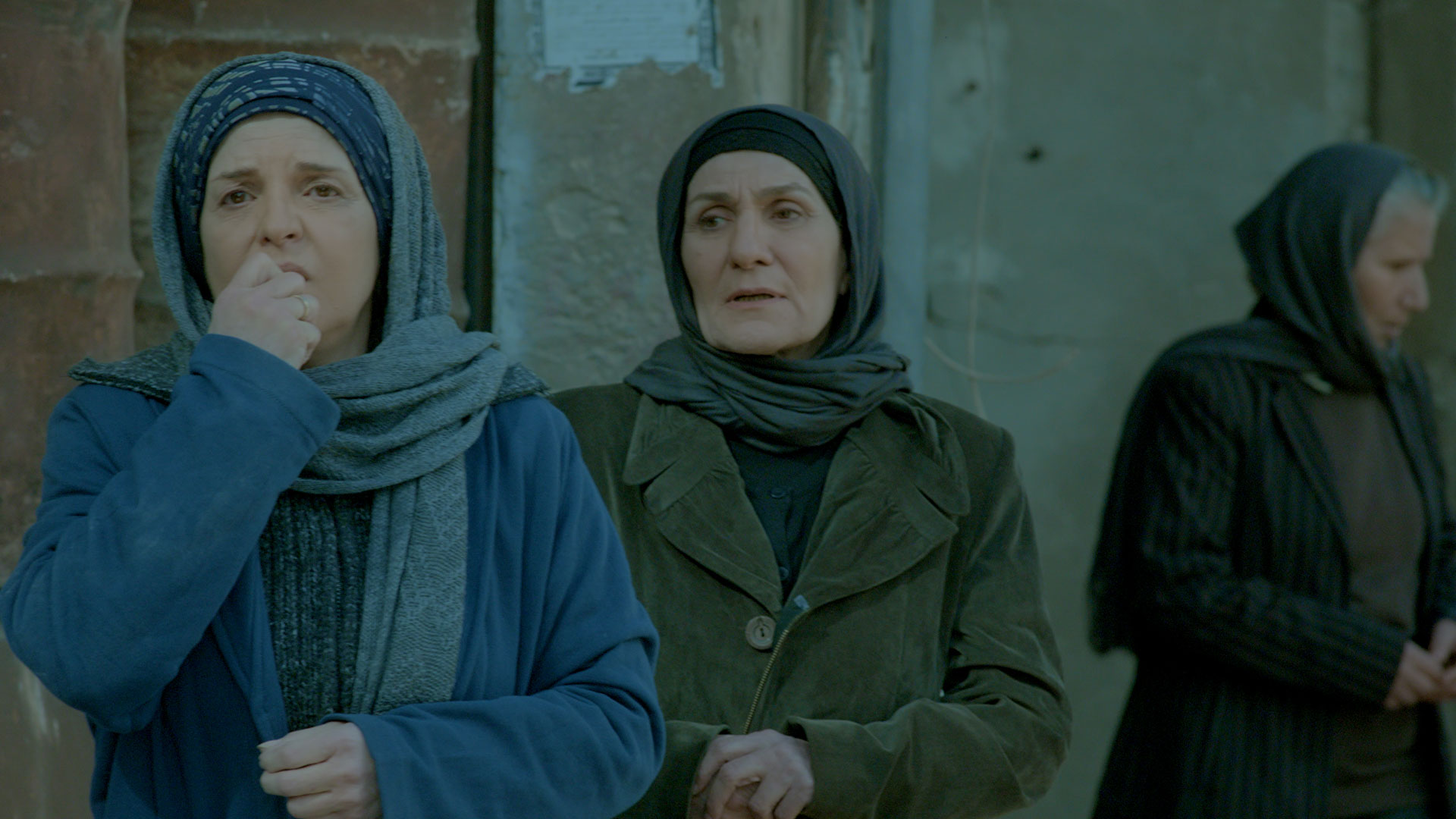 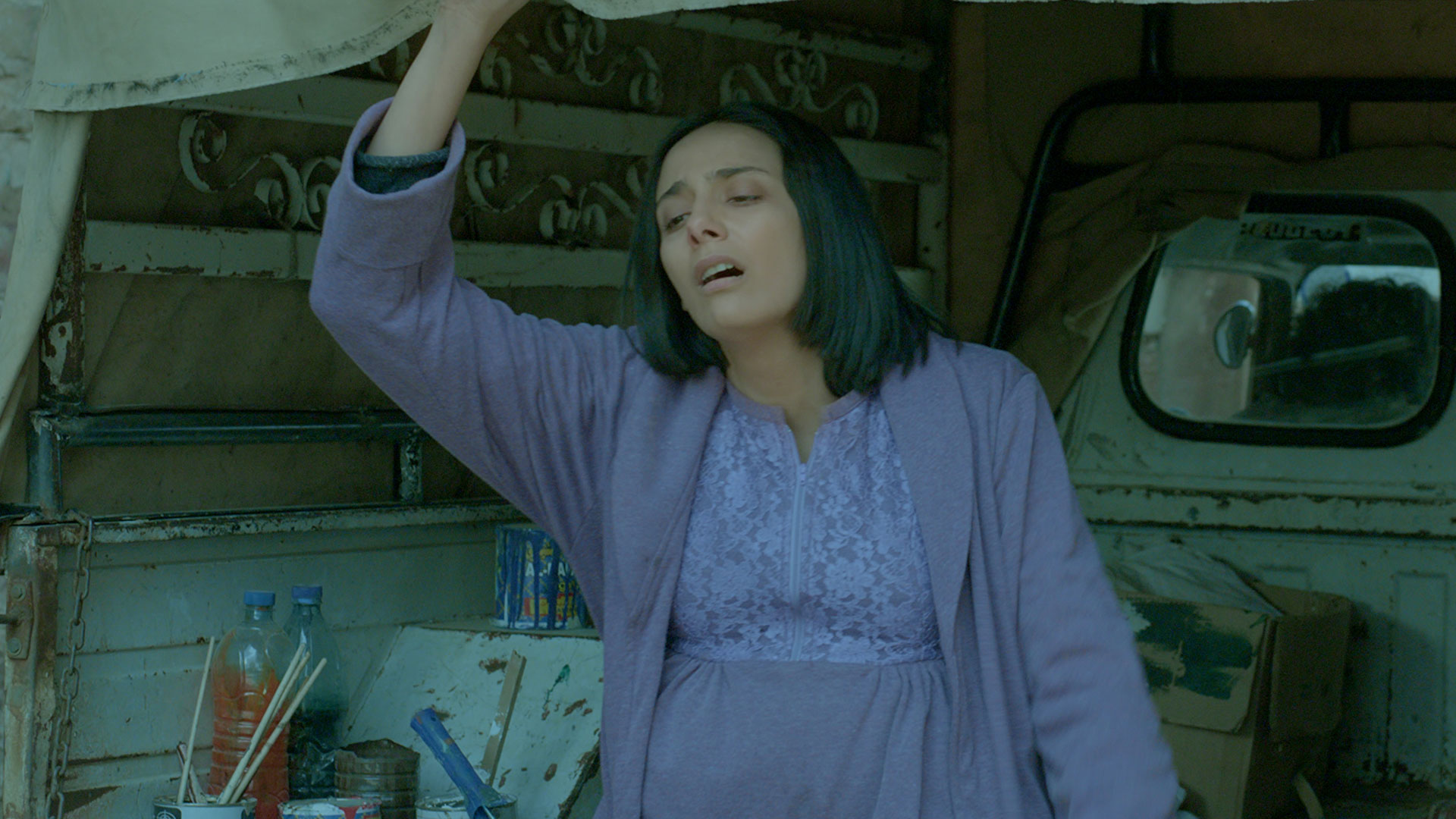