Syrian social series, highlights the lives, lifestyles, ways of thinking and problems of poor slum dwellers. It tells the story of a young bastard raised in an orphanage and working in legitimate and illegal free acts. We see in this series many models of characters from the villain to the exploitative to the good hearted simple person, characters wrestle with each other and the events interlock to form a dramatic story raises the important question of where we will get as a result for this service neglect and disregard for social justice.

Produced by: Arab Company for Distribution and Production. 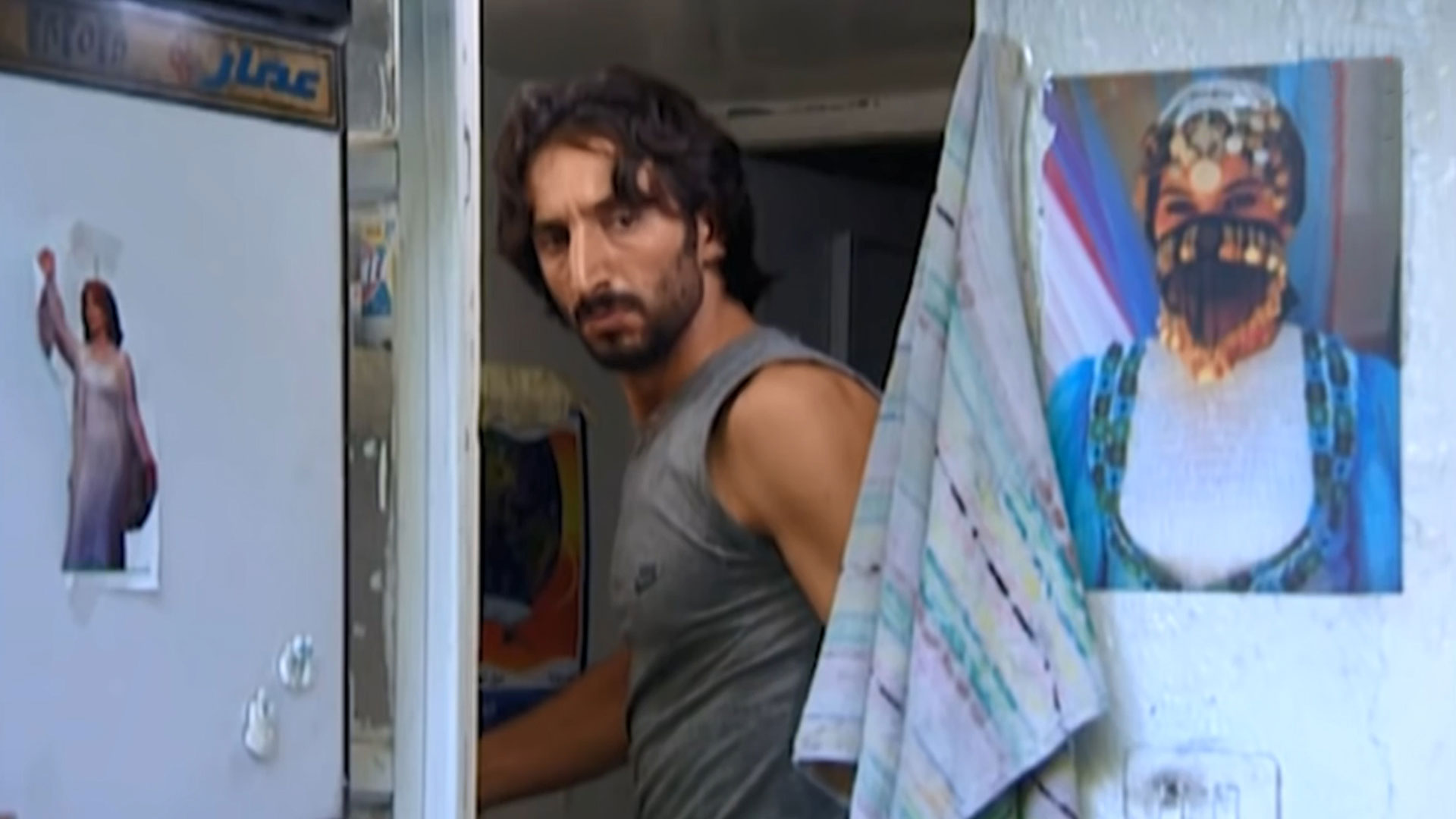 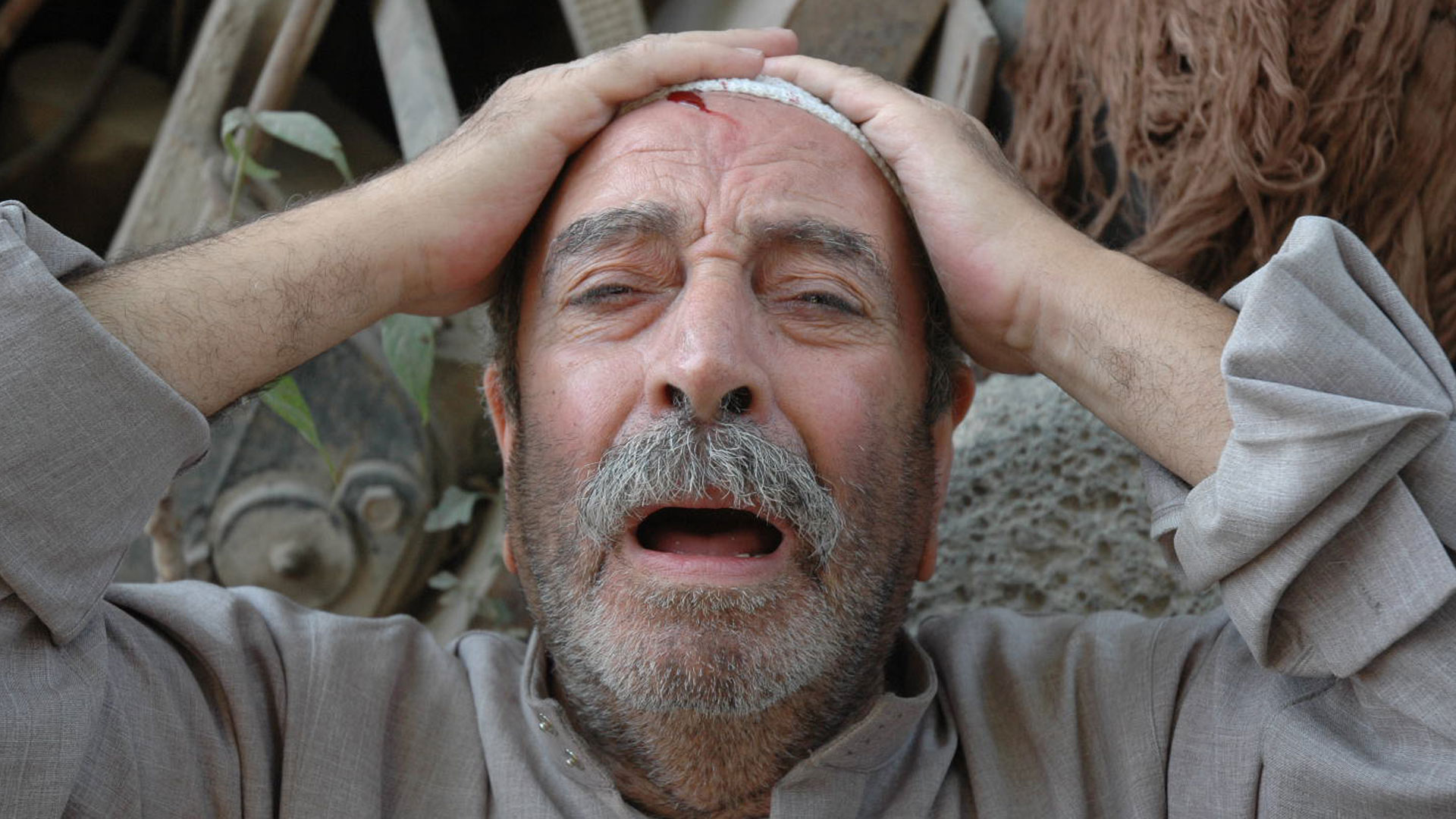 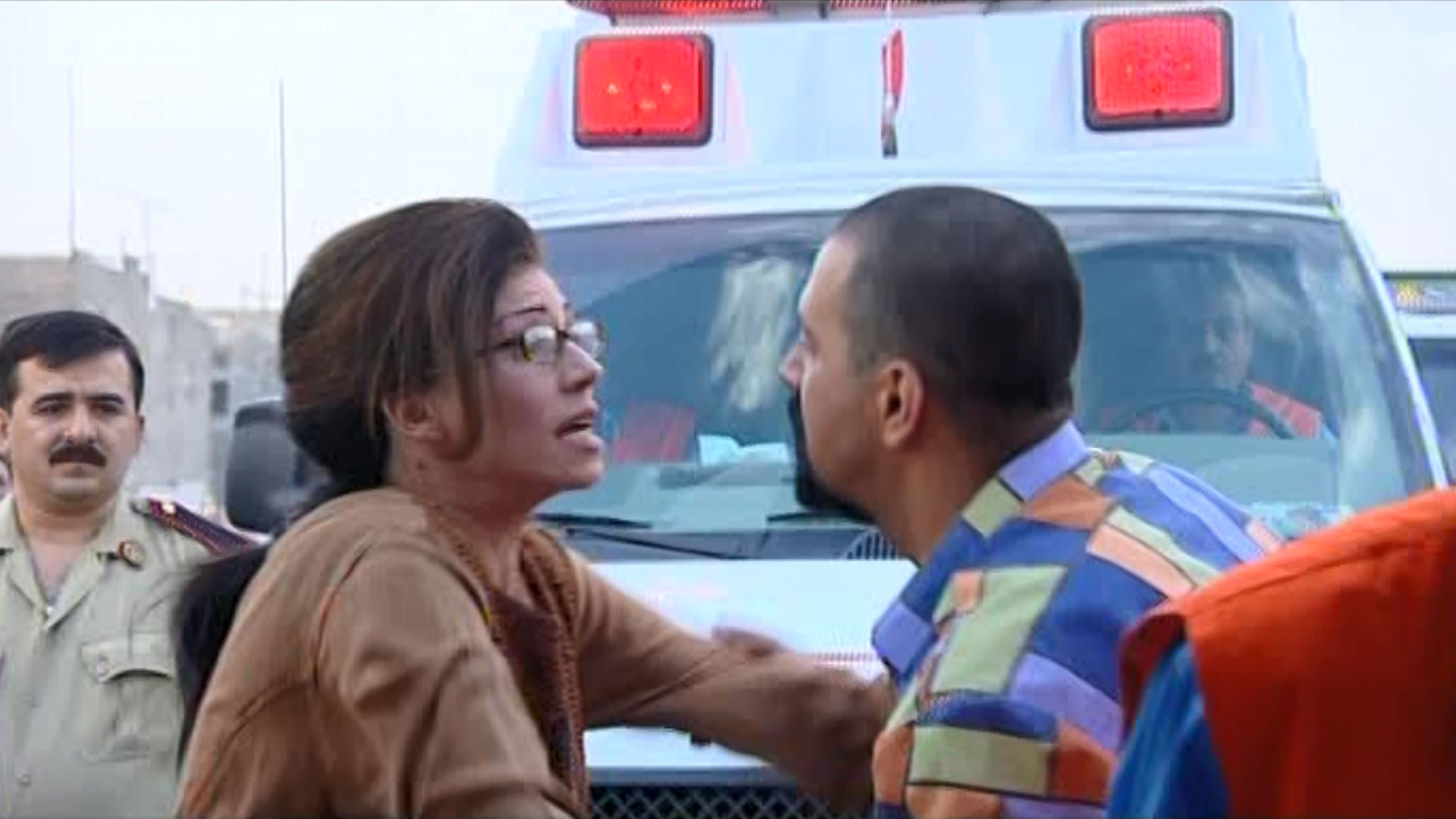 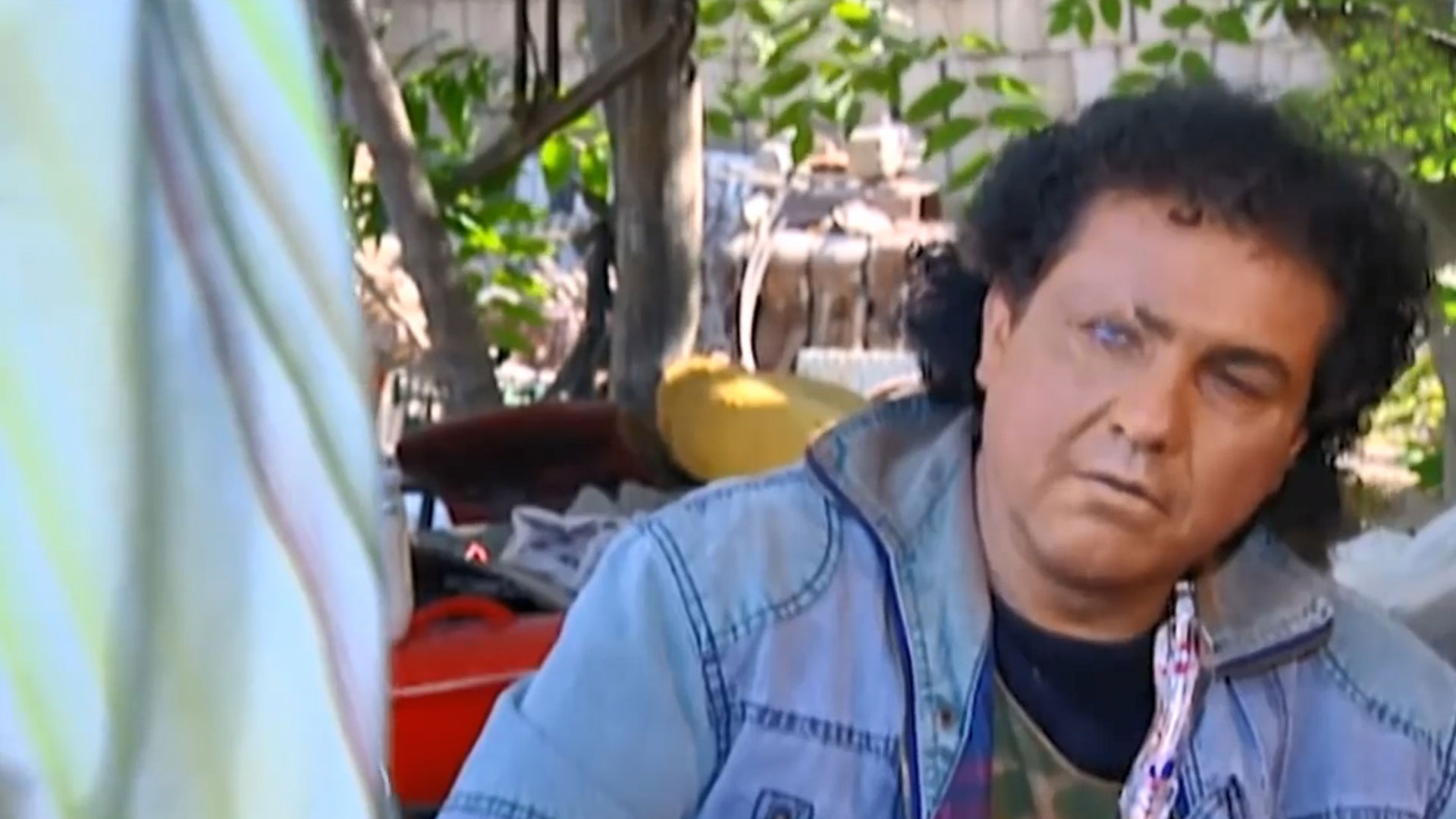 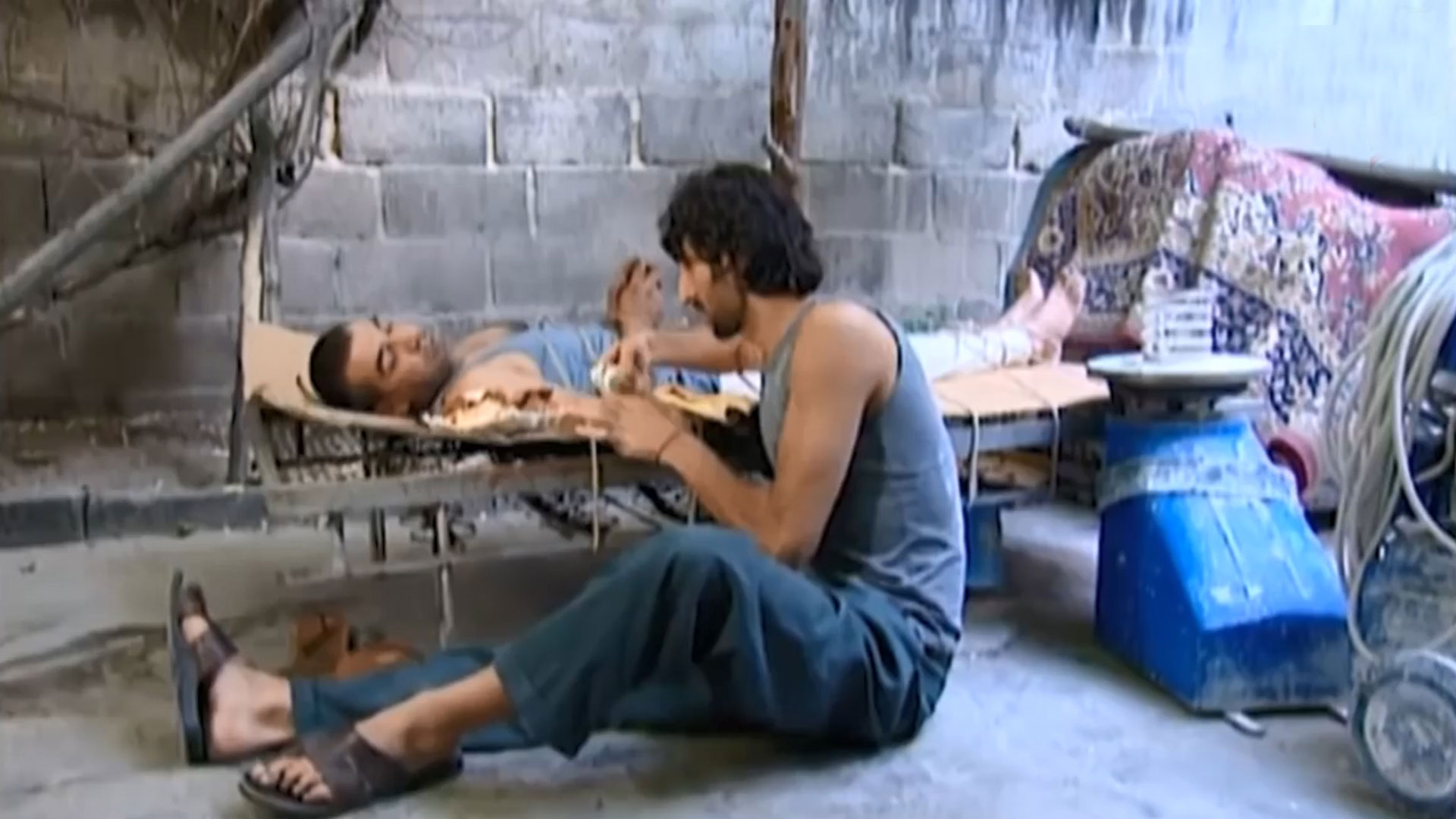 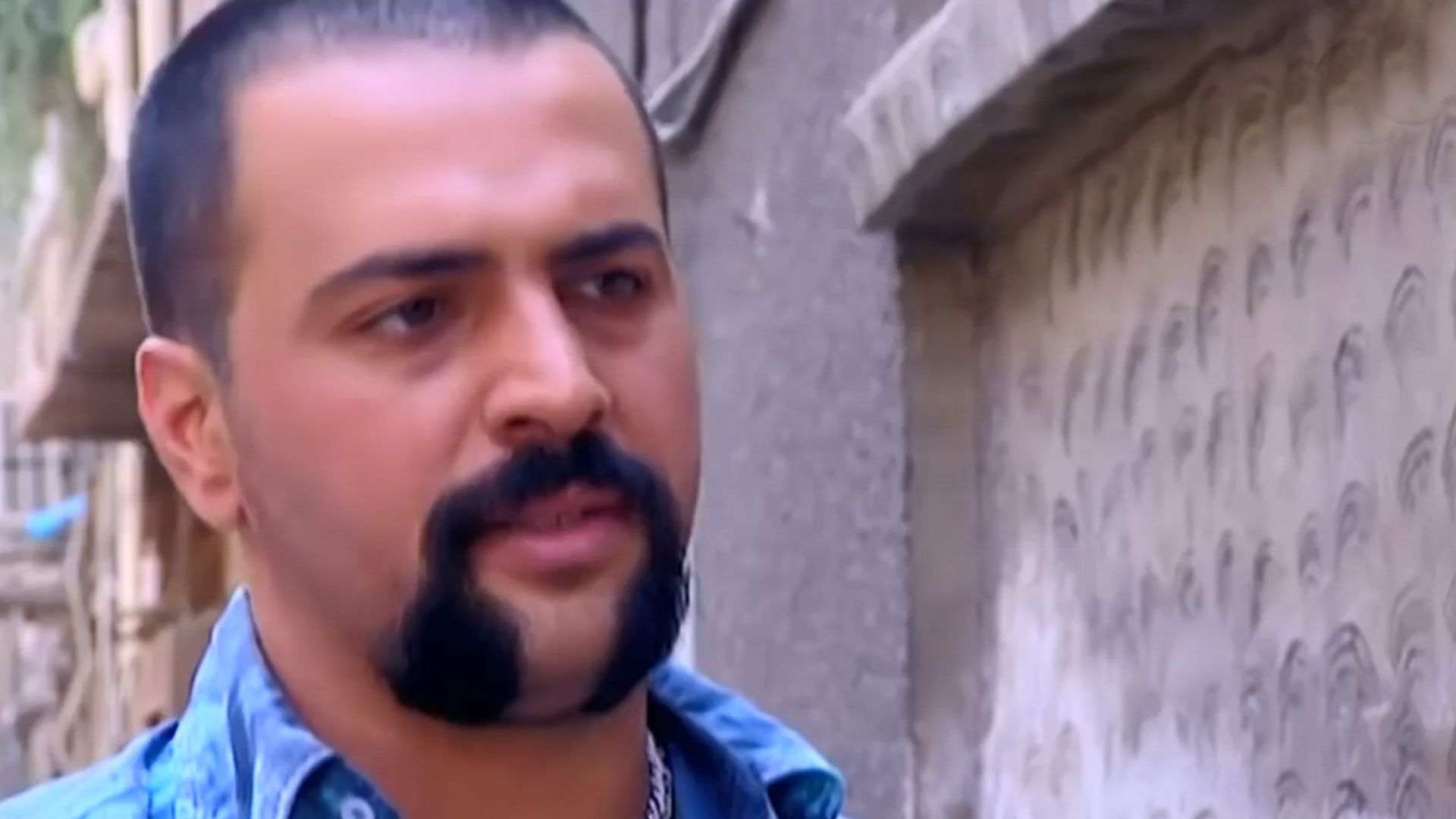 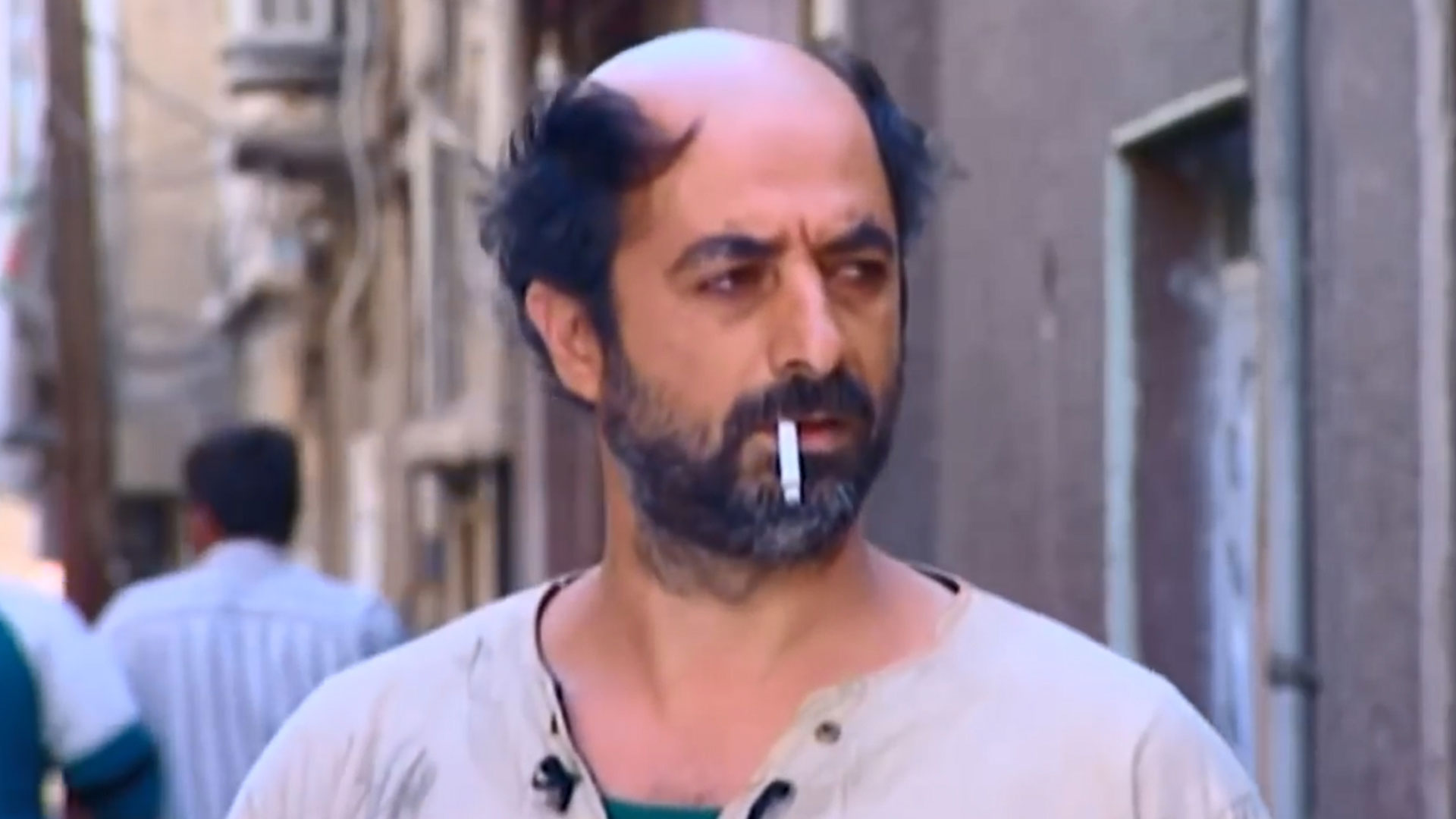 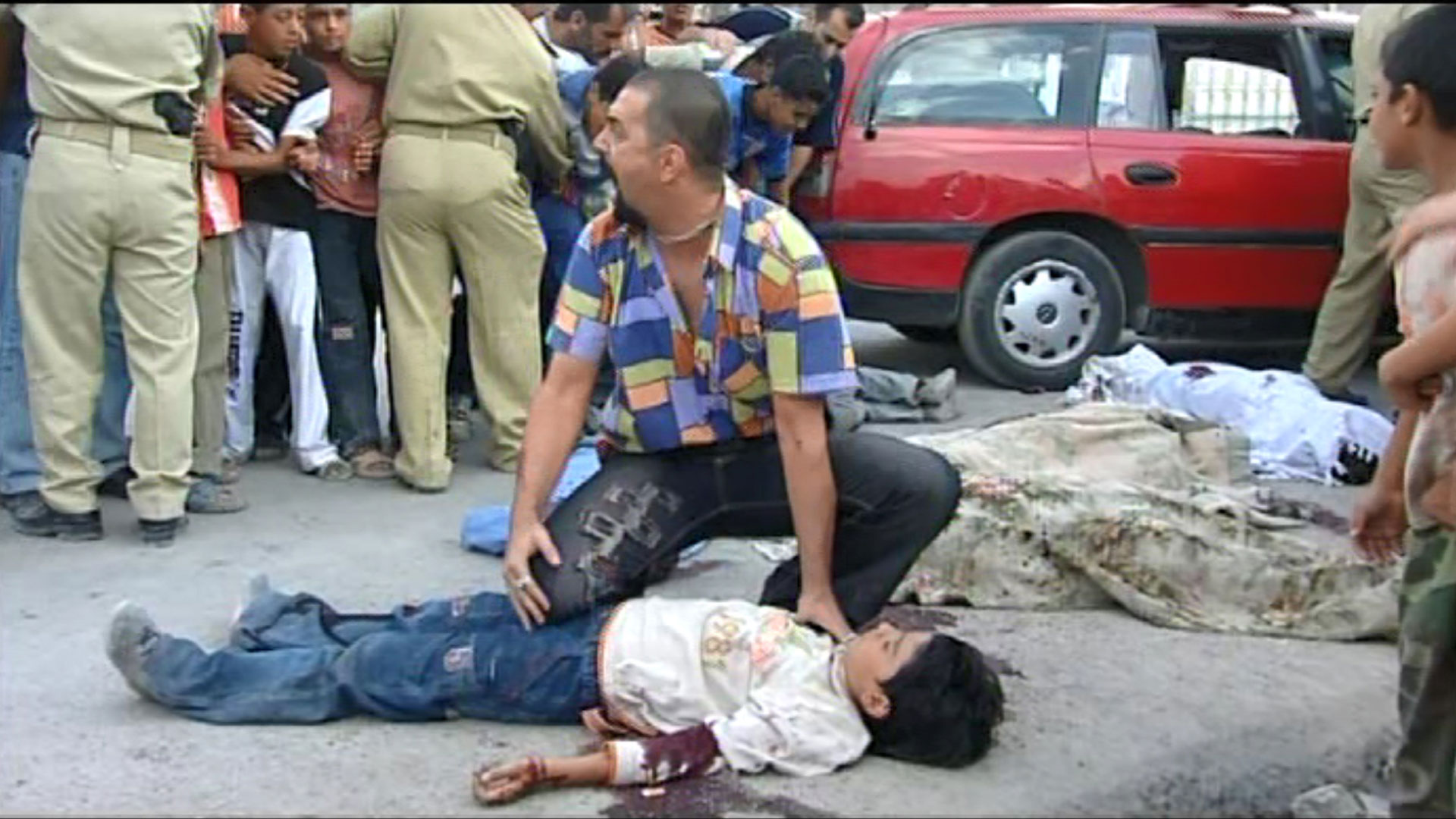 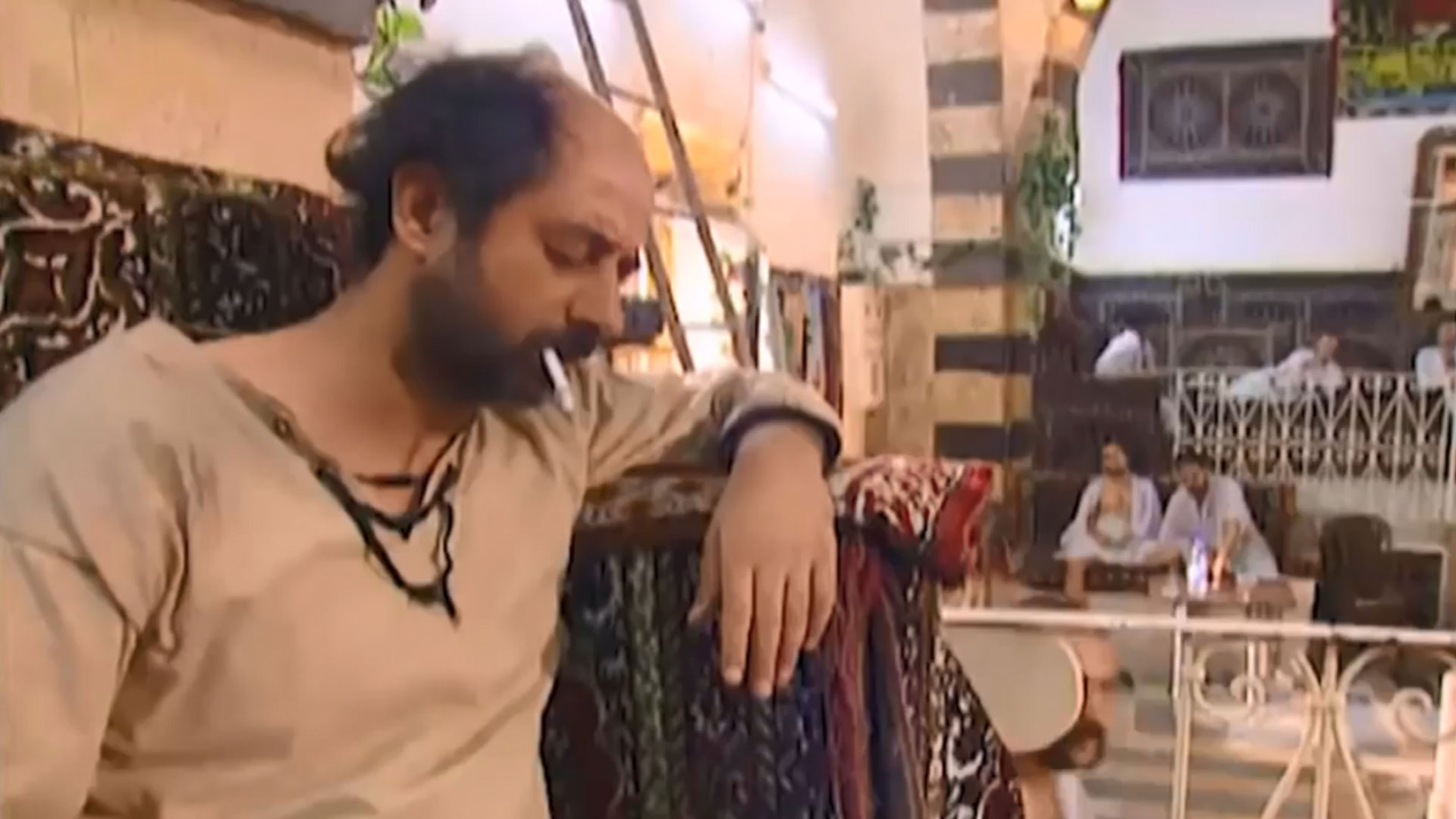 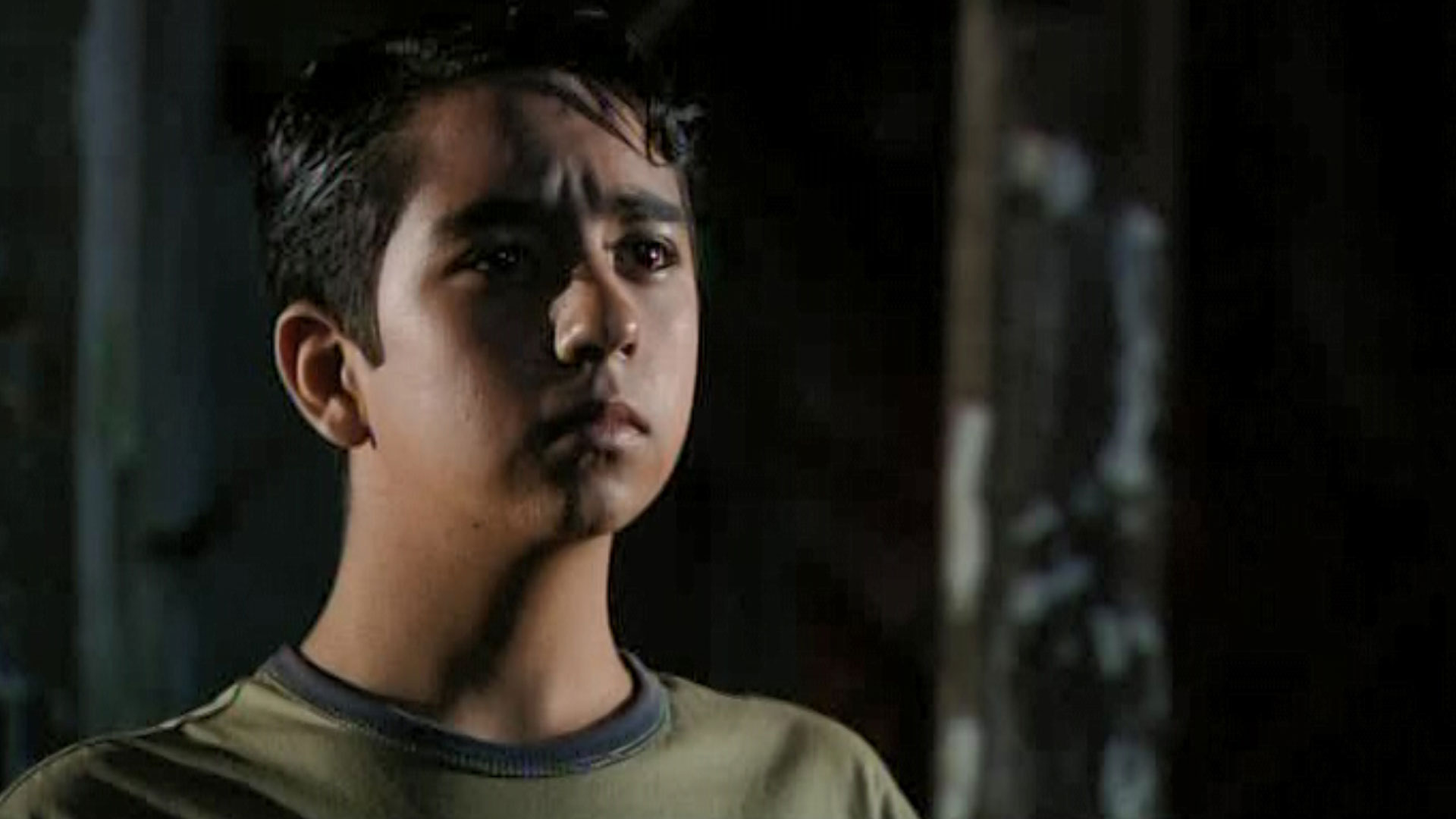 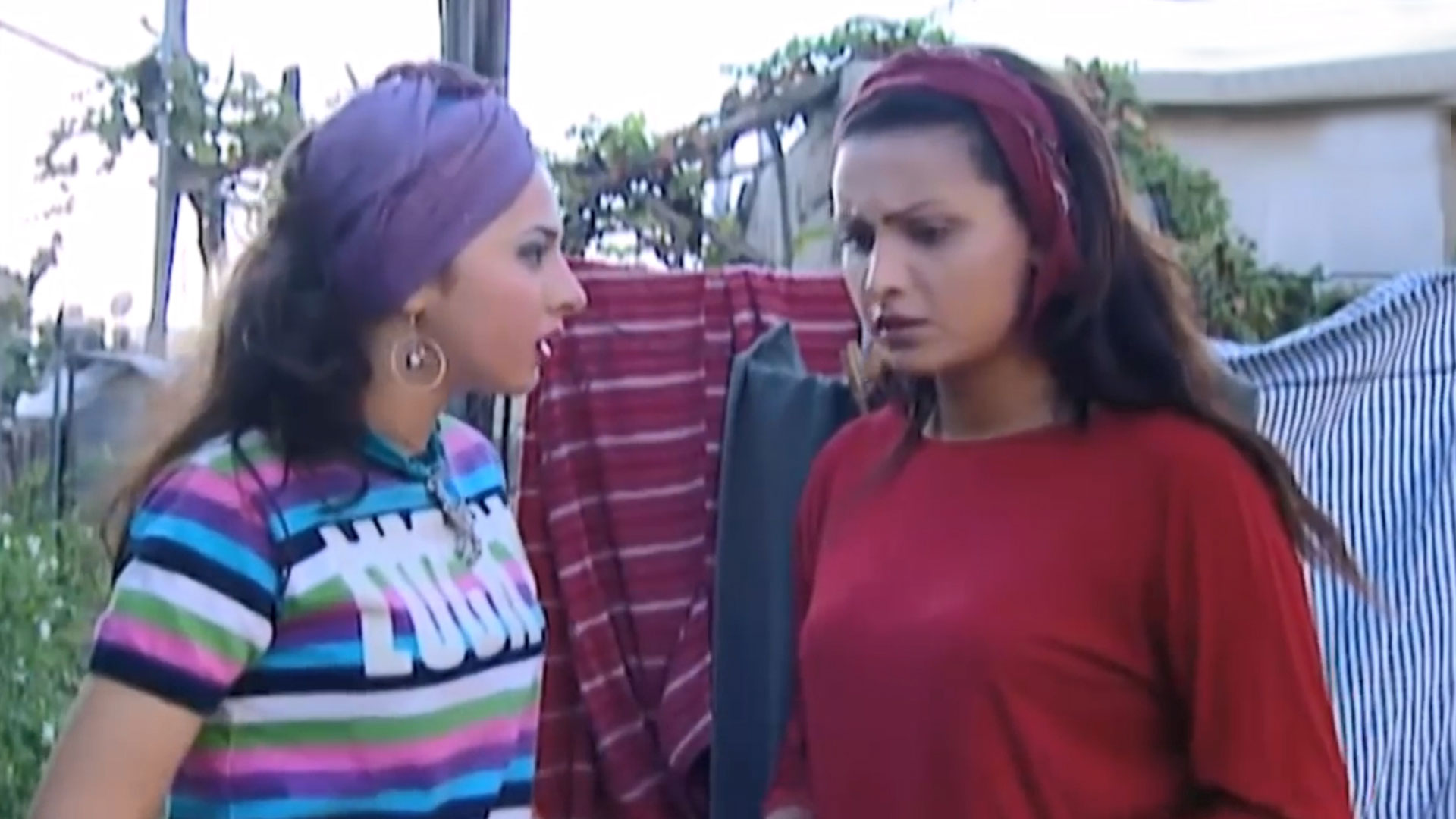 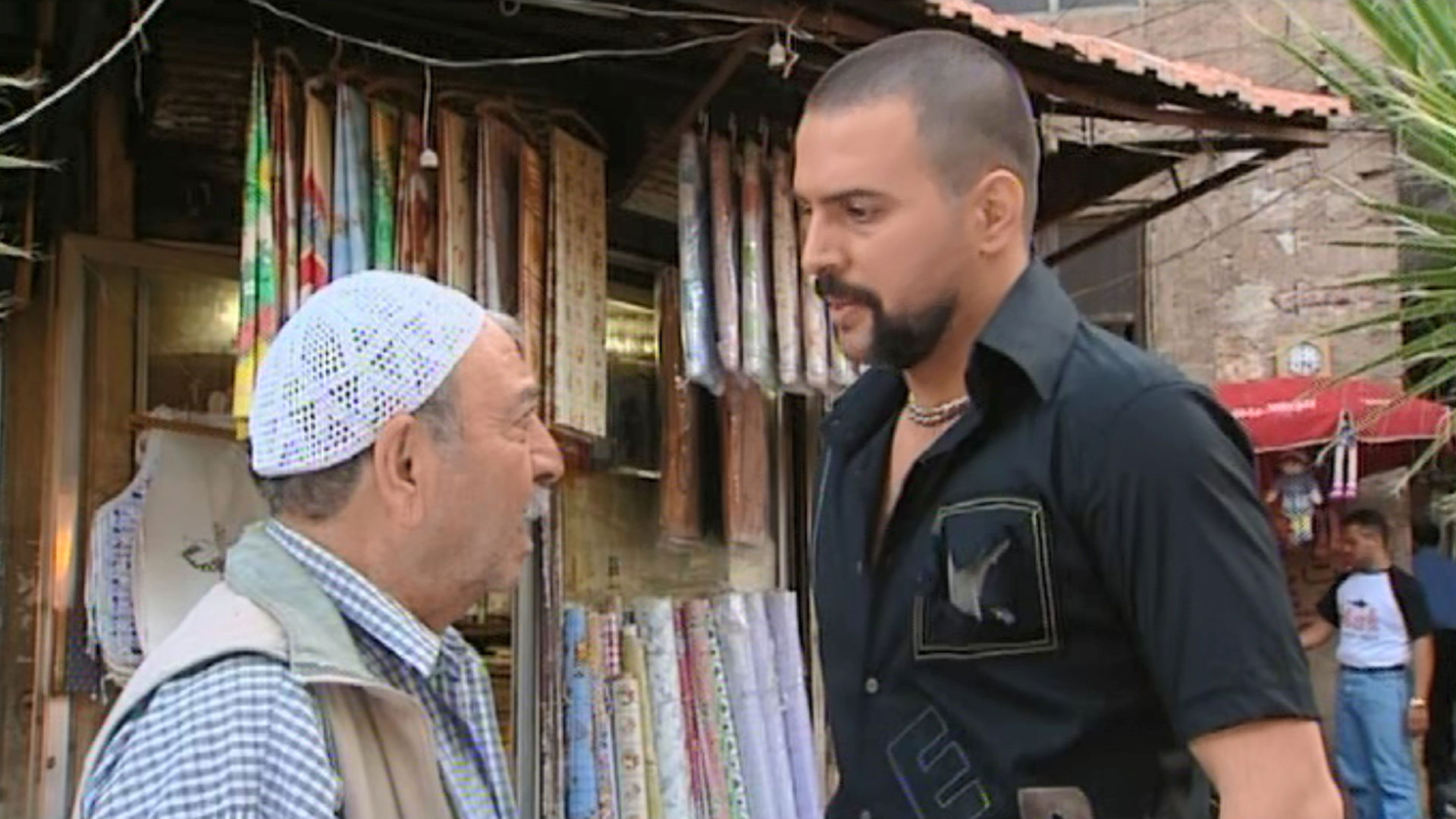