A series reviews the failed love stories resulting from a social or material problem, to form a public sympathy for the characters of the series.

In each episode, the series presents a separate station that tells the story of a glowing love relationship that has been extinguished under different circumstances. 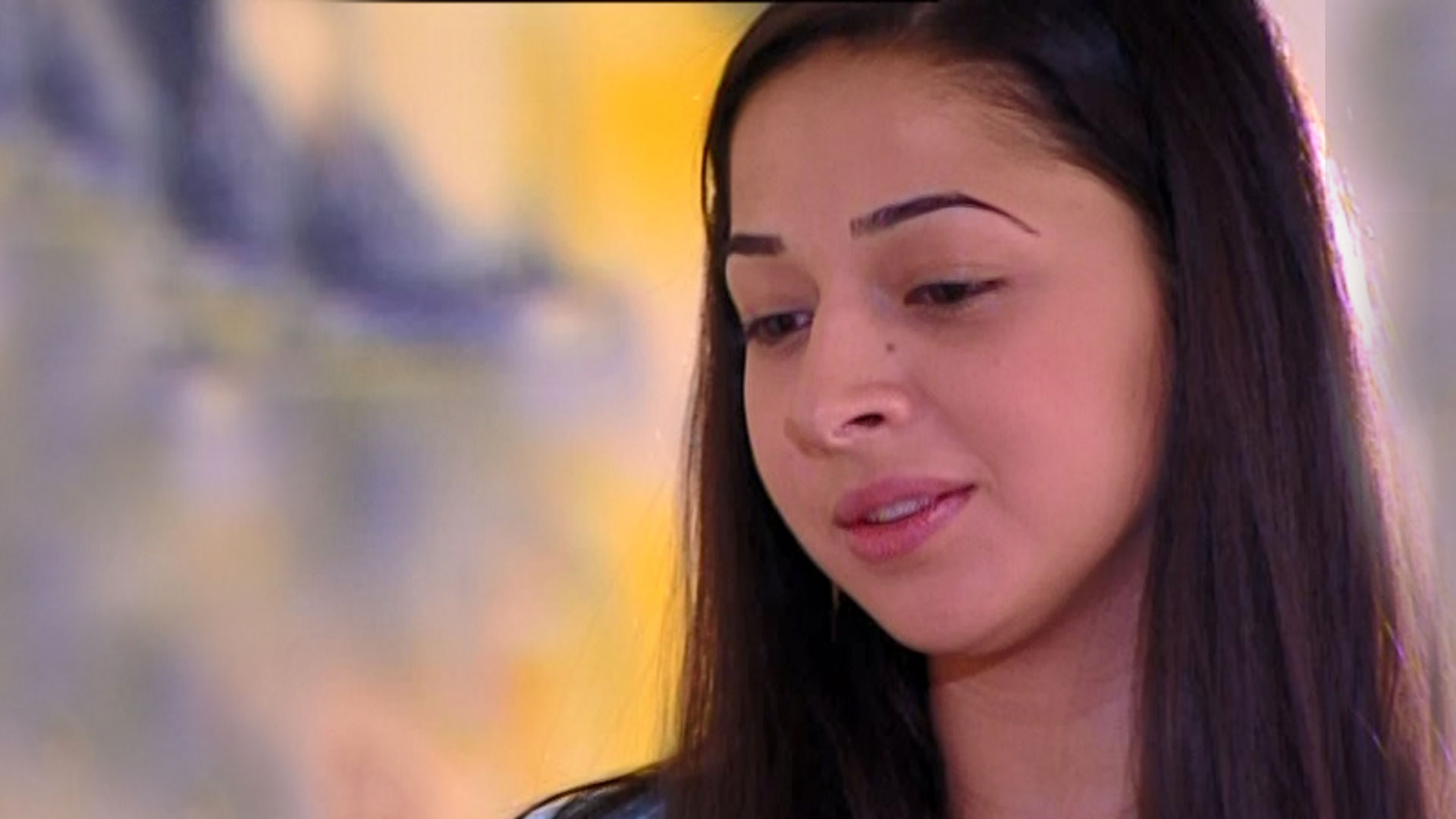 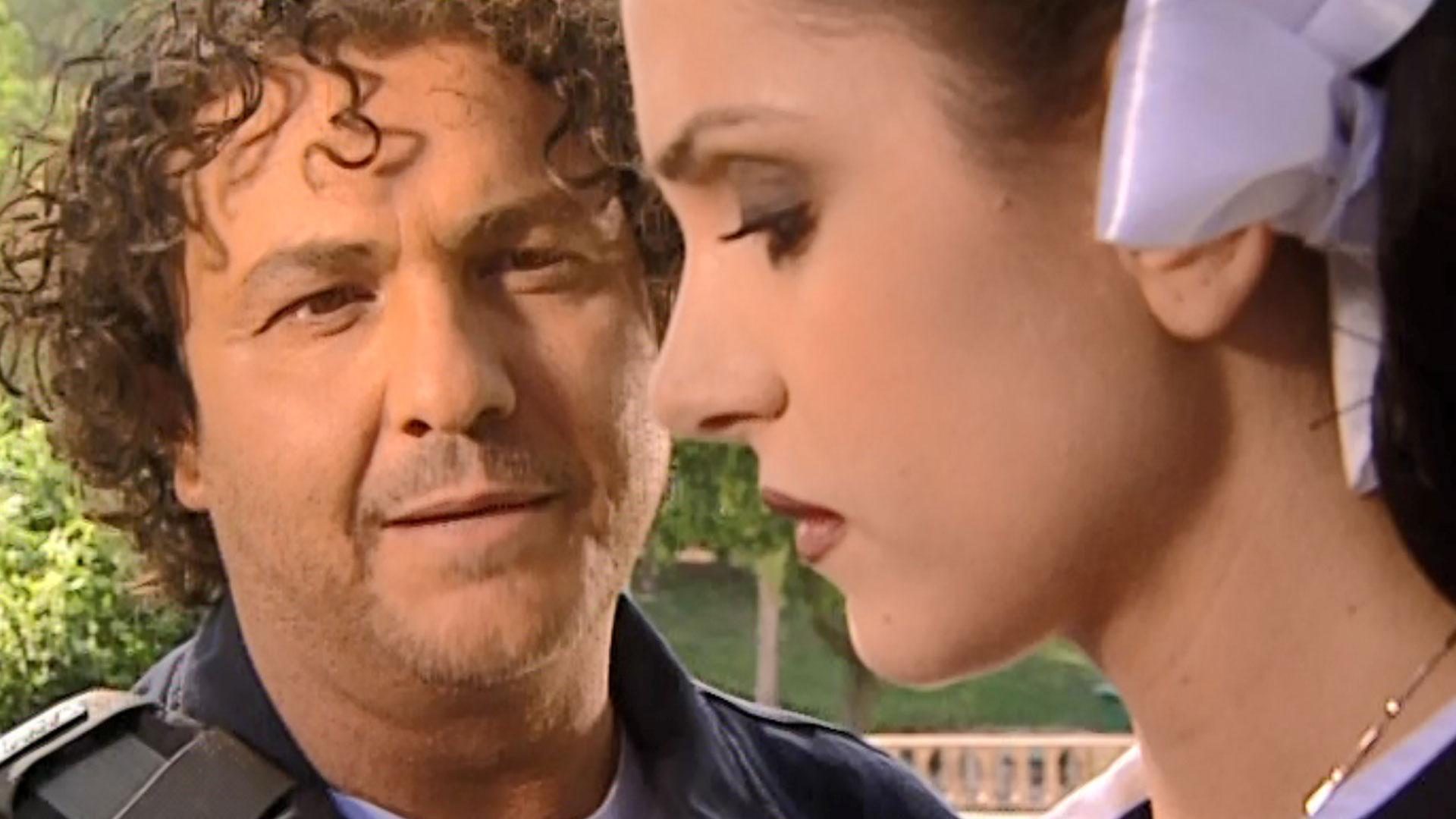 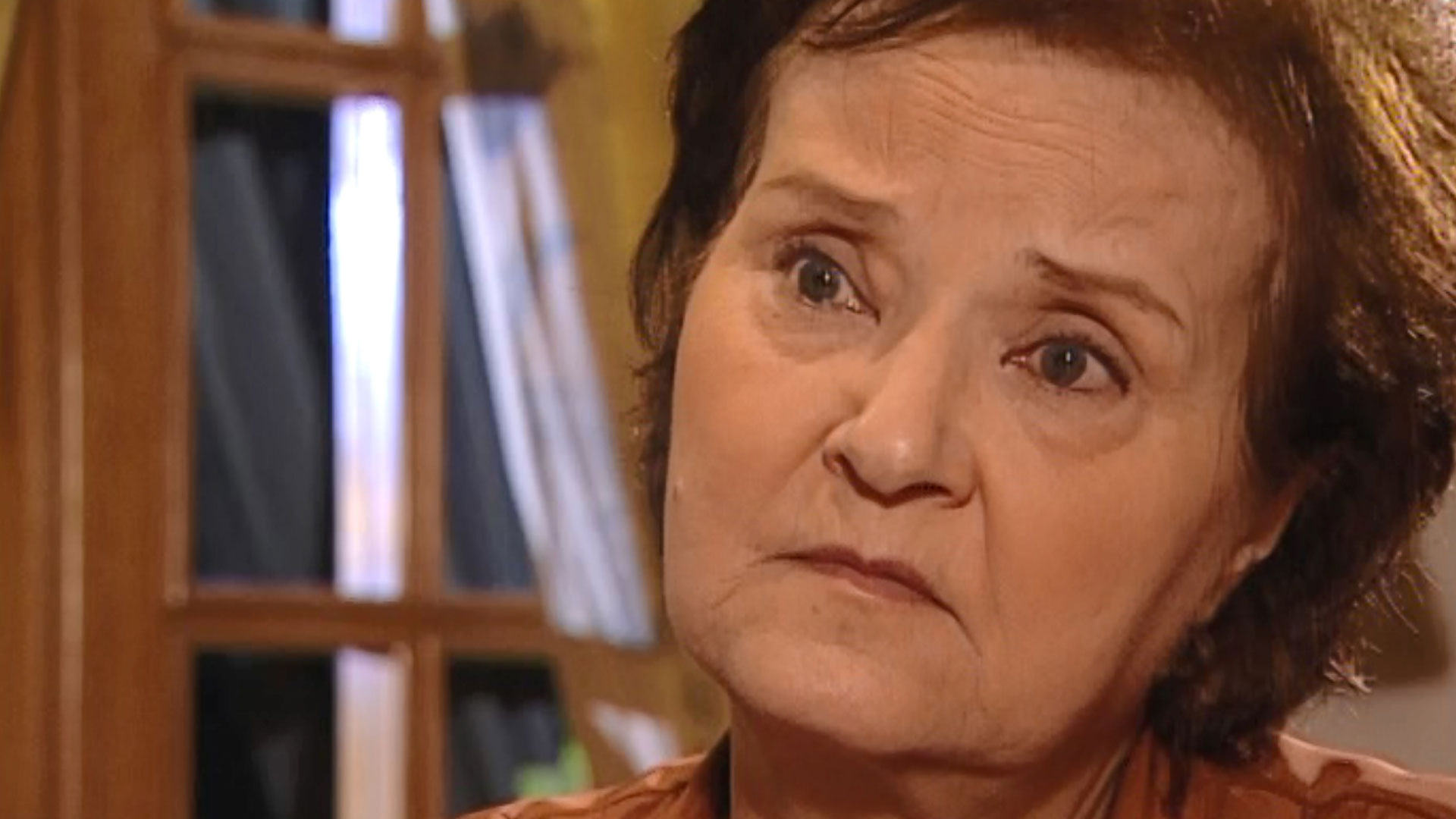 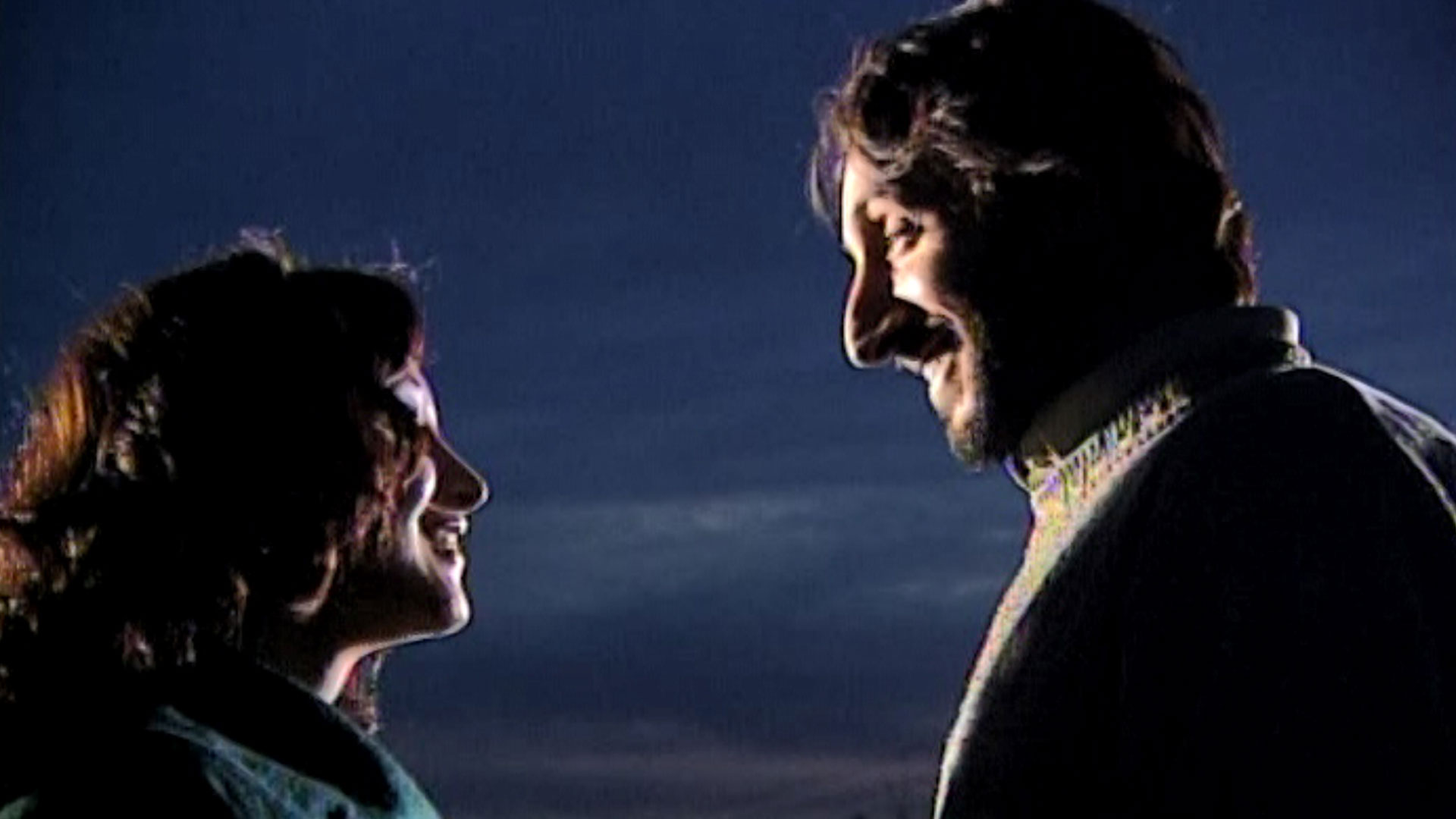 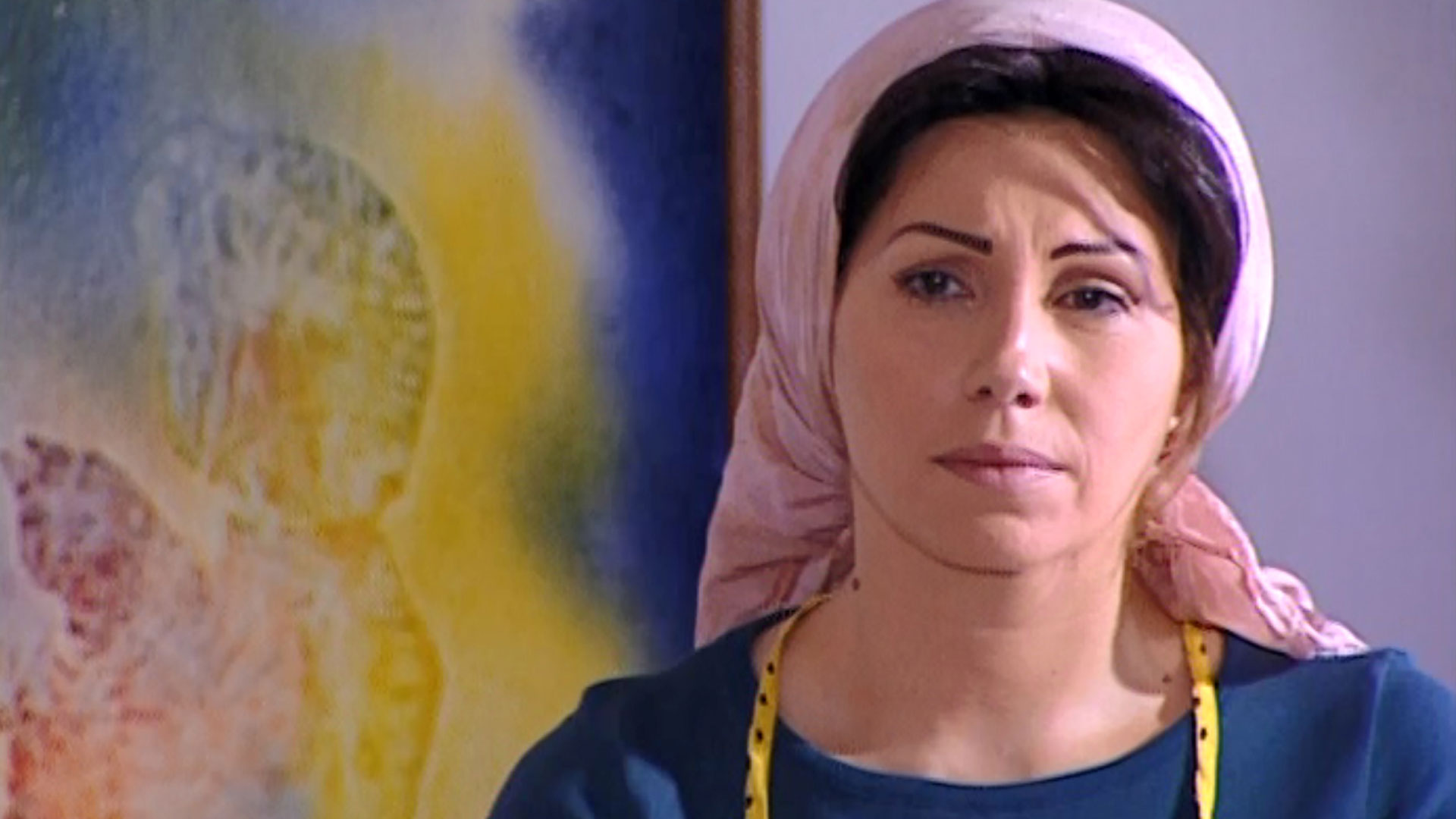 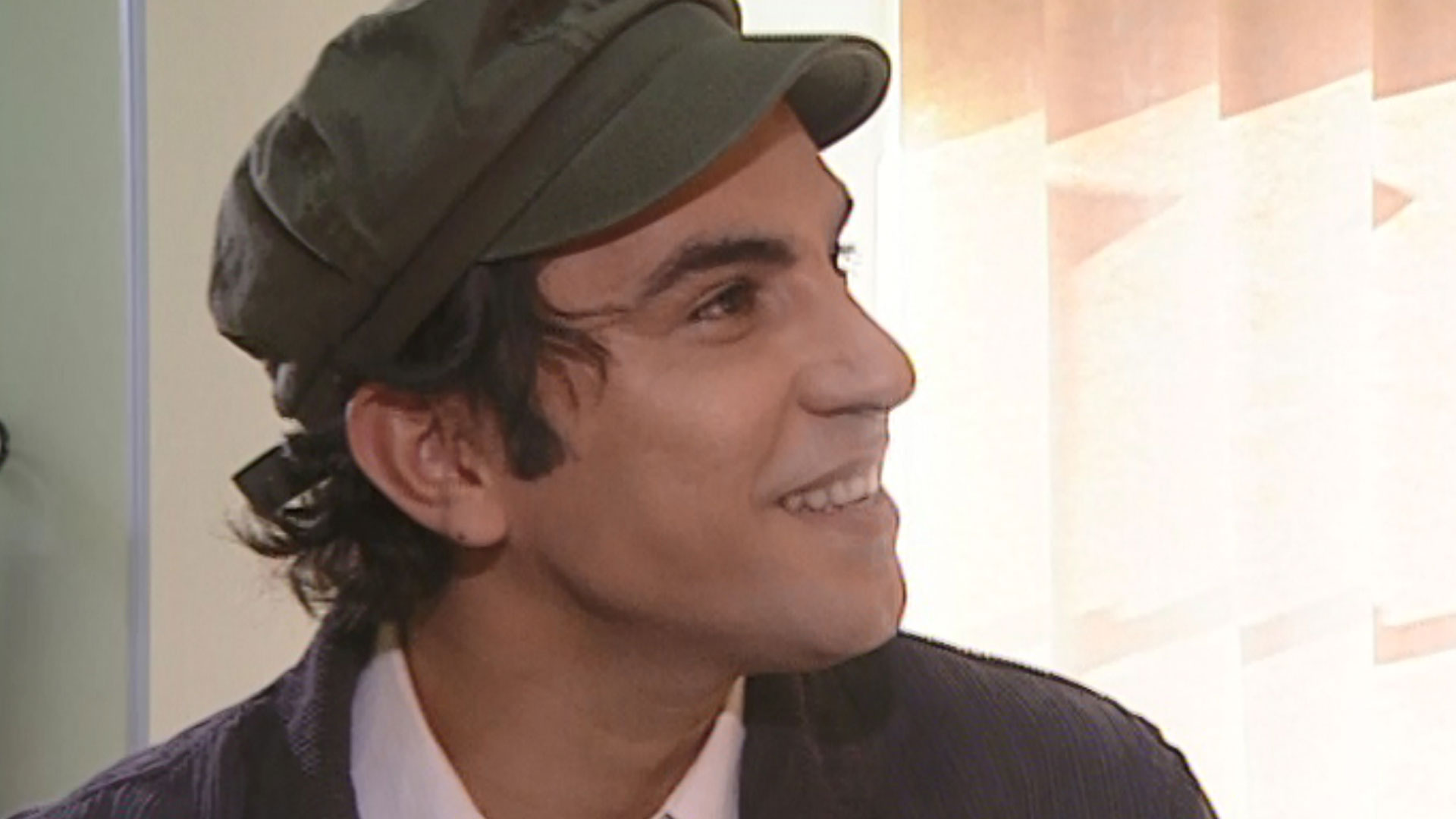 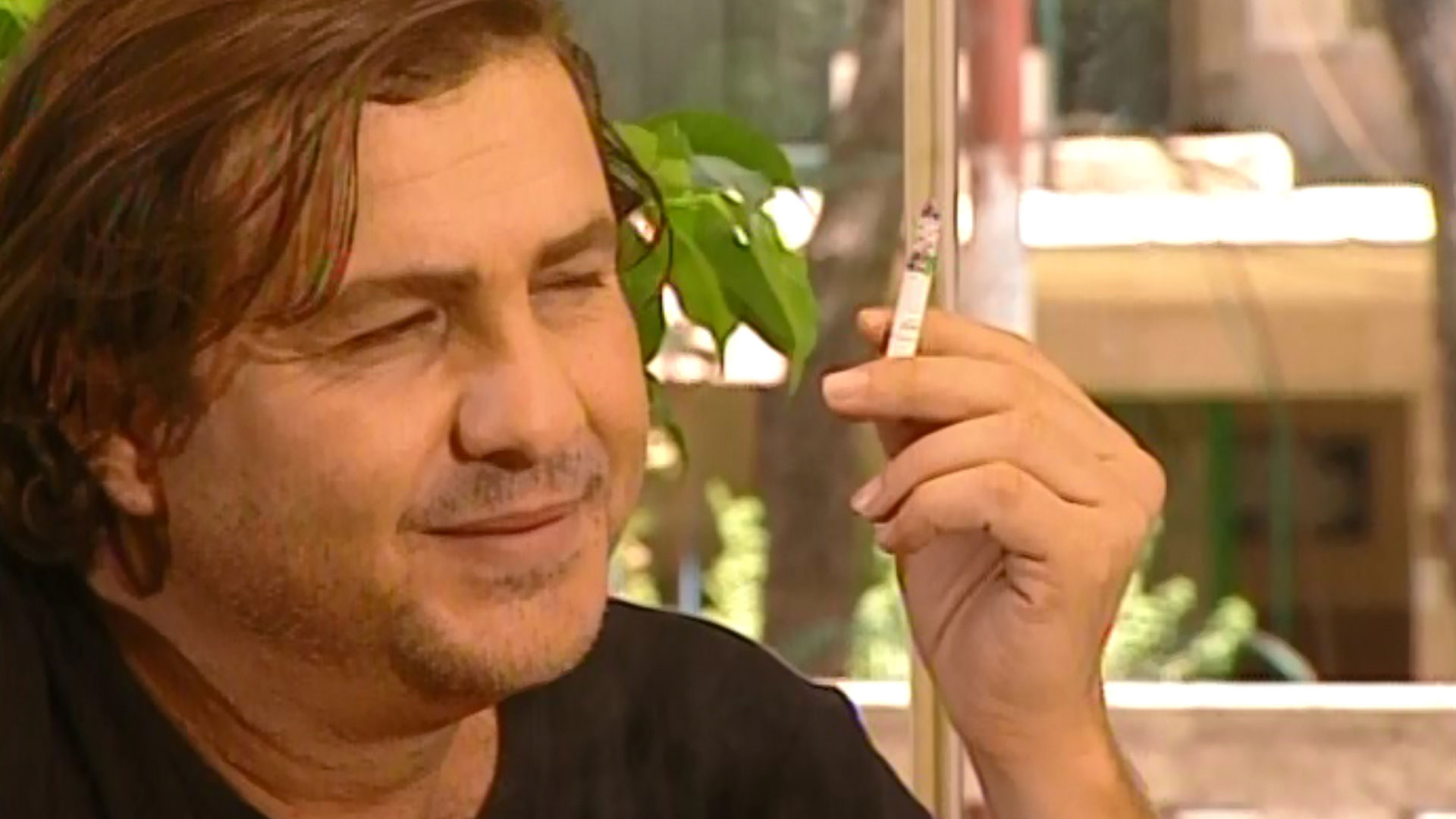 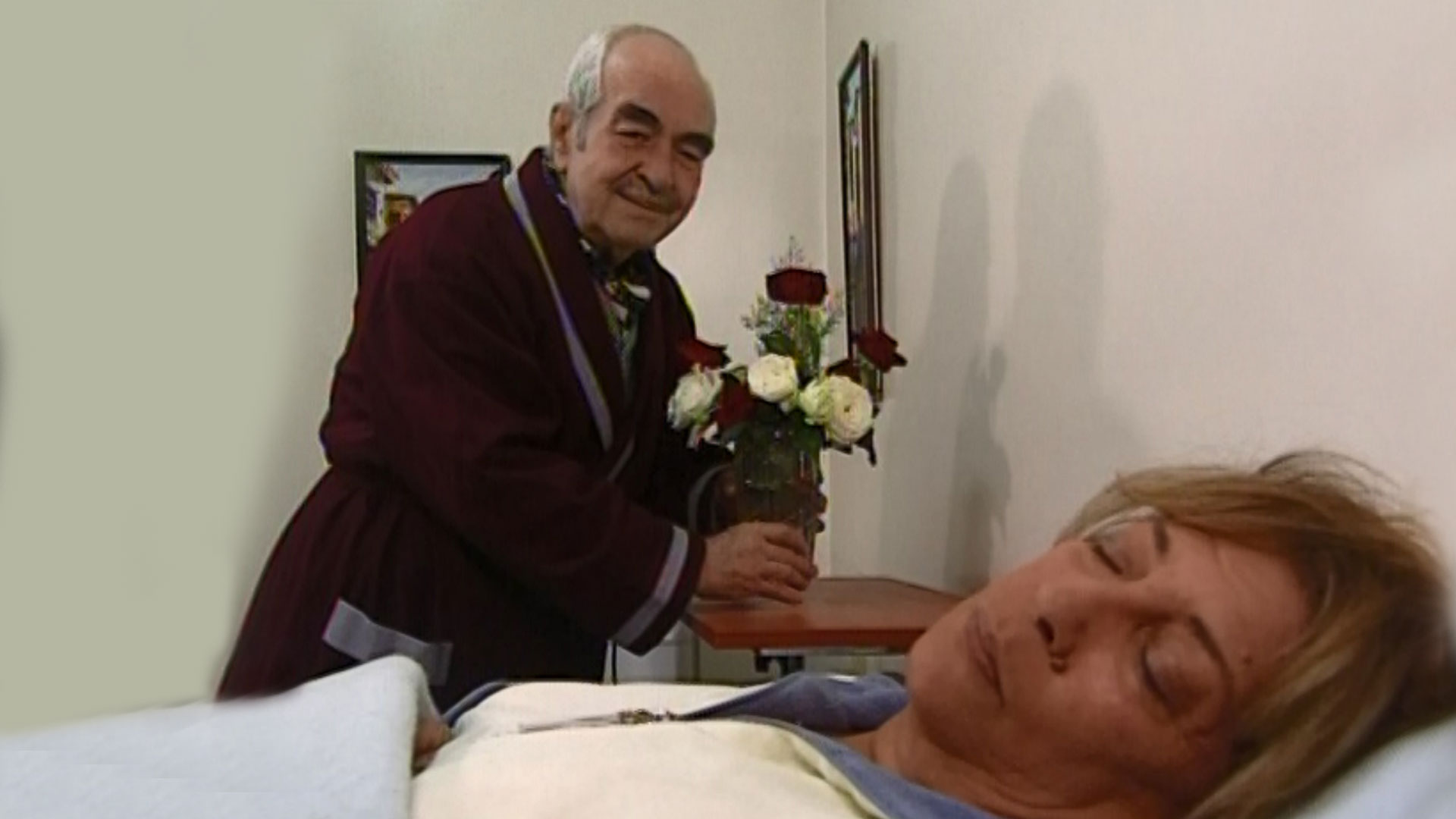 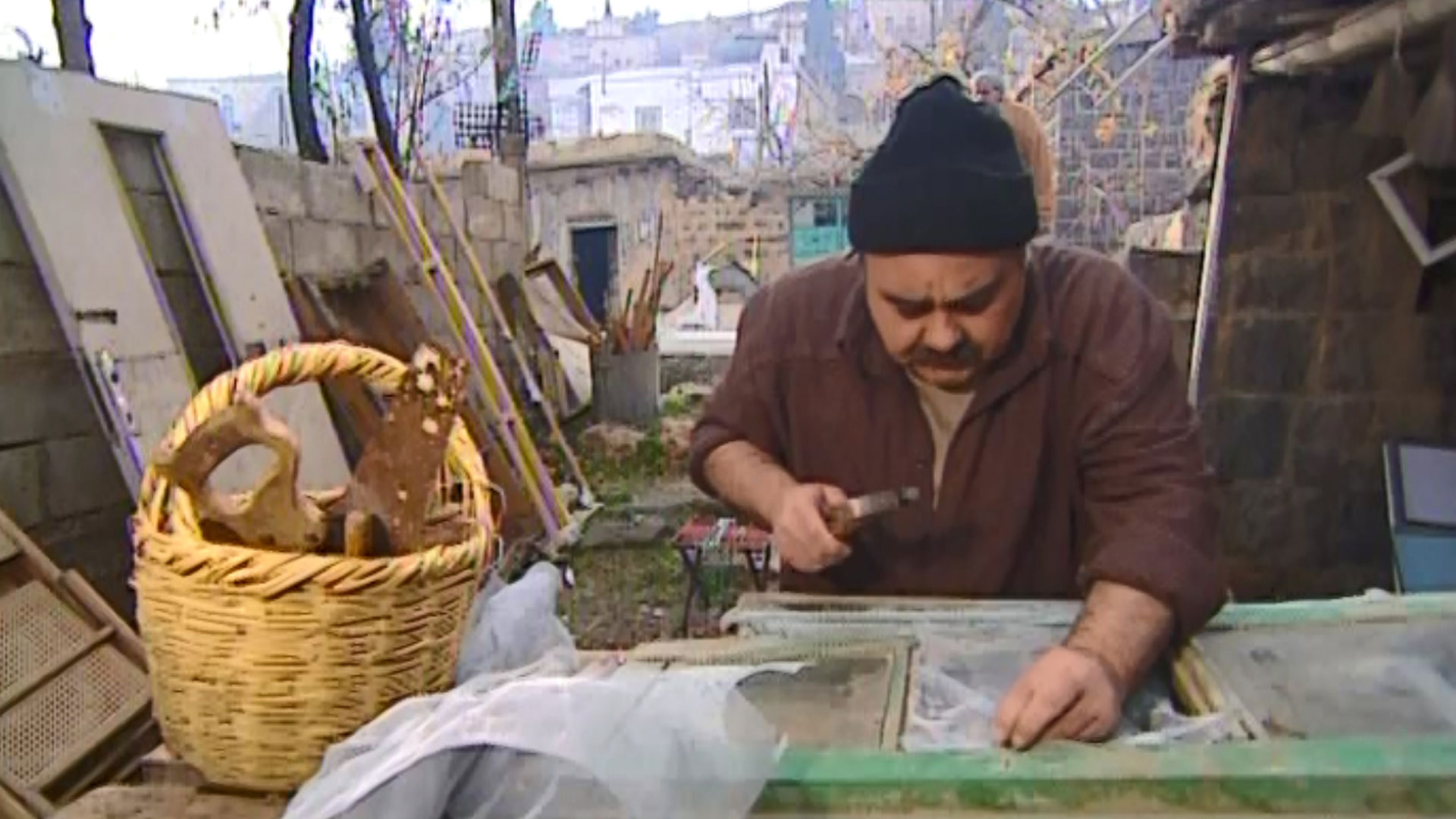