Romantic social series, composed of separate quintets reviews various love stories that are always faced by a series of problems prevent the completion of these stories, to find failure is the fate, with the different circumstances of each story. The series did not stop at the Syrian society, but it also covered the Arab community in general. 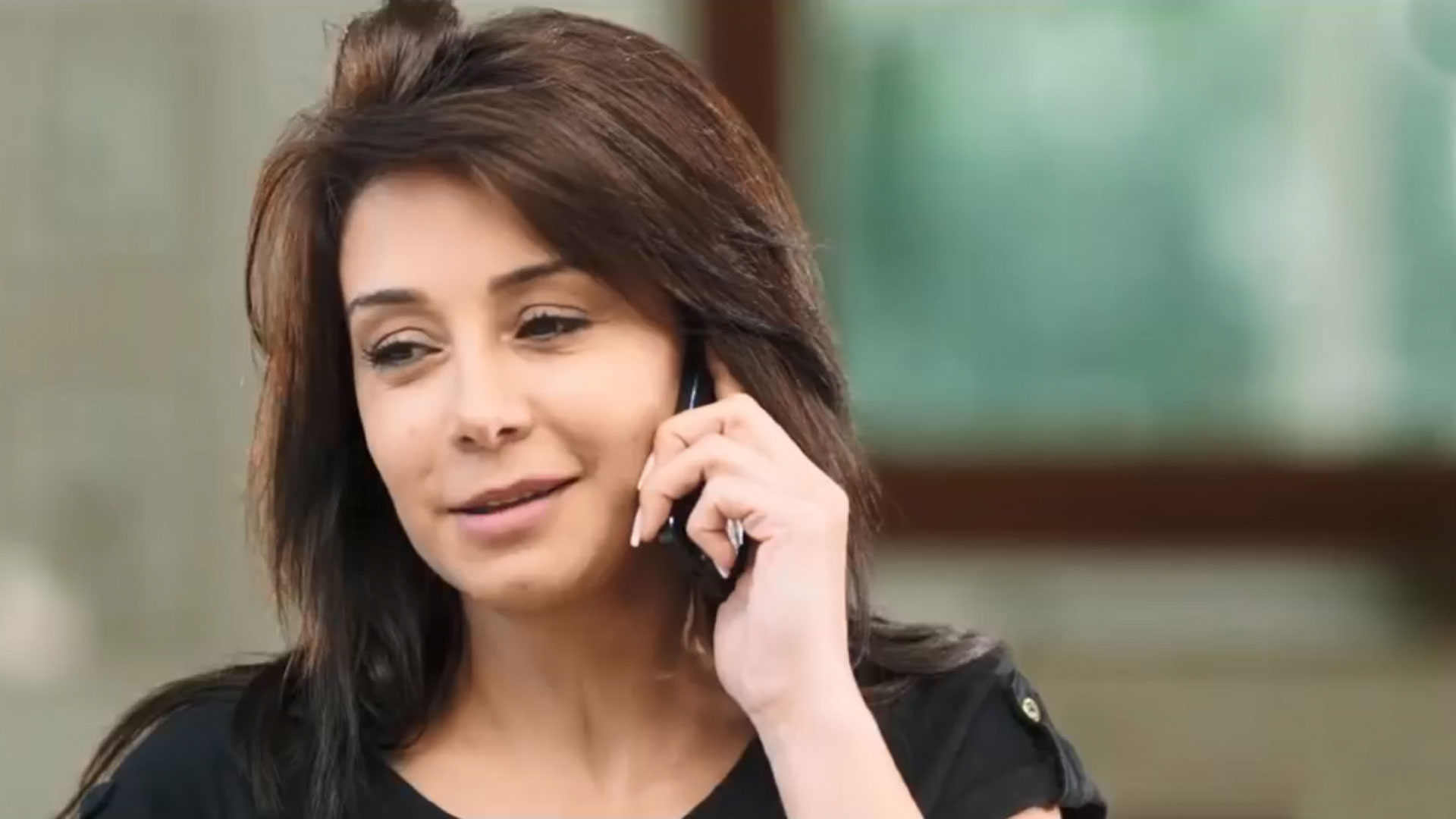 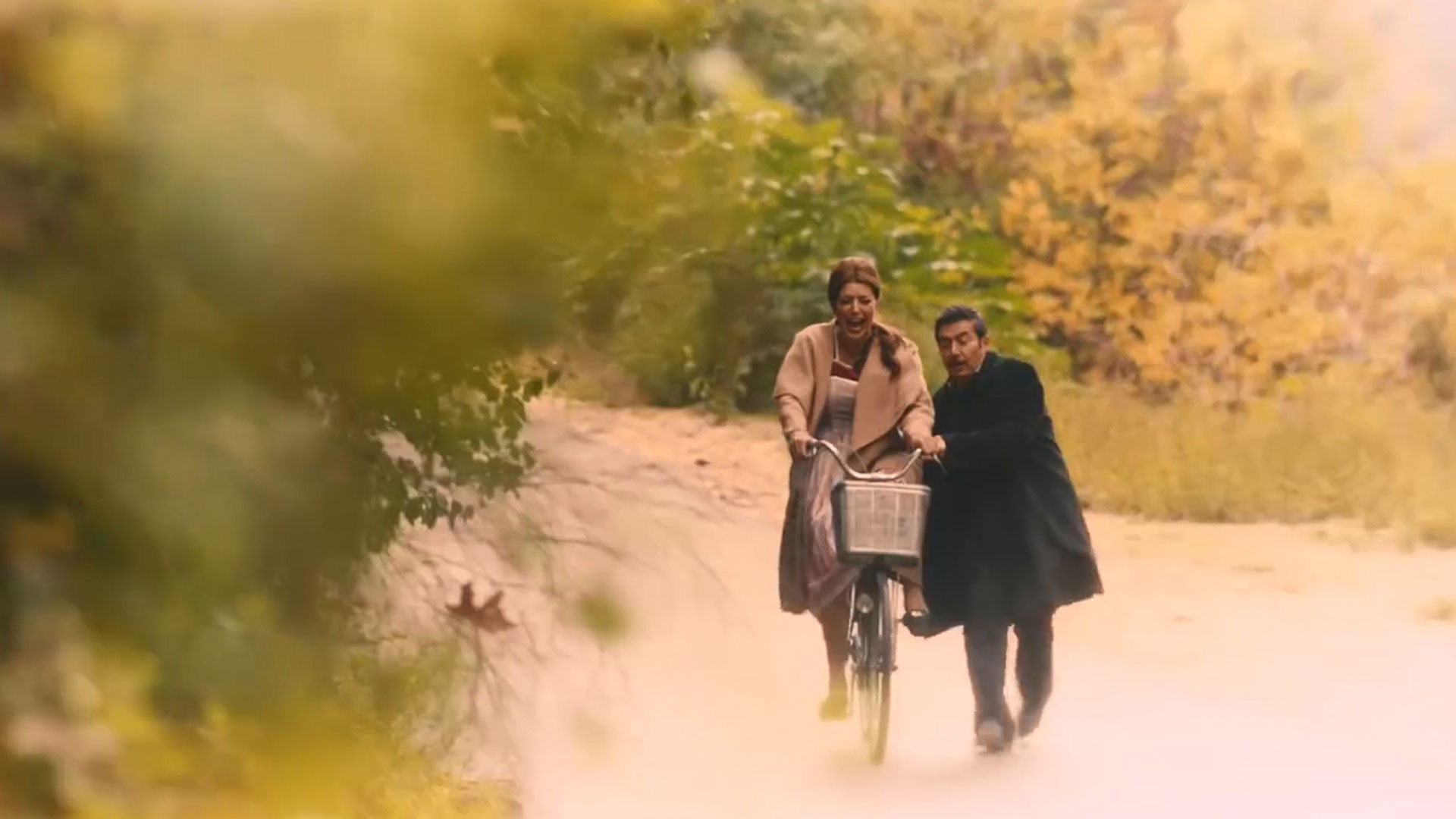 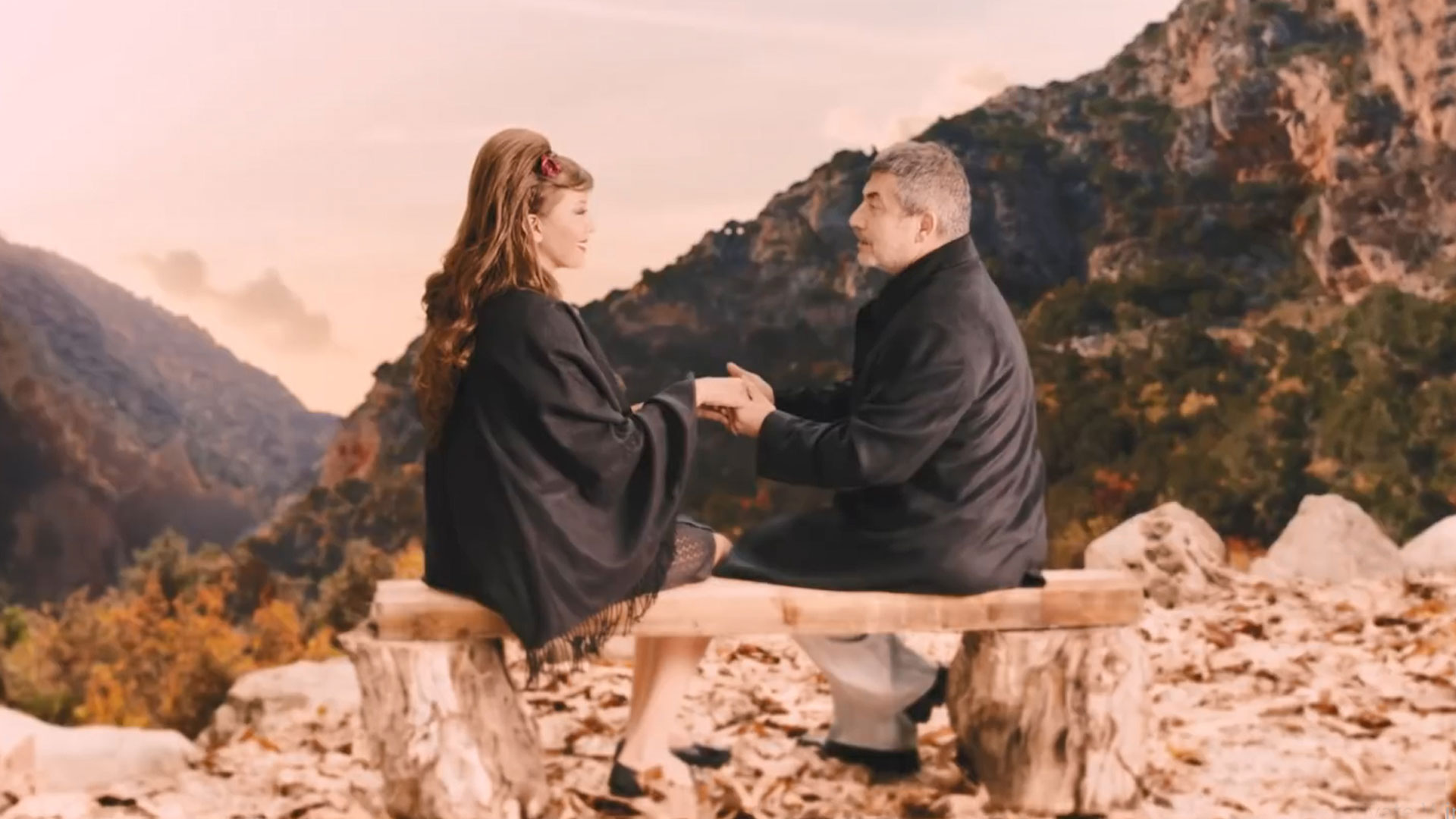 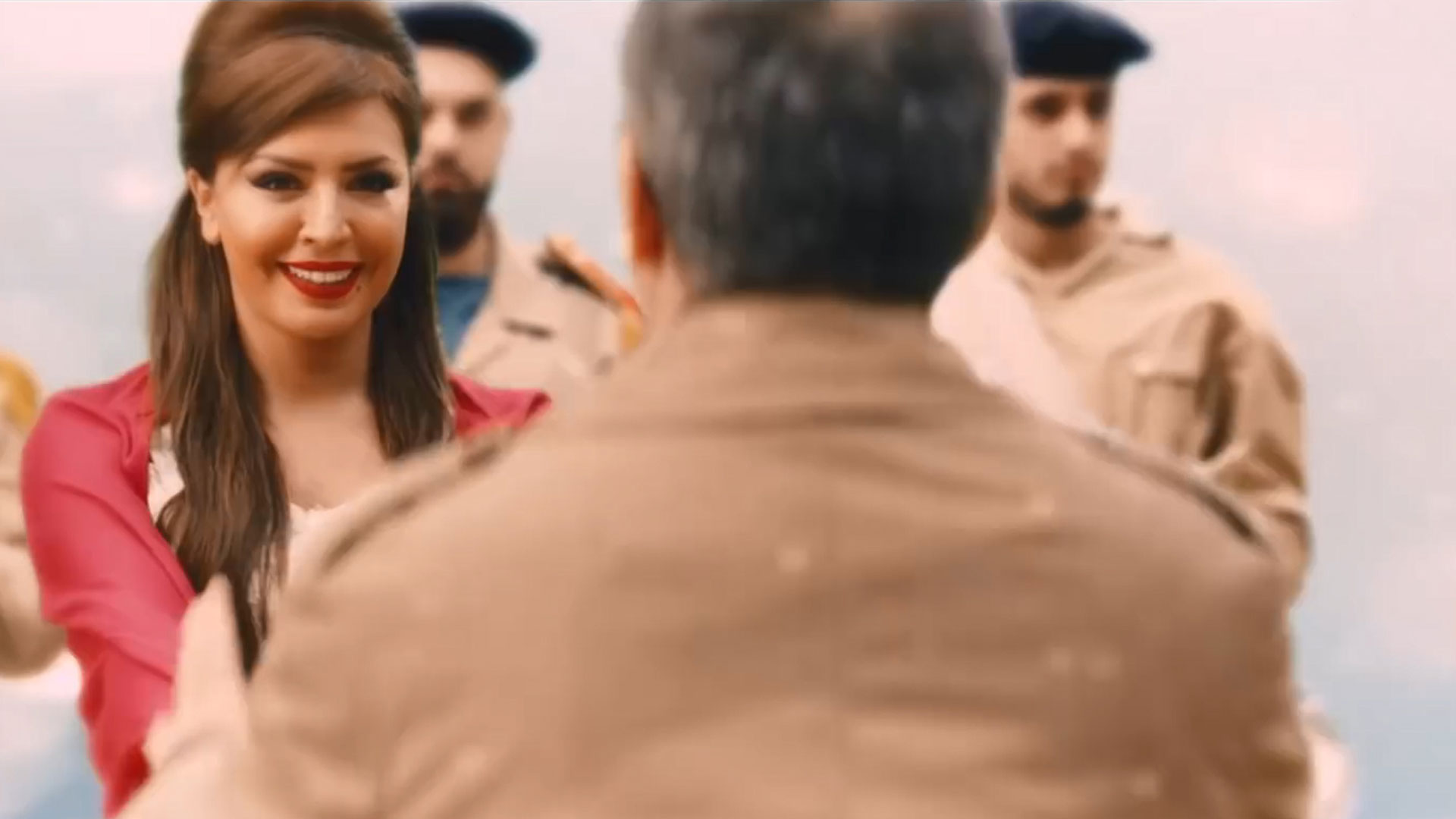 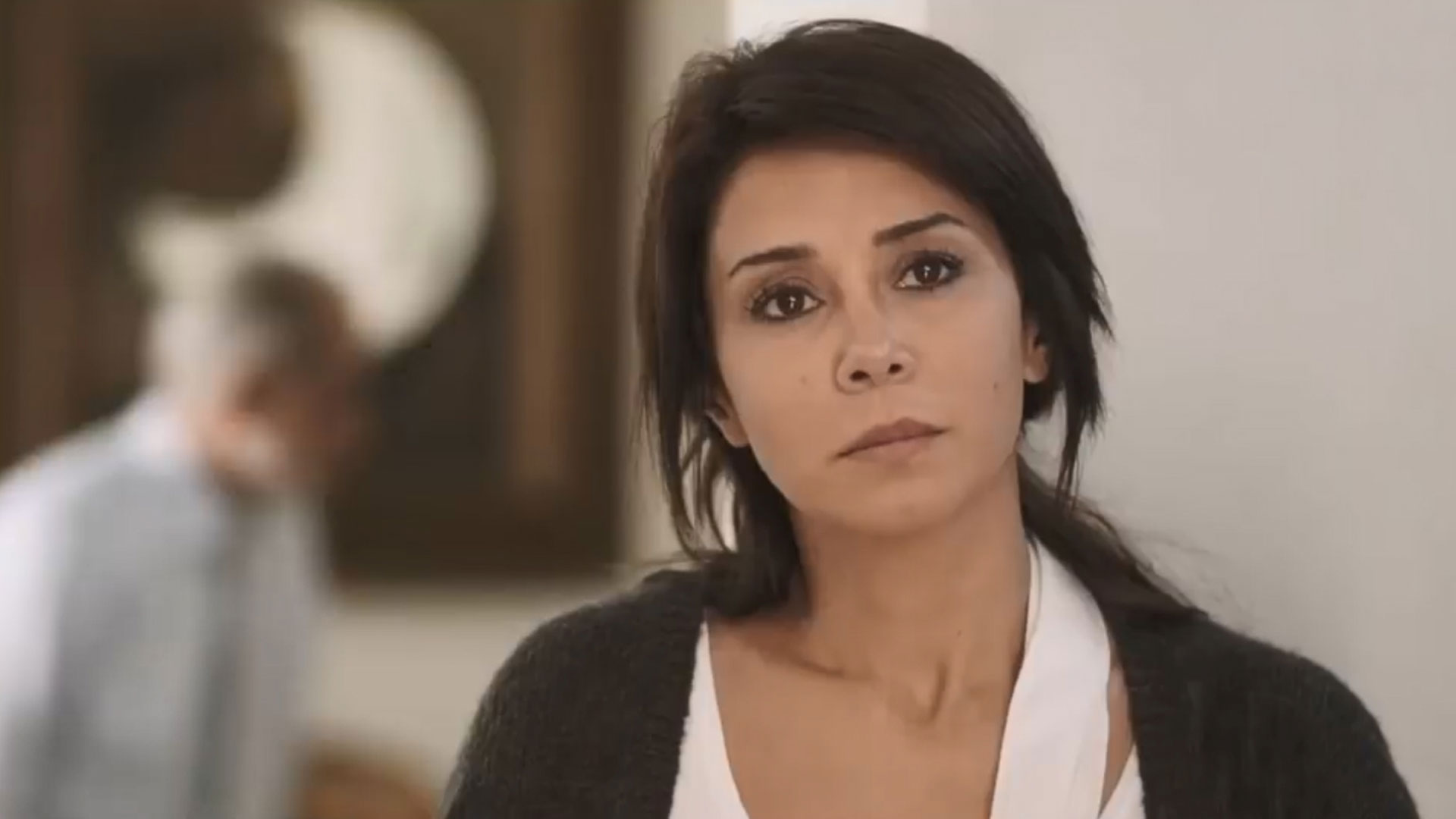 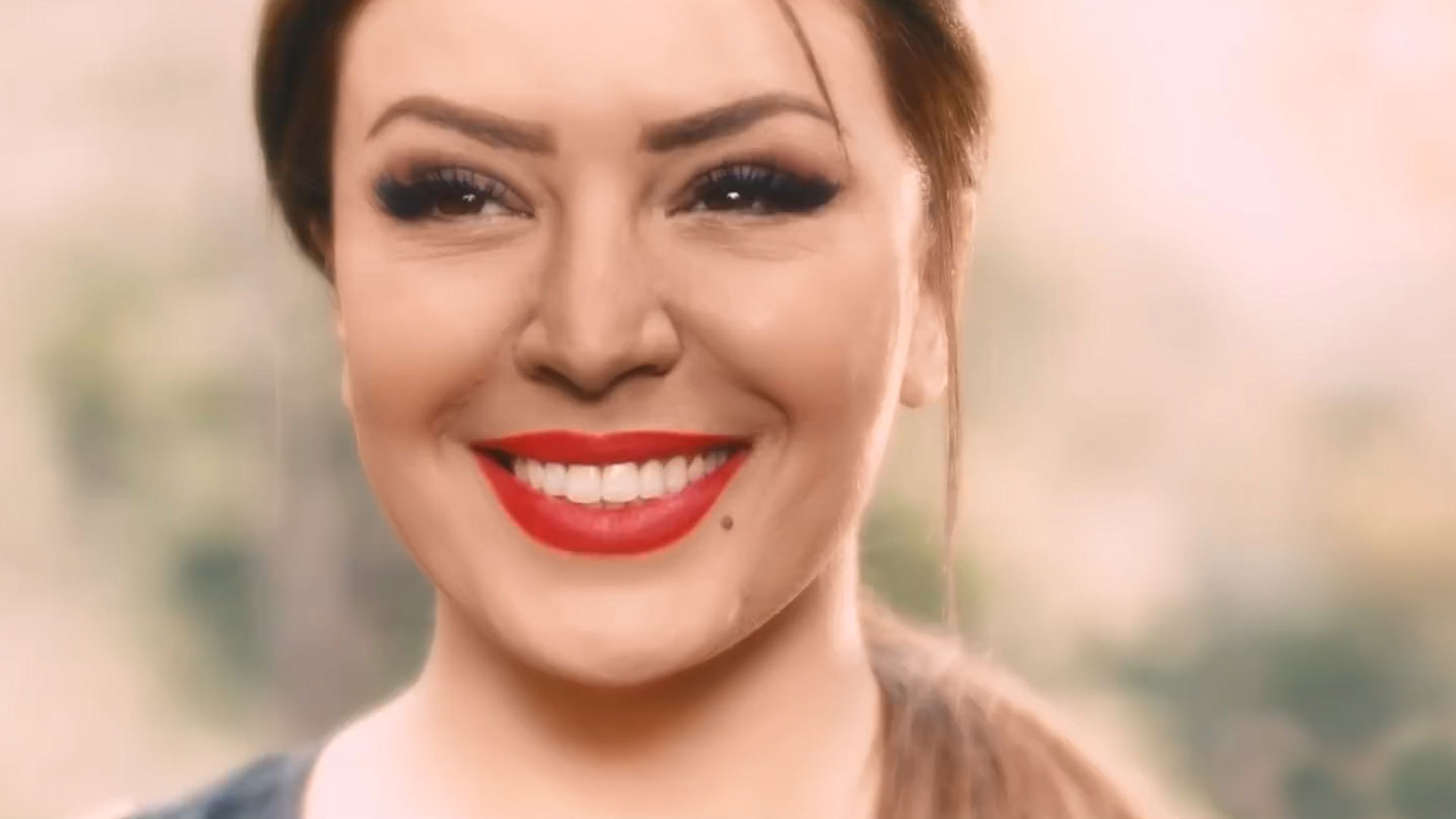 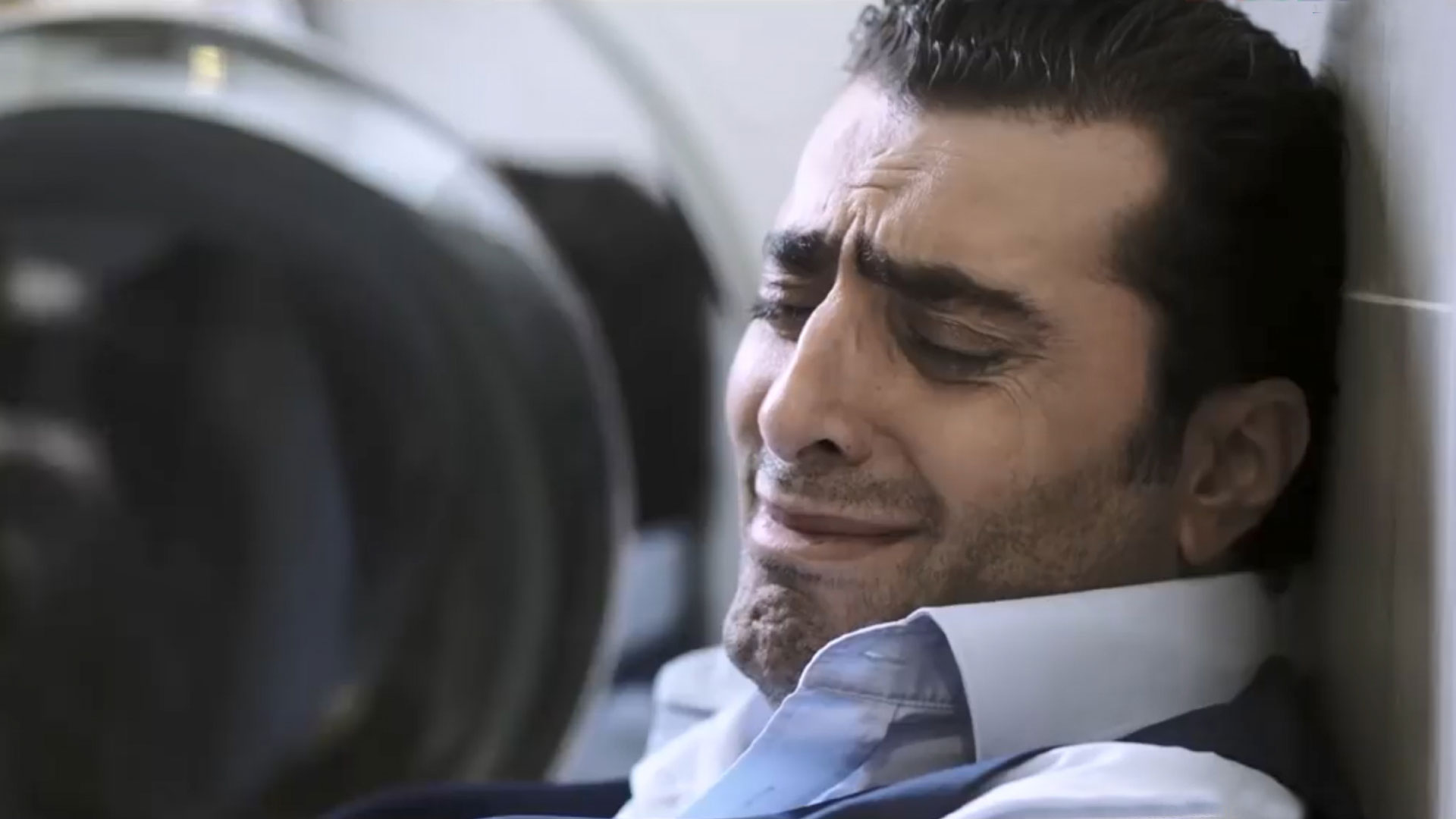 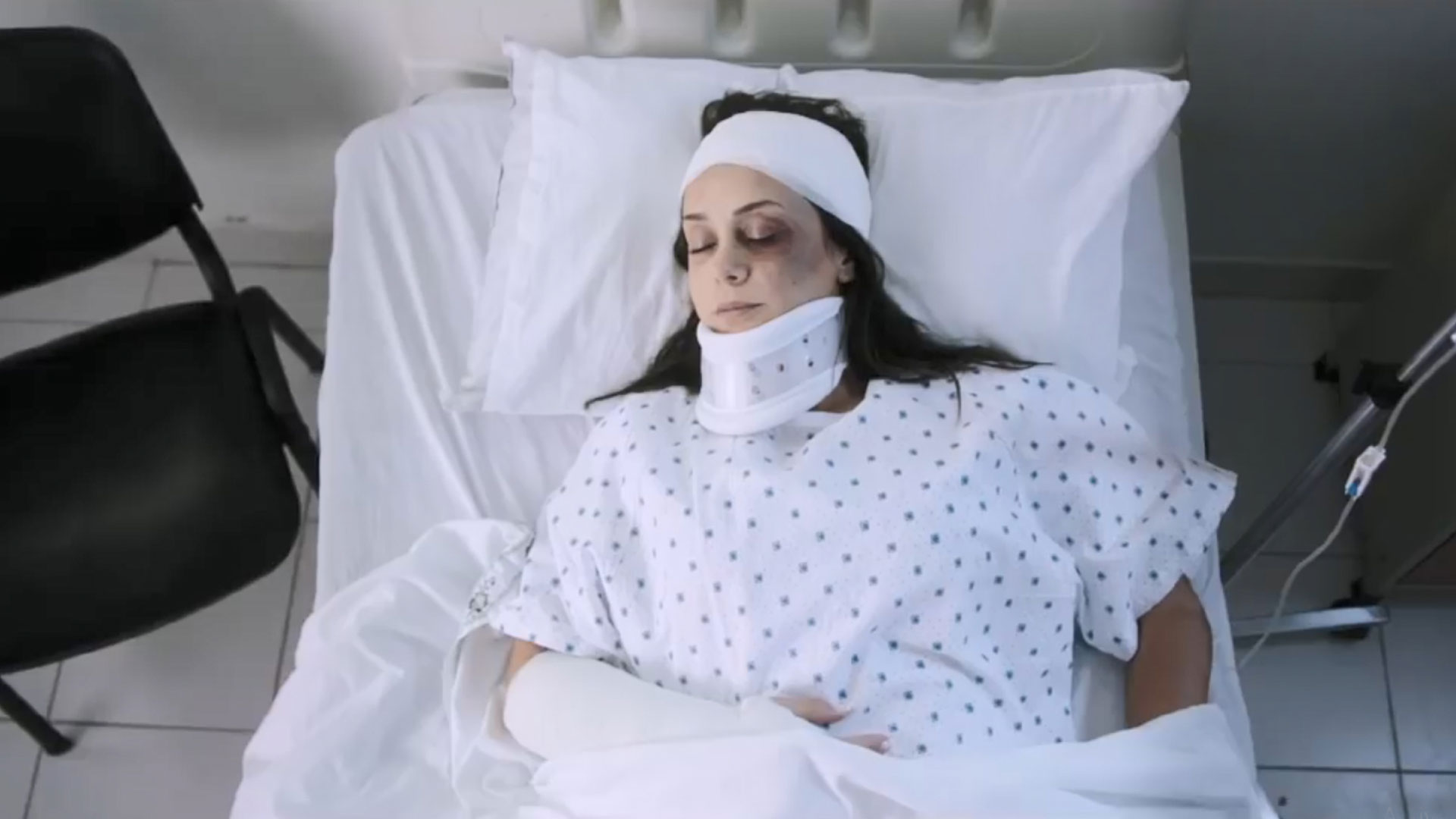 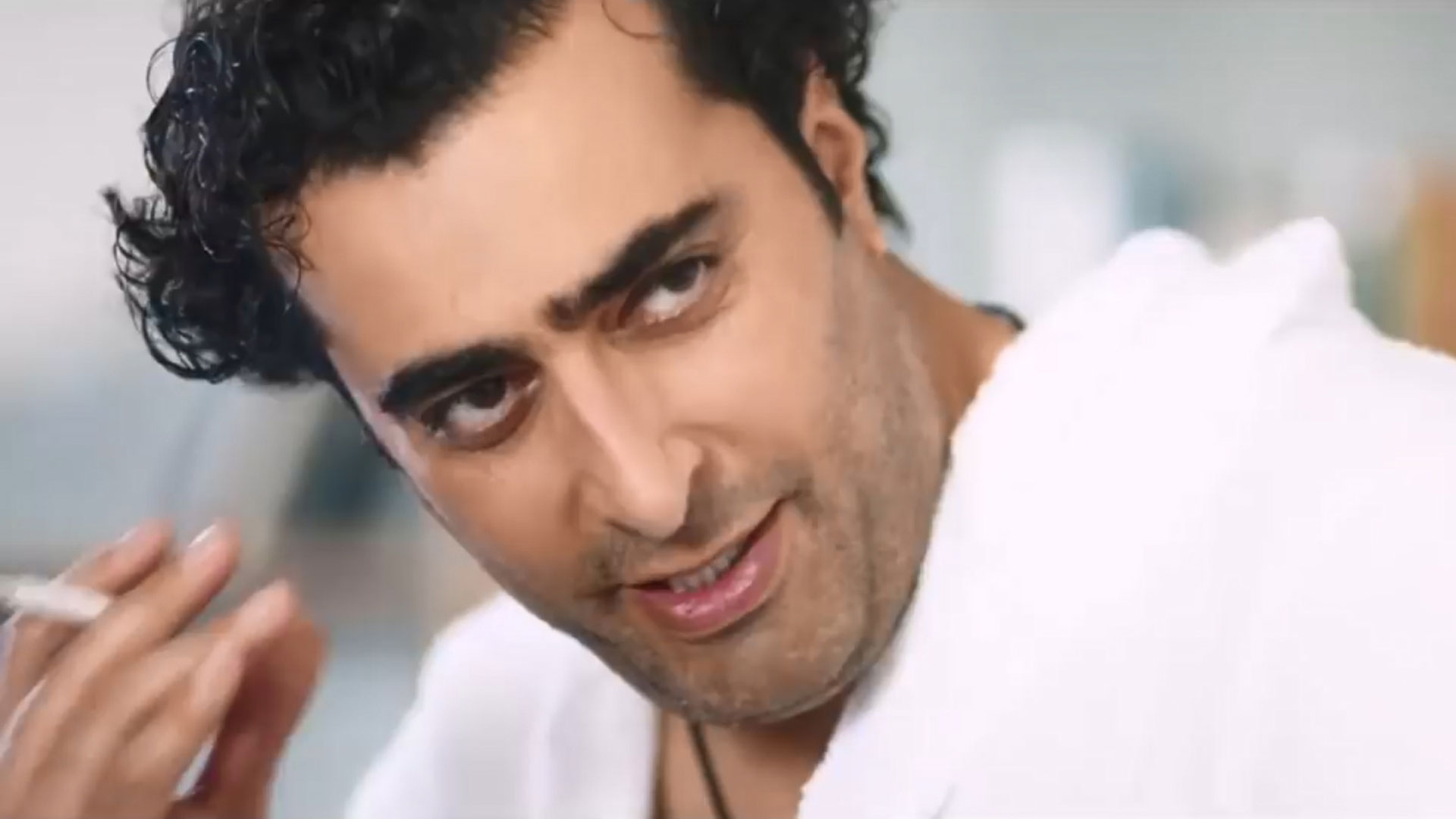