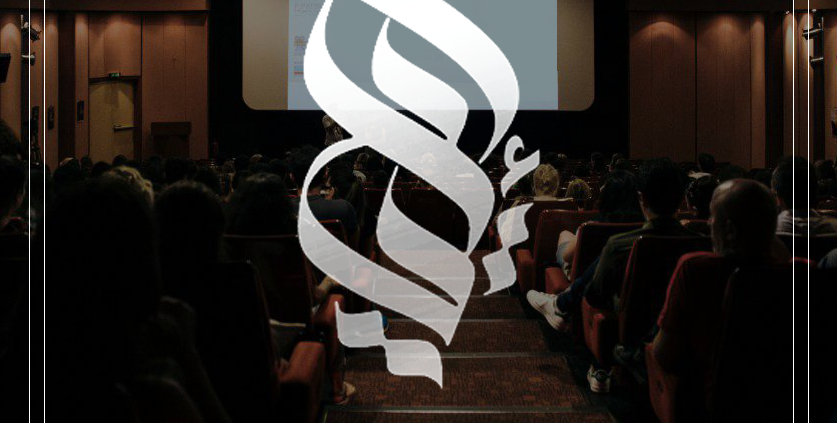 On Saturday evening, short film “The Cord” by Allaith Hajjo was screened in Yabous Cultural Center in occupied Jerusalem within the second edition of Elia Short Film Festival.

The film screening coincided with a group of short Arabic films participating in the festival from Lebanon, Jordan and Egypt.

The second edition of Elia festival was characterized by the participation of numerus films for Arabic drama and cinema stars. In addition, films participating this year deal with humanitarian issues, focusing on the Arabic presence. 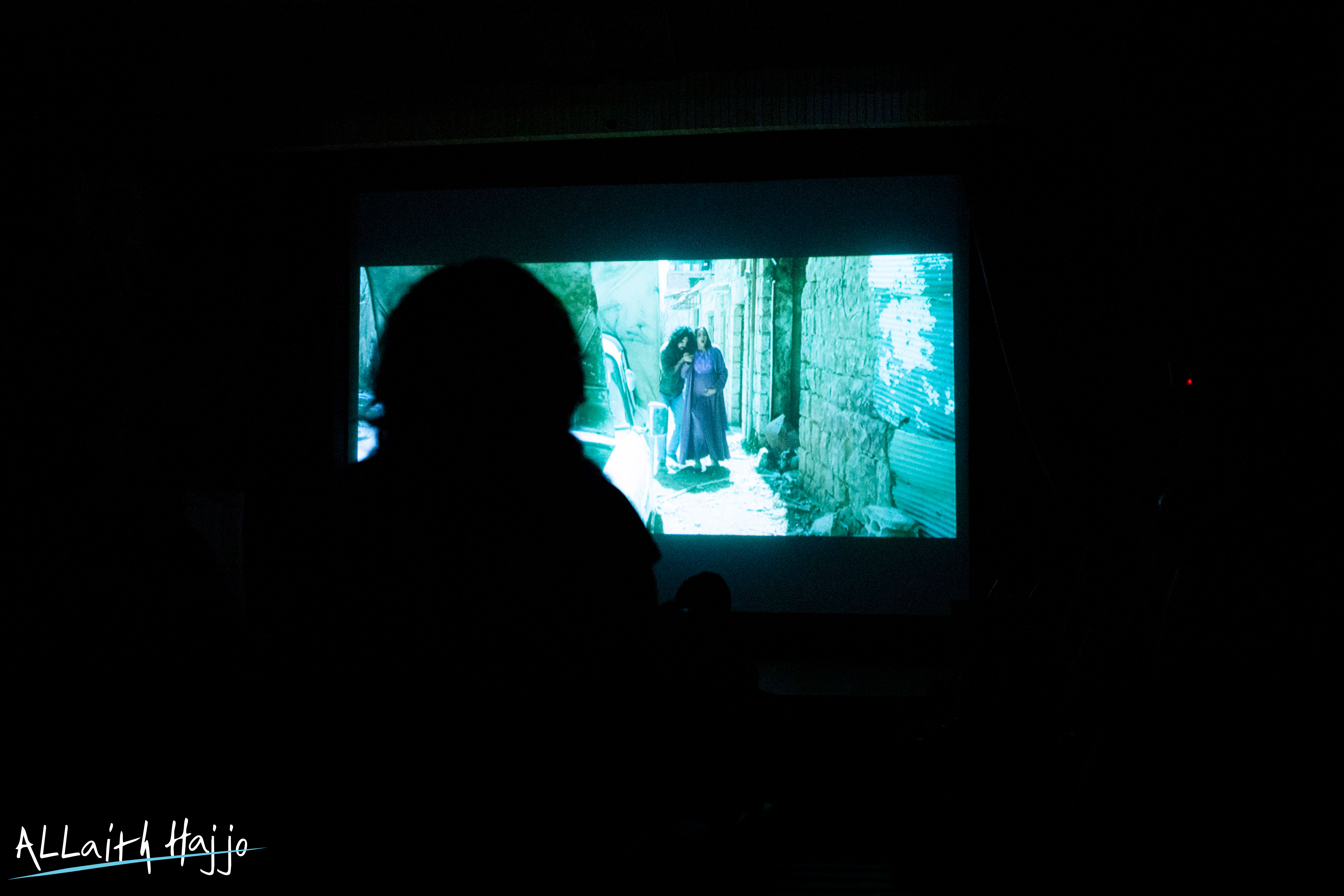 Sixty films from seventeen counties including Palestine are participating this year, some countries were participating for the first time such as Tunisia, Morocco, France, Turkey and others, and films’ period were between ten to twenty minutes.

It is noteworthy that “The Cord” film deals with a humanitarian issue, and tells the cruel journey of a couple living in one of the sieged Syrian neighborhoods. It’s written by Rami Kousa, starring by Nancy Khoury, Yazan Al-Khalil, Duha Al-Debs, Jamal Al-Ali, and Sanaa’ Sawah.