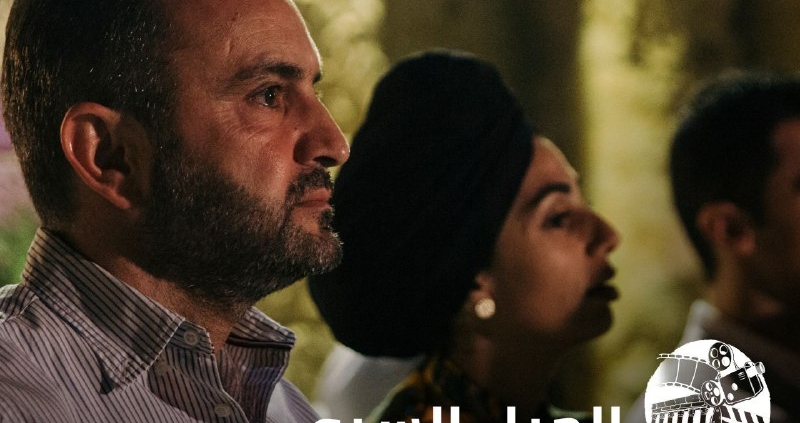 The Cord film is continuing its screening tour after it was last in Mashta Al-Helow in Syria, it returns to Lebanon again, to participate in Baalbek International Film Festival during the summer nights, beside a group of Lebanese and Arabic short and featured films which are awarded international awards.

Both director Allaith Hajjo and writer Rami Kousa have attended, followed the screening a discussion about the film.
Recently in July, the film was screened in Al-Karama festival in Beirut and in Dalbat Mashta Al-Helow Festival, and its next station is going to be in August 18 in the Cultural Center at Homs, Syria. 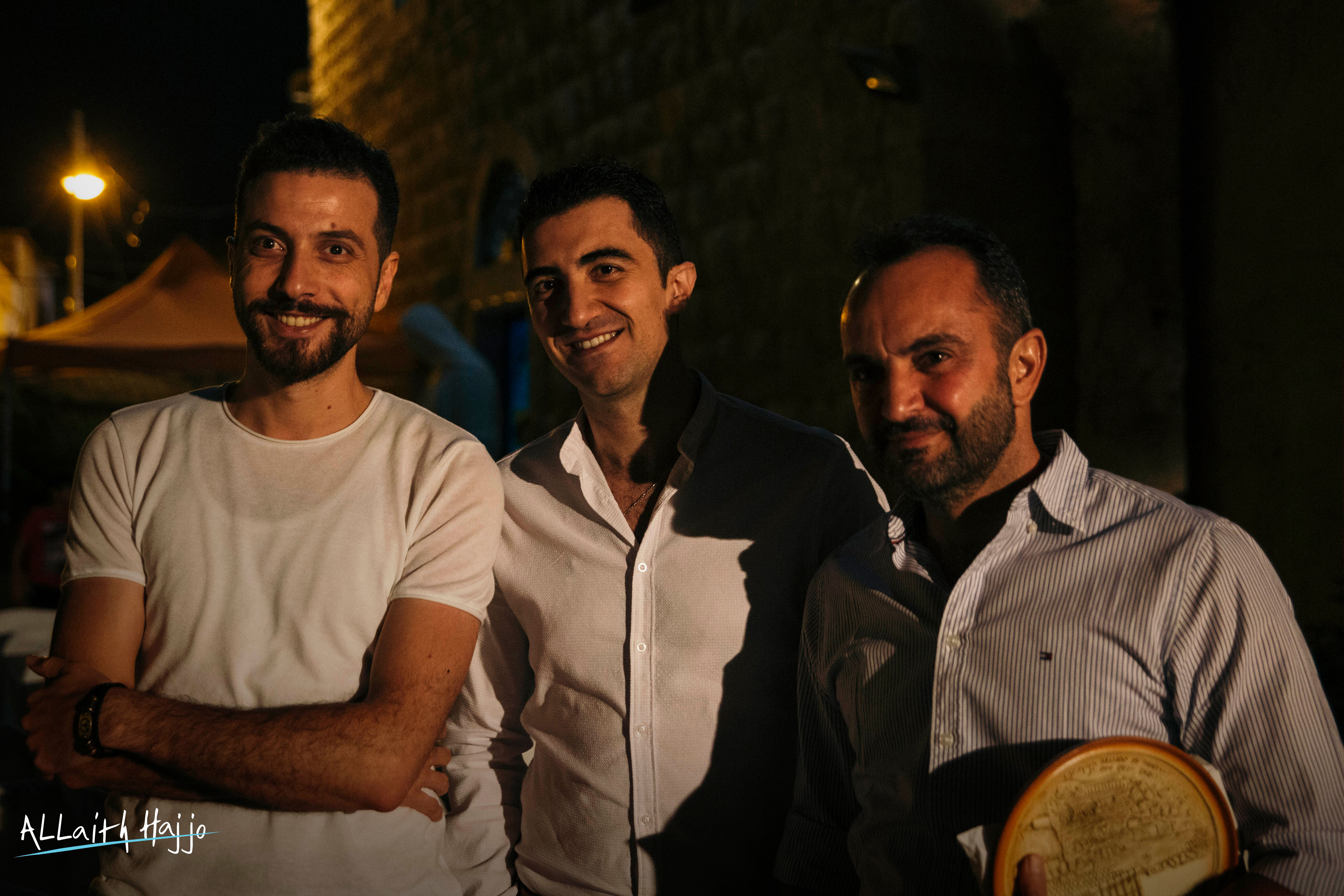 The film portraits the harsh journey of a couple lives in one of the Syrian sieged neighborhoods, and was starred by Nancy Khoury, Yazan Khalil, Duha Aldibs, Jamal Al-Ali and Sanaa’ Sawah. 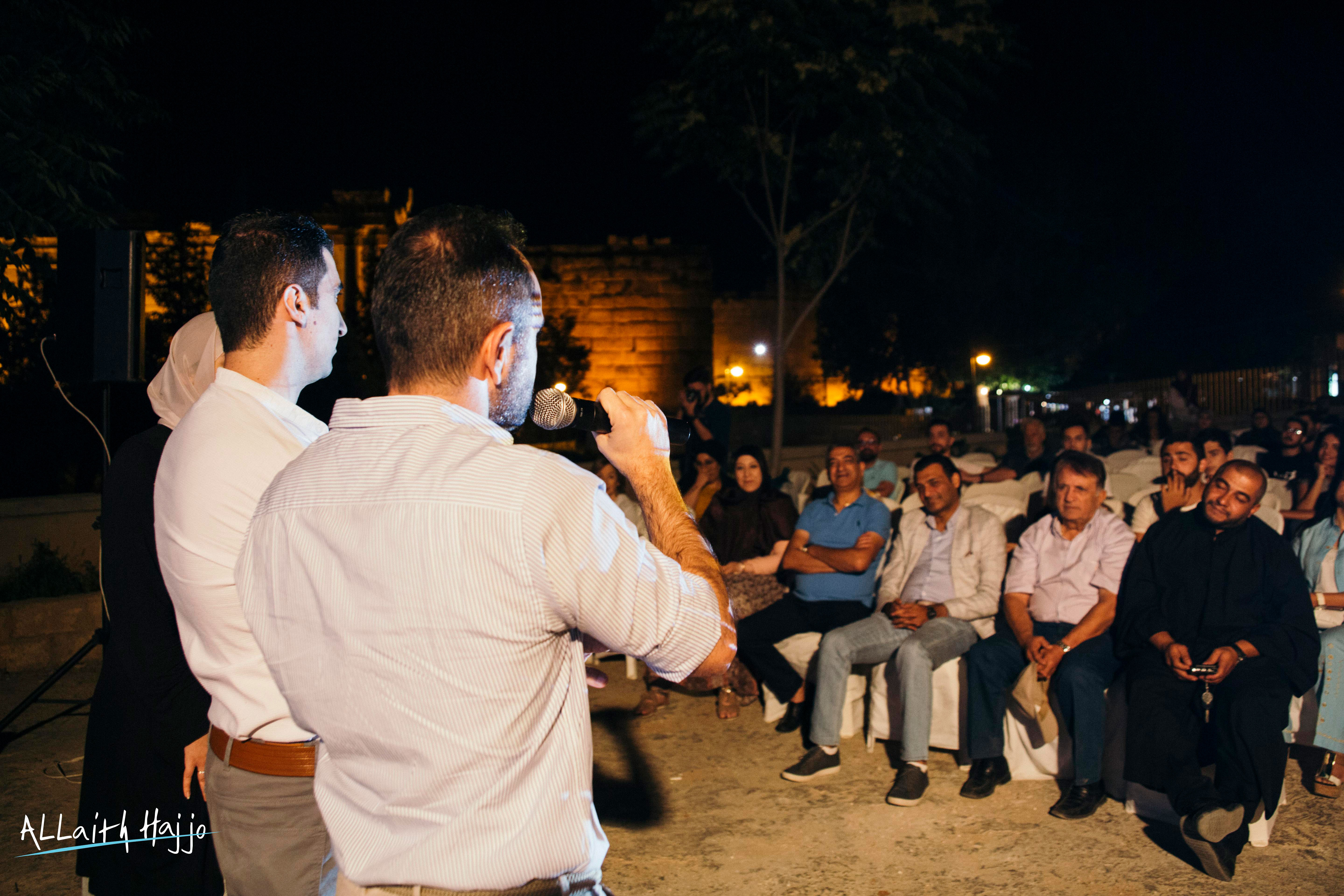