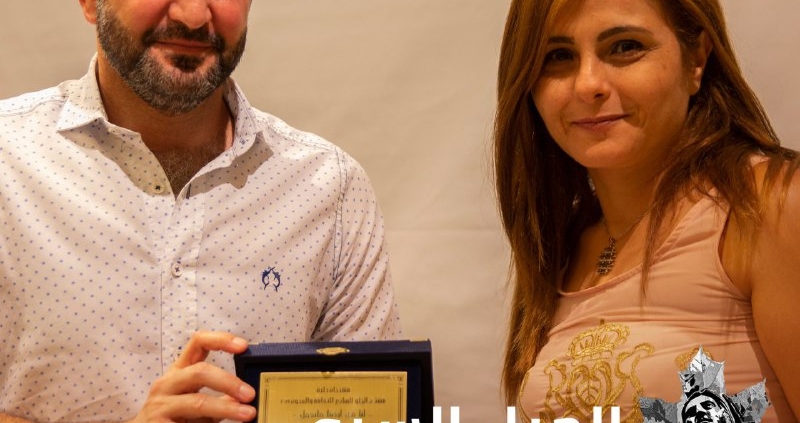 After its last screening in Al-Karama festival in Beirut, The Cord film begins its tour is Syria in Dalbet Mashta Al-Helow Cultural and Artistic Festival in its seventh edition, with the presence of director Allaith Hajjo and writer Rami Kousa. 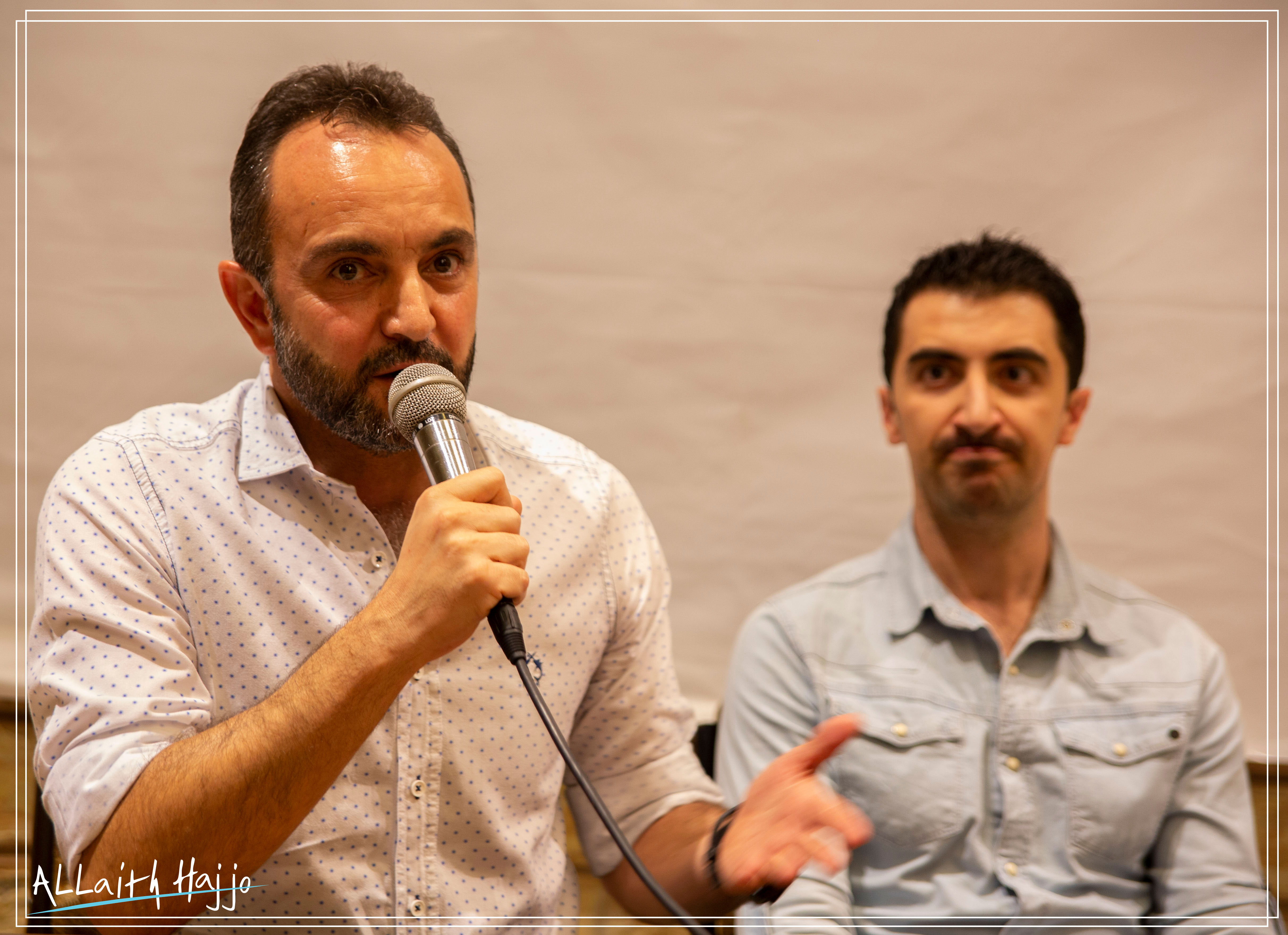 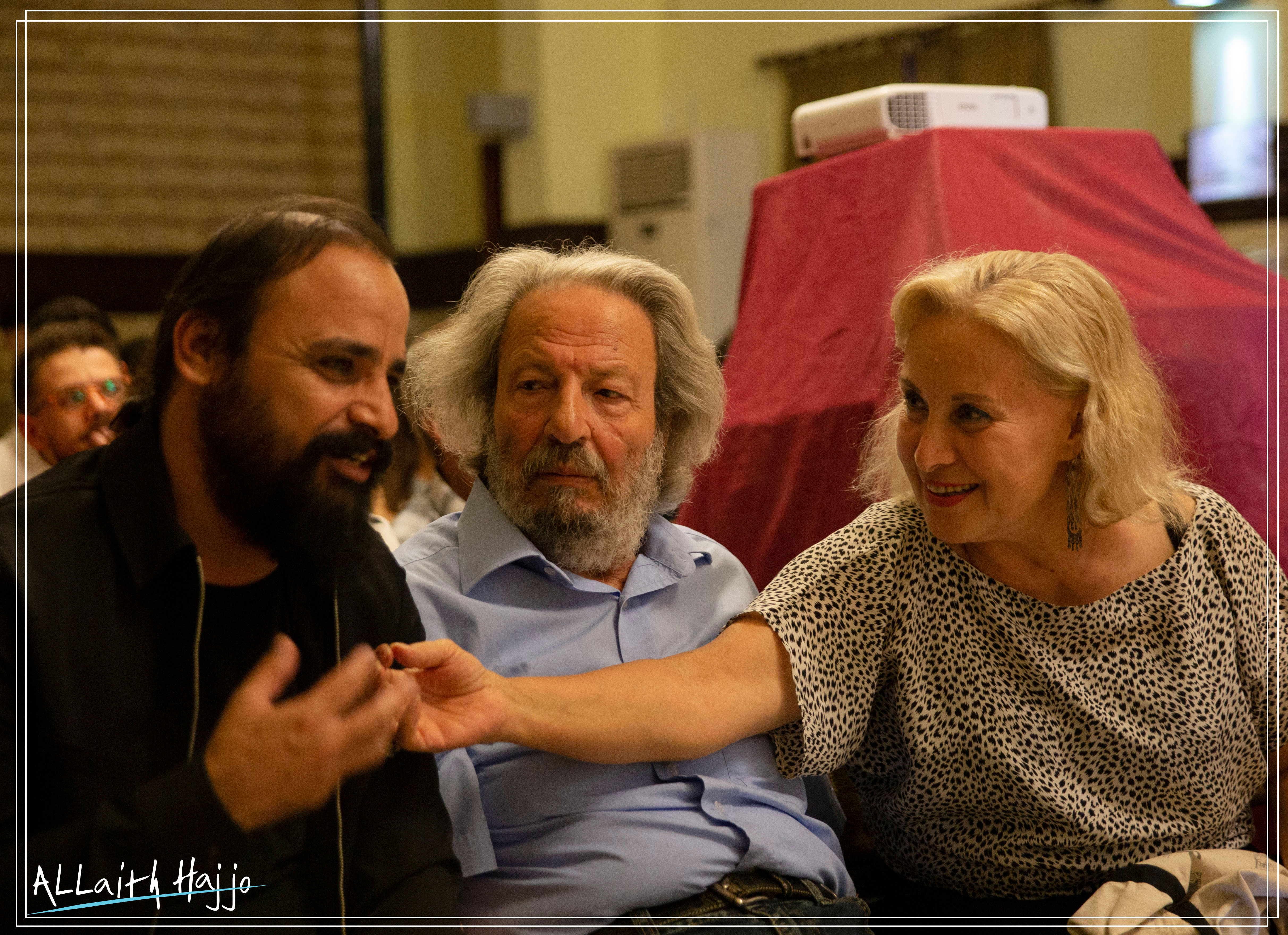 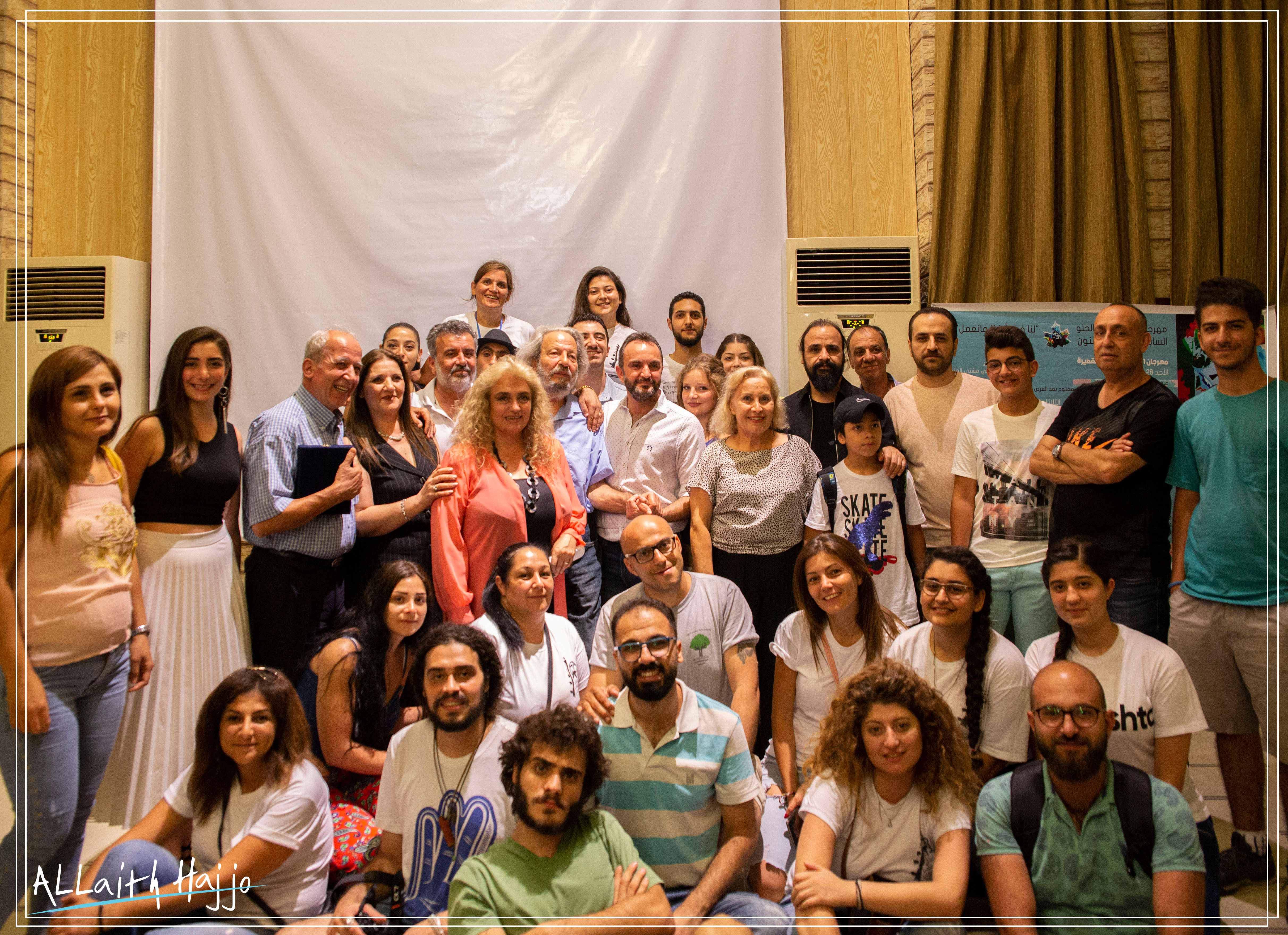 “In fact, the least we can say about this festival is fascinating in spite of the limited potential, the people of this village has managed to achieve the great result we felt during those couple days, volunteers who work with love presenting a diversified program includes photography, sculpture, cinema and sport, and it’s not easy to see this spirit in other places” said Hajjo about the festival. “The remarkable thing in this festival is the youth segment who are willing to work hard, their desire to work, produce and develop, without the slightest exaggeration, we have learned from them a lot, we wish the people of Mashta the continuity of this festival and we hope to see such festivals around Syria. “ Director Allaith Hajjo concluded his speech by thanking all the people, the public and the organizers, especially the Director of the festival Mr. Wael Sabbagh.