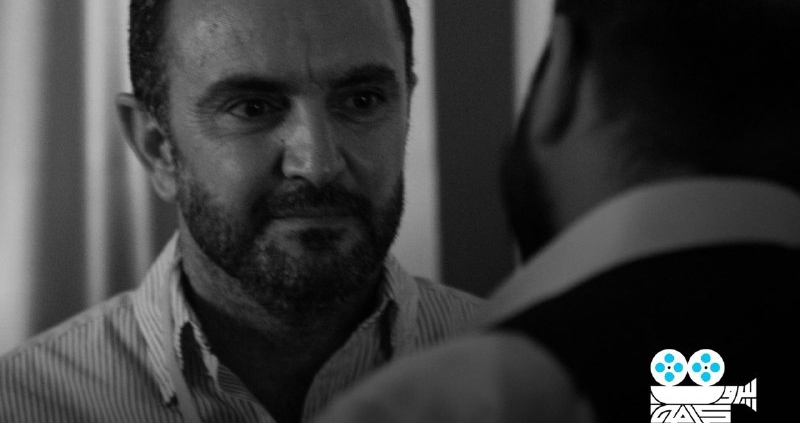 The Cord film by Allaith Hajjo has participated in the Al-Karama festival in Beirut. The festival was held in period between 1 – 5 July carrying the slogan “Talk withher”, with the presence of the film’s leading actress Nancy Khoury, writer Rami Kousa and a group of Lebanese stars. 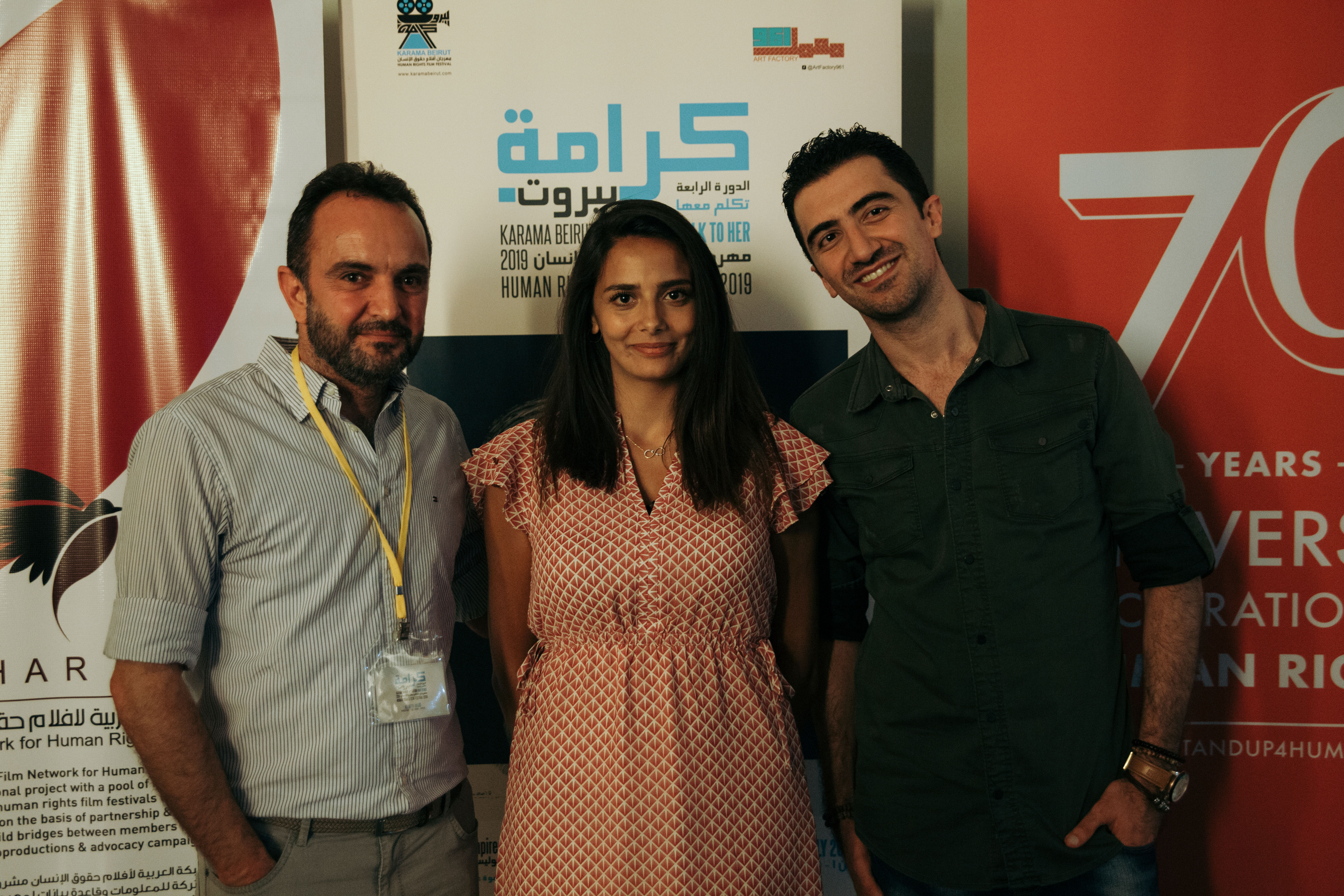 The screening was held in Metropolises cinema in Beirut, along with 24 other films deals with gender cases and discrimination between men and women, all that were the topics of this edition. 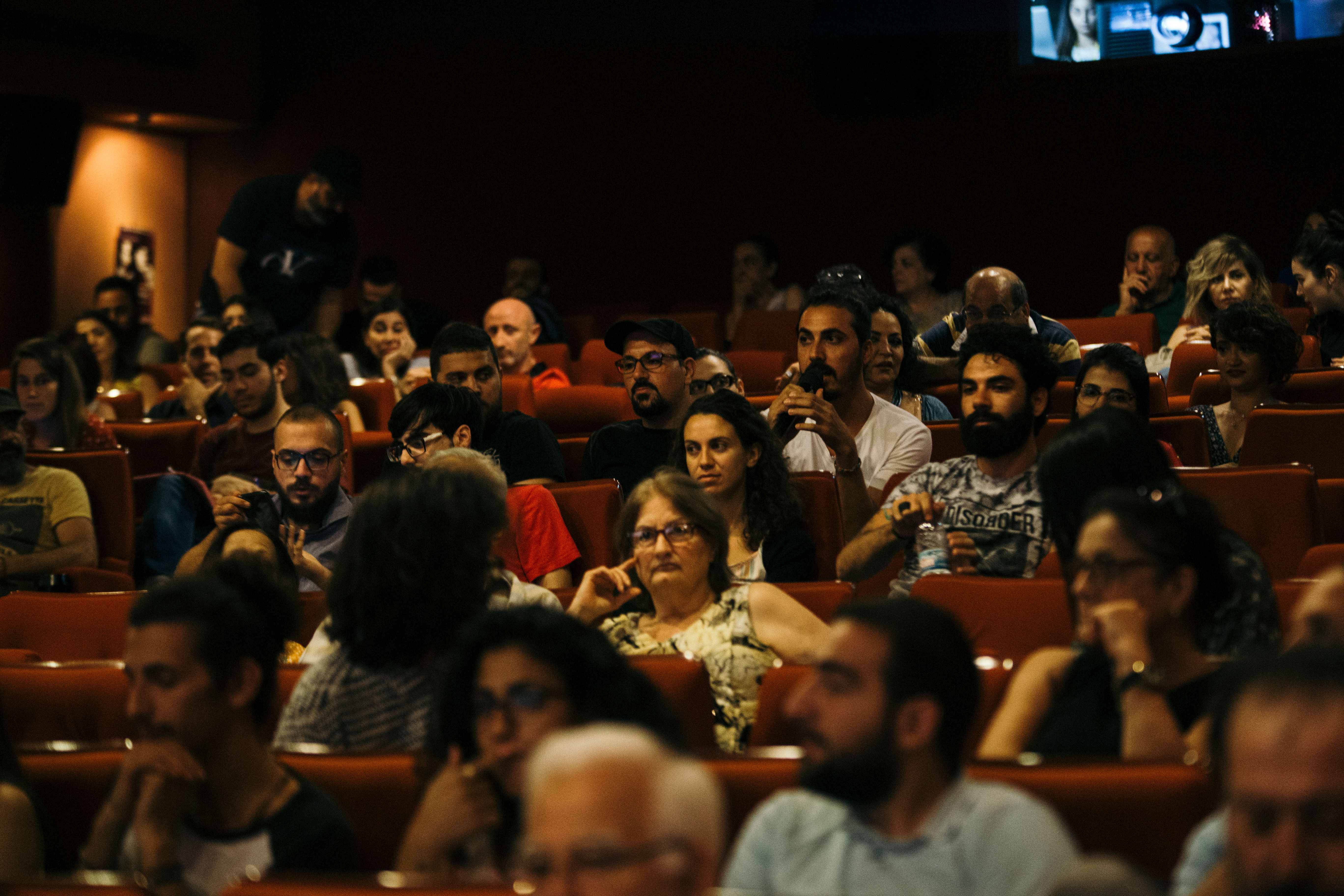 The film casts are Nancy Khoury, Yazan Khalil, Duha Aldibs, Jamal Al-Ali and Sanaa’Sawah.
It was filmed in Al-Zabadani city, it portraits the harsh journey of a couple lives in one of the Syrian sieged neighborhoods, the wife enters an early labor leading us to live her pain with her a moment by moment, where the sniper’s bullets prevents the midwife from reaching the mother. 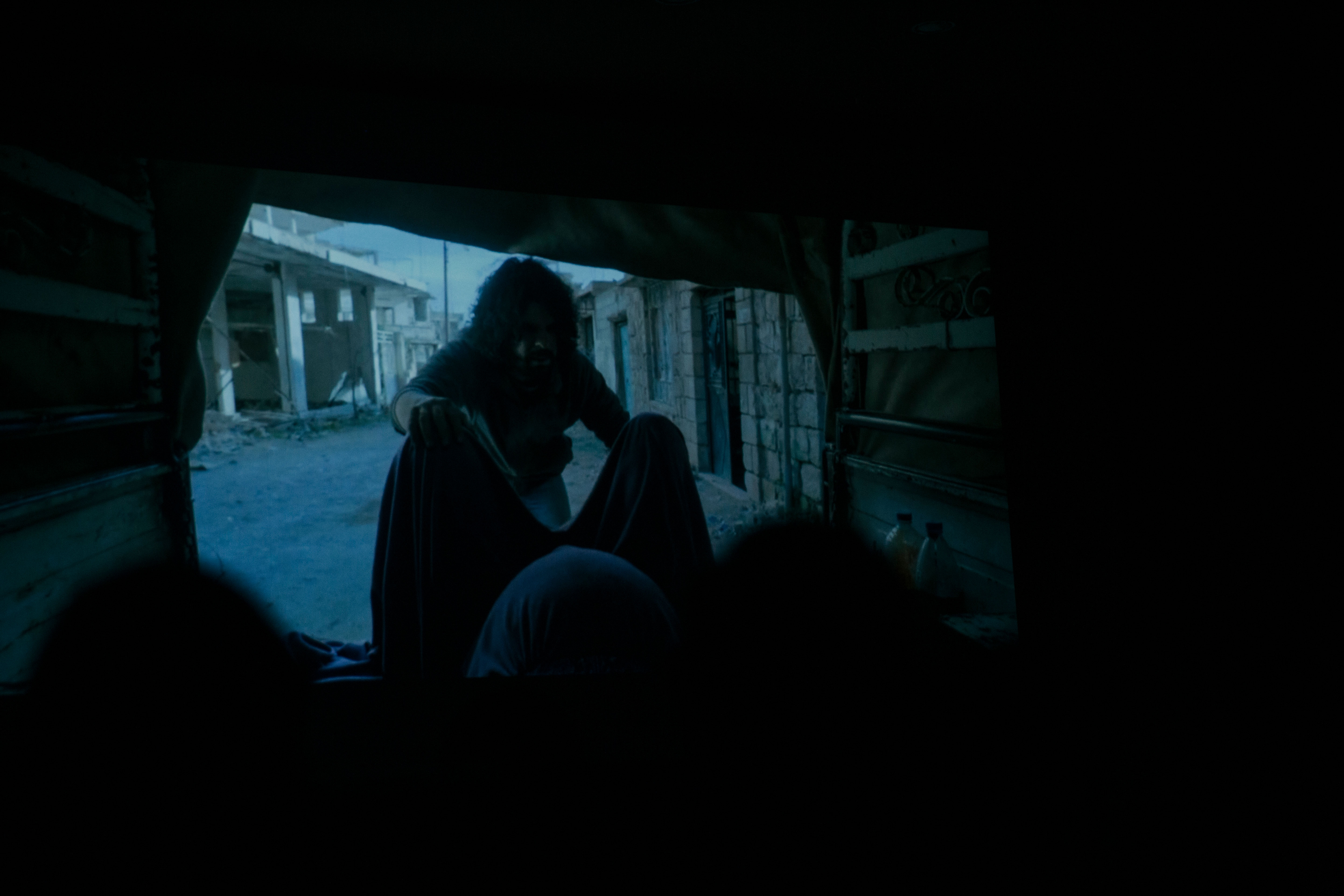